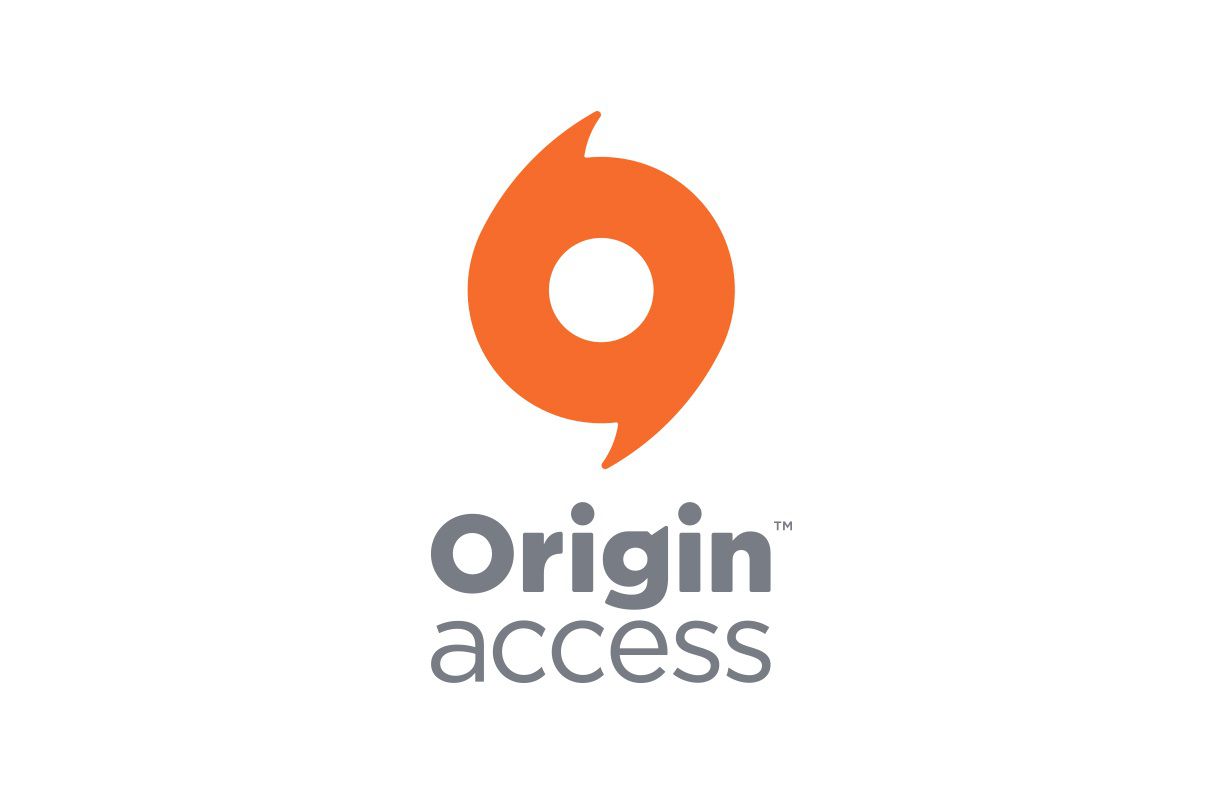 One of the more unexpected announcements to come out of EA's E3 2018 press conference is a new streaming service. Titled Origin Access Premiere, the service is by EA's admission not quite ready yet, but it is slated to launch sometime this summer.

EA shared very few details about Origin Access Premiere, but it will bring all-new PC games to players. Among those specifically singled out during the press conference were FIFA 19, BioWare's new IP, Anthem, and Madden NFL 19, which will mark the series' return to PC for the first time in more than a decade.

EA didn't share a release date for Origin Access Premiere. However, the publisher did announce that fans will be able to sign up for a free trial of Origin Access, the subscription service that gives players unlimited access to more than 95 PC games as long as they have an active membership.