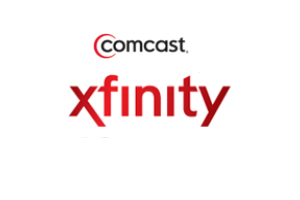 ​
Earlier this afternoon, Comcast and EA announced a partnership that will allow select EA titles to be streamed on Comcast's X1 set-top box. The service, appropriately titled XFINITY Games, is currently in beta, and anyone that qualifies can register using this link. There is also information that tells you if you qualify for the beta available via the site. The service will supposedly be in the beta for a period of a few weeks.


​
As said above, the beta officially began today, and there are 23 games available to stream and play, all of which are free to play during the beta period. Users will have to pair up a tablet or a smartphone with their set-top box and use that as a controller. An Origin ID is also required, but only if you would like to save your progress in certain games.

For those of you who may be wondering, the data used while streaming games will count towards your monthly bandwidth cap. It is also worth mentioning that online multiplayer is unfortunately not supported, while co-op gaming is, as long as everyone has their own device to use as a controller. A few of the more notable games that are currently available to stream are the following:
What do you think? Will you give this game streaming service a chance? Leave your thoughts below!