EA Access Vault Removing A Game For The First Time 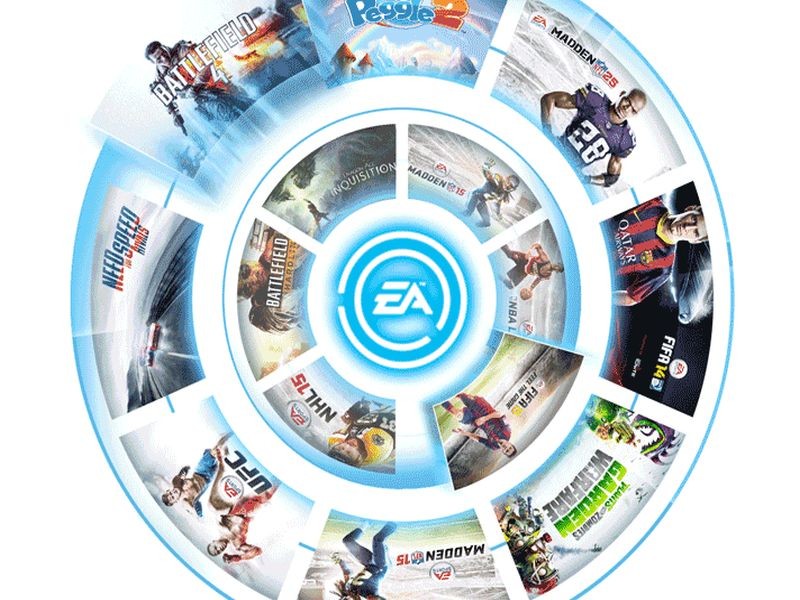 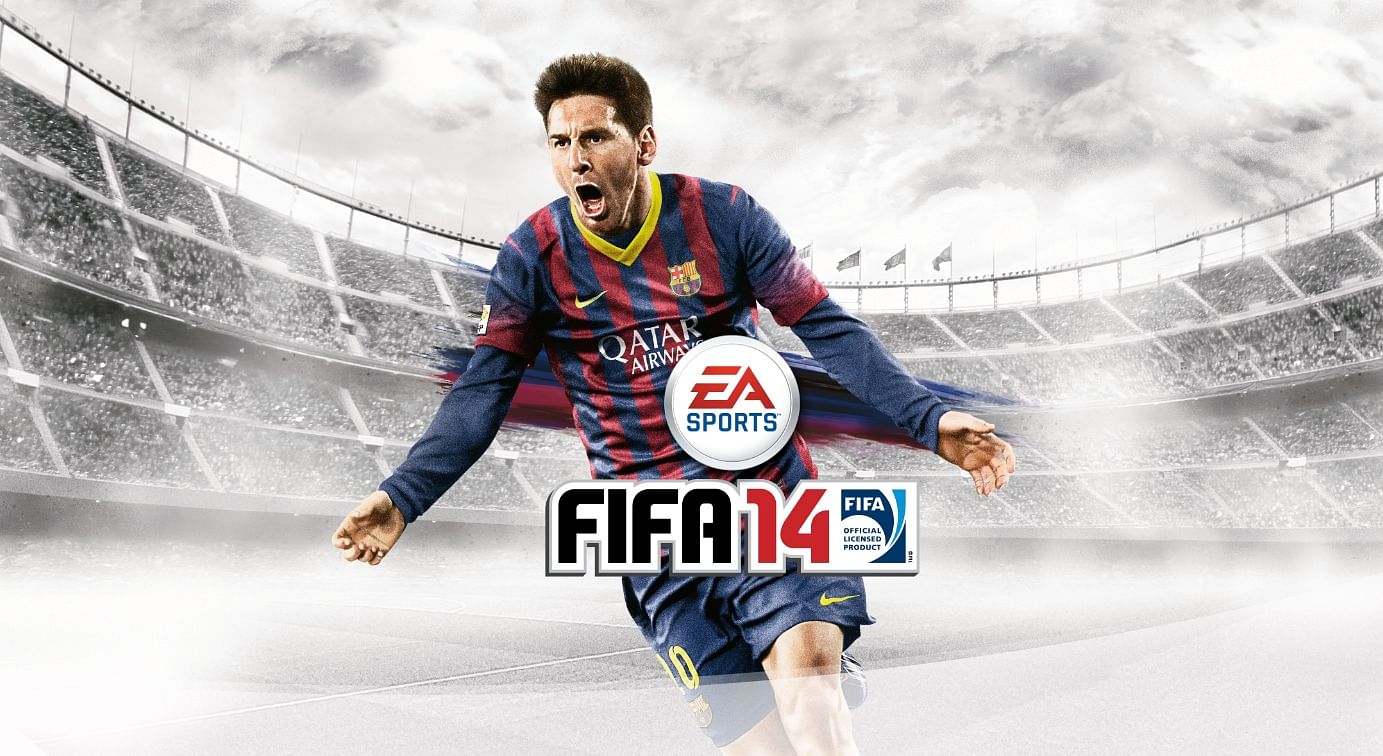 The EA Access Vault will, for the first time, shrink ever so slightly later this year. Electronic Arts has announced that it plans to remove FIFA 14, one of the games that launched alongside the Xbox One service back in 2014.

EA shared the news recently on its website, saying FIFA 14 will no longer be accessible on the Vault as of October 18, 2017. This follows news that EA will cease support for the game and shut down its online servers on that date, preventing players from playing online, accessing Ultimate Team, or spending in-game currency. It will, however, remain playable offline.

​
On a similar note, EA Access members who have downloaded FIFA 14 will be able to continue playing it offline, too. However, if you delete the game or move to another Xbox One console that doesn't have it installed, you'll be unable to re-download it after October 18.

"We're sad to see any title leave the collection, and rest assured that we'll do our best to limit removals in the future," EA said. "For now, we hope you'll enjoy the other great games in our service--like all the latest FIFA titles--and we look forward to seeing you on the pitch."

Back when EA Access was first announced, then-COO Peter Moore vowed that the Vault would not routinely see games removed, as is the case with Games With Gold or Netflix-style services. "I think one of the key things is that once a game goes into the Vault it stays there, it's not going to be taken out; that's a commitment we've made," he said at the time. To date, that's proven to be true--though that will come as little consolation to those who wish to continue playing FIFA 14, however small that group of fans might be at this point.

On the bright side, the EA Access Vault will soon add some major games--Titanfall 2 launches on August 1, with Battlefield 1 following shortly thereafter.