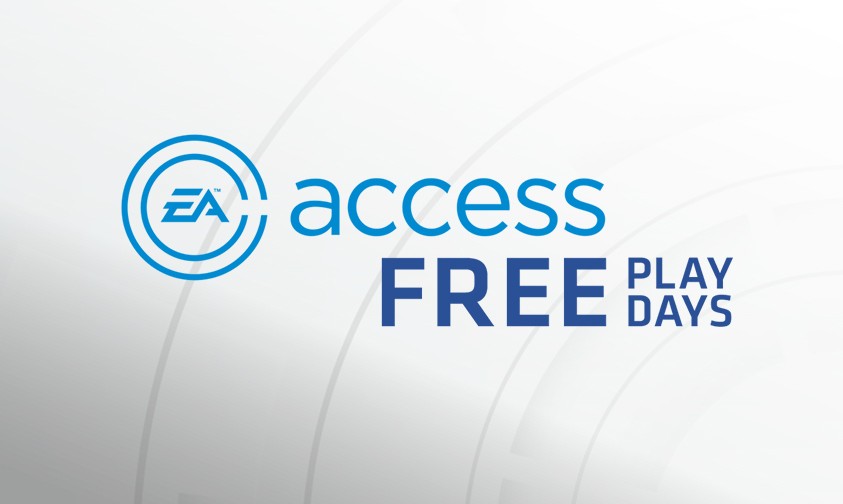 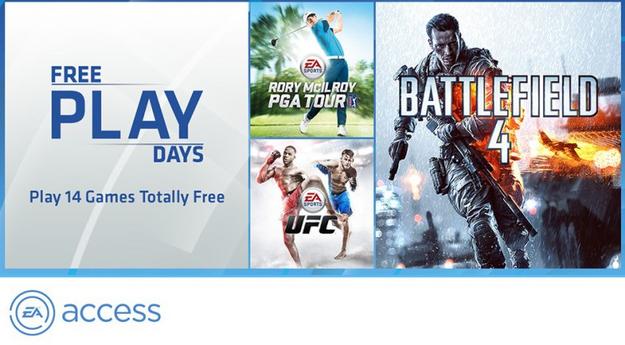 Image Credits:Major Nelson
​
EA has recently announced that they are allowing Xbox One Gold members to have full access to all of the games in the EA Vault between January 19 and January 24. The vault features 14 EA games, including Battlefield Hardline, Plants vs Zombies Garden Warfare, and Titanfall. After January 24th, you will need to purchase an EA Access subscription to access the vault games. EA Access is great for gamers who recently got a console, or don't have very many games. New games are added throughout the year, as well as Early Access games. This is a great kick starter for your game library, and even your wallet. As a subscriber, you will get 10% off all EA digital purchases on the Xbox One.

EA Access is available to all Xbox Live members at a cost of $5 monthly, or $30 annually. This is a very low cost for anyone who takes advantage of the offer. Included in your subscription are many perks, at a very low cost. One of those perks is having access to 14 of EA's favorites right on your Xbox dashboard. You also get early access to many new games, including the upcoming UFC: 2. Subscribers will have a 10 hour trial on each new release. Stats, achievements, unlockables, and all other progress is automatically saved, so if you plan to buy the game after your trial is up, all of your progress will carry over.
​
​
The current list of EA games in the vault are posted below: 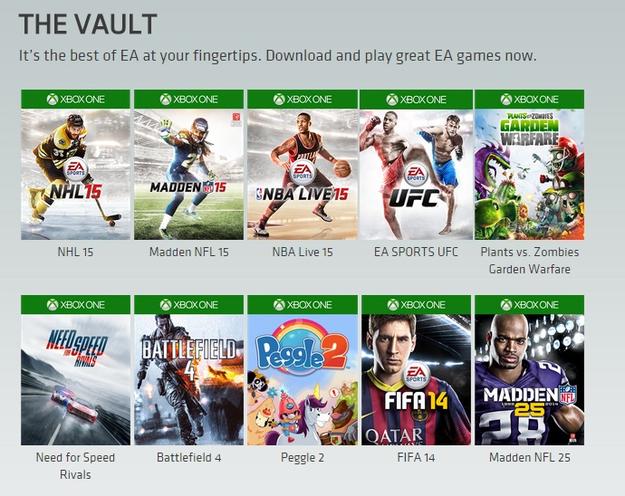