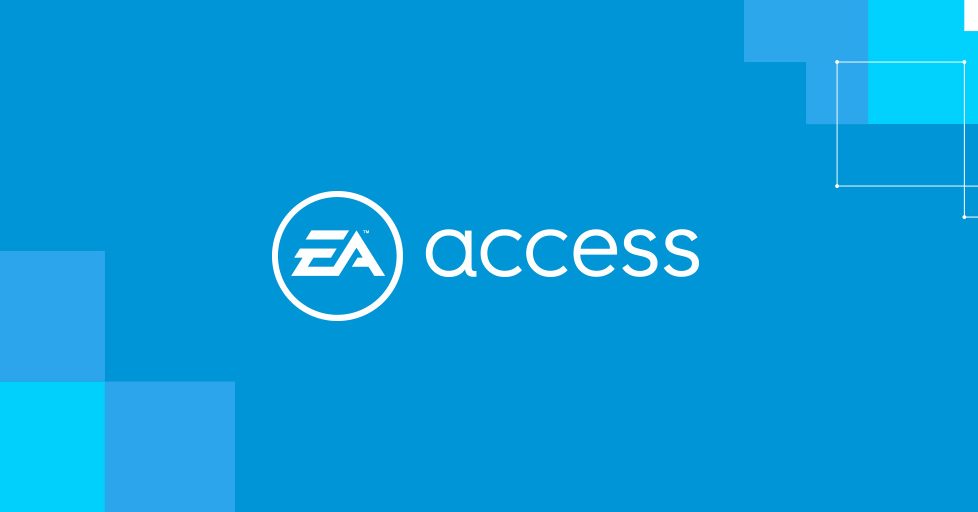 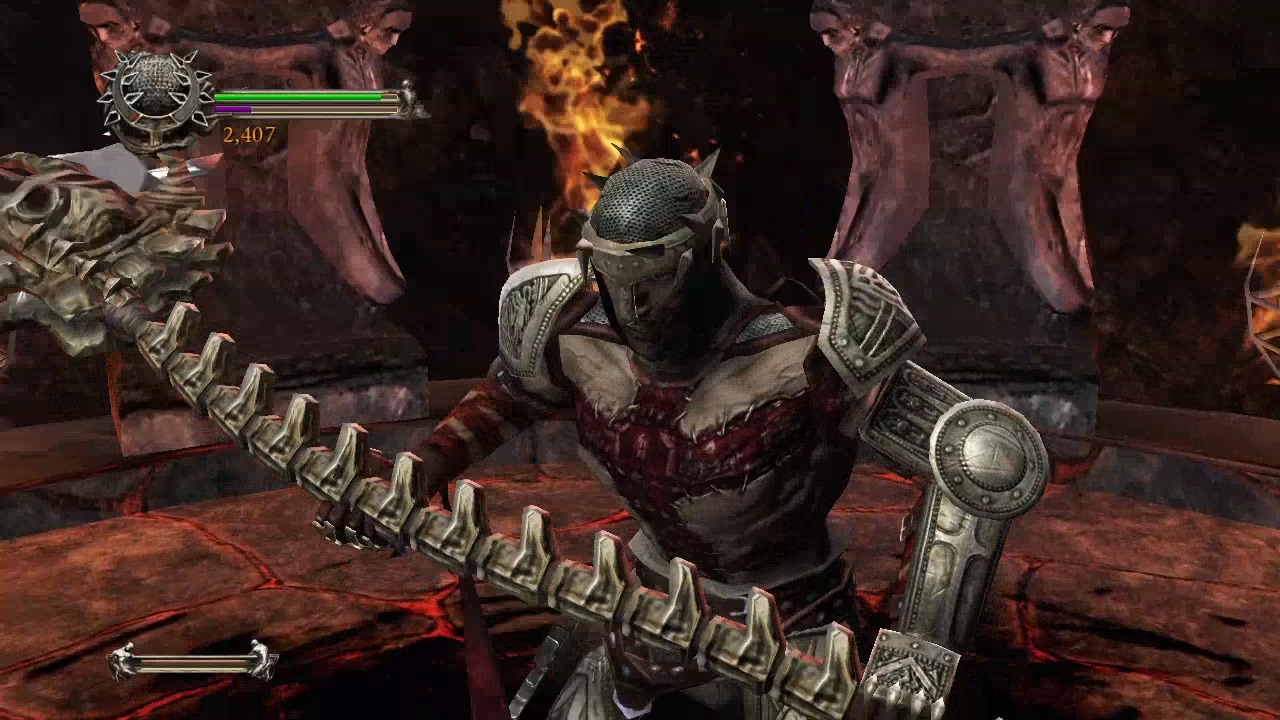 The EA Access library of free games on Xbox One continues to grow. The 2010 action game Dante's Inferno is now in "The Vault" of freebies, as EA calls it.

Developed by the now-shuttered Visceral Games, Dante's Inferno follows the trials of Dante, who fights through the nine circles of Hell to save Beatrice from the devil. The game got middling review scores, but if you're an EA Access member who was curious, now is your chance to check it out at no extra cost.

Publisher Electronic Arts put a lot of marketing muscle behind Dante's Inferno. The company produced an elaborate blasphemous fake game called "Mass: We Pray" to drum up interest, while EA also hired people to act as outraged Christians protesting the game at E3 2009. What's more, EA paid millions to promote the with a Super Bowl commercial in 2010.