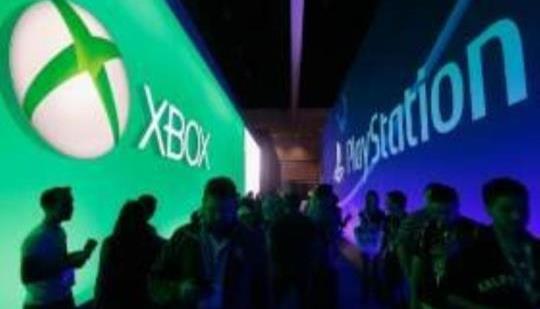 ​
This year's E3 conference is particularly notable in that it's the first one that is open to the public. 15,000 tickets were available to anyone who wanted to attend the show, but today the Entertainment Software Association--the organizer of the event--announced that all of those passes have sold out.​
On the official E3 Twitter, it was revealed that no more passes are available. The ESA had originally put tickets on sale to the public for $250 each.

The doors open at E3 2017 on June 13, and it runs through June 15. However, press events from the big video game companies and publishers take place during the days preceding the conference.

Public tickets provide access to the show floor, panel discussions, and the newly announced E3 Coliseum event. You can read more about why the ESA decided to open the event here.

As always, GameSpot will be covering everything from E3 2017. So if you didn't have the opportunity to snag a ticket to the event this year, keep an eye on GameSpot.com, as well as our YouTube and Twitch pages, the coming weeks.