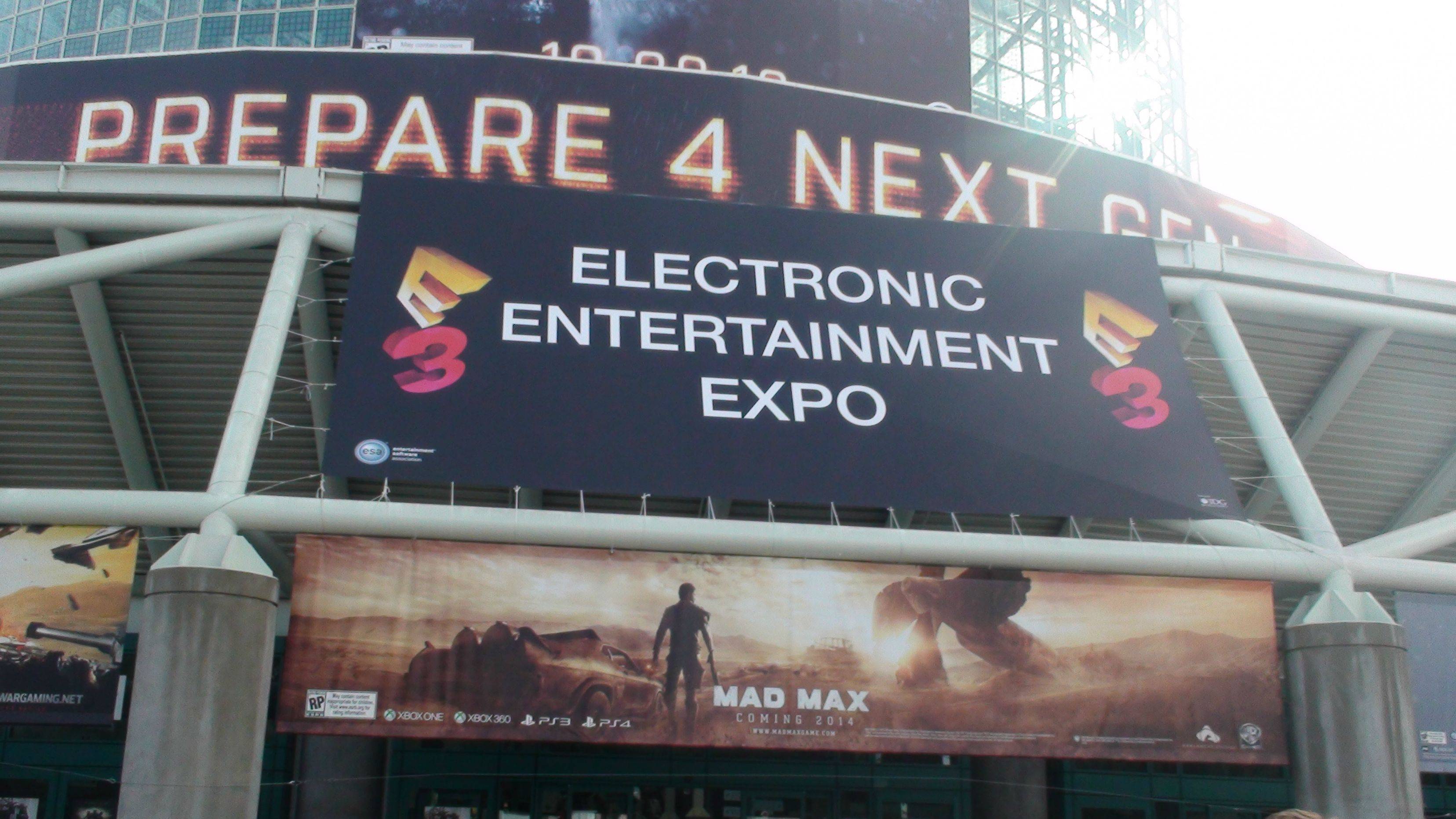 Got a preview of EA's new and updated engine for their EA sports titles, Ignite, that has advanced rendering, animations, and movement, in the Ignite booth that prohibited photography and video they went more in depth about it beyond trailers, and even offering very early game demos for people to try. Interaction between in-game characters has also been revolutionized to be as life-like as possible, ranging from improvements of fluidity of controls from user input to even things such as when you're executing special moves for characters, the animations don't have to complete like in previous games, it's been revamped and improved to where you can even interrupt animations mid-execution and change up in to another one for fake outs. Casual small talk with the EA developers there who worked on Ignite had stated that all FIFA 14, NBA Live 14, EA Sports UFC, and NFL 25 are being developed with Ignite. 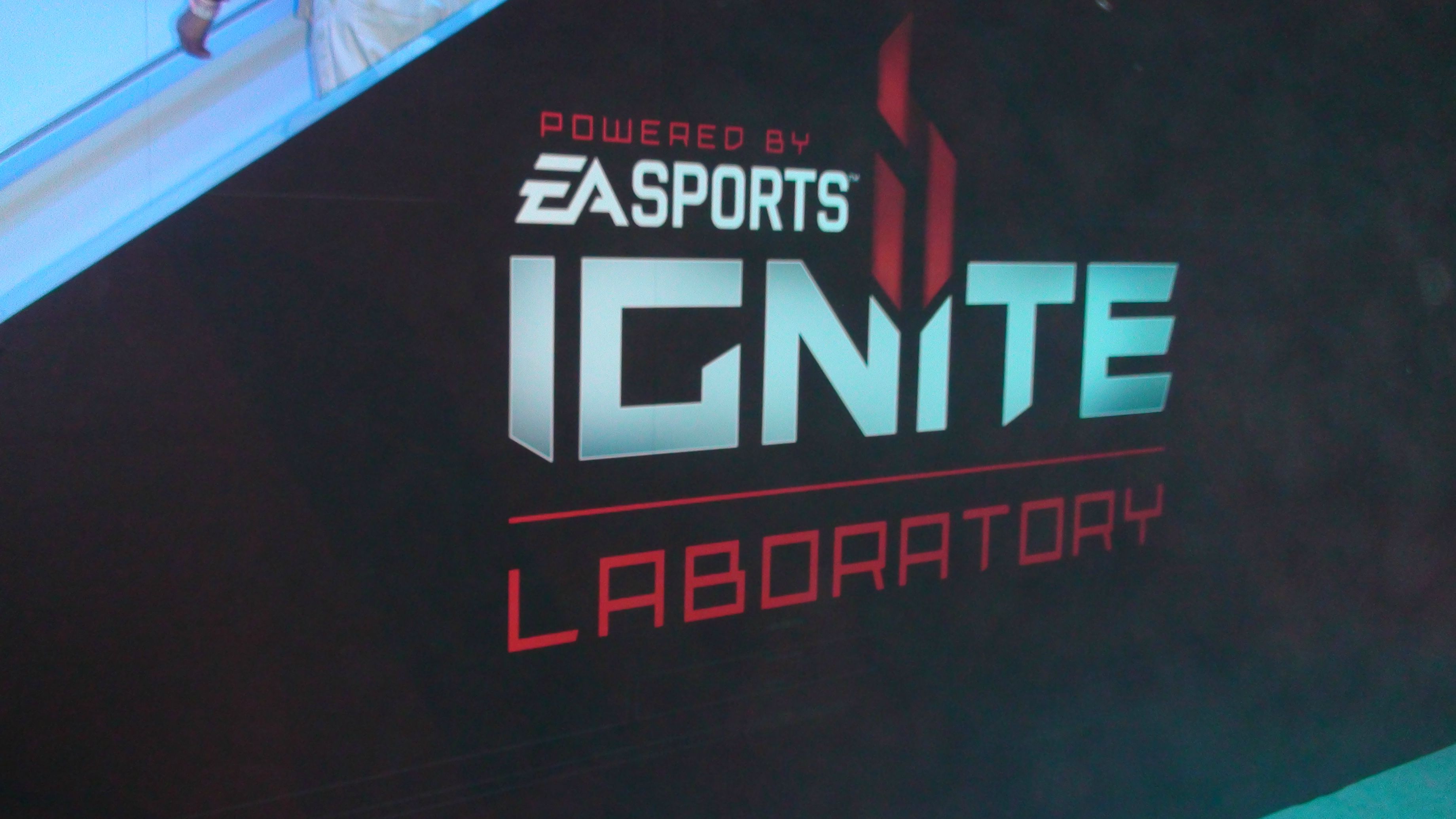 Turtle Beach is rolling out a bunch of new gaming headsets, getting ready for the next gen. We got a glance of the new line of Turtle Beaches, the Seven, that's coming to new consoles that was being demoed off on the Xbox One. 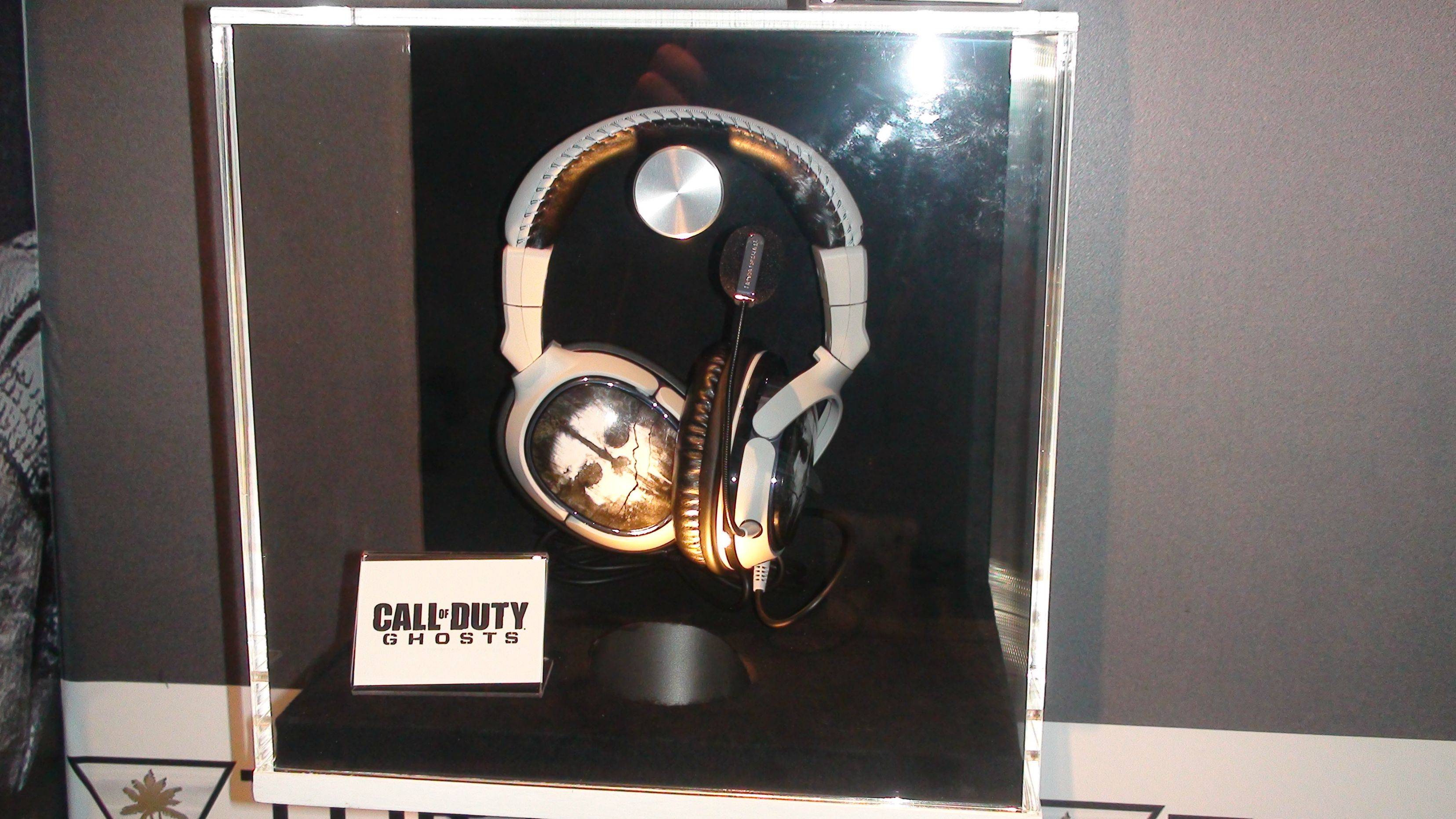 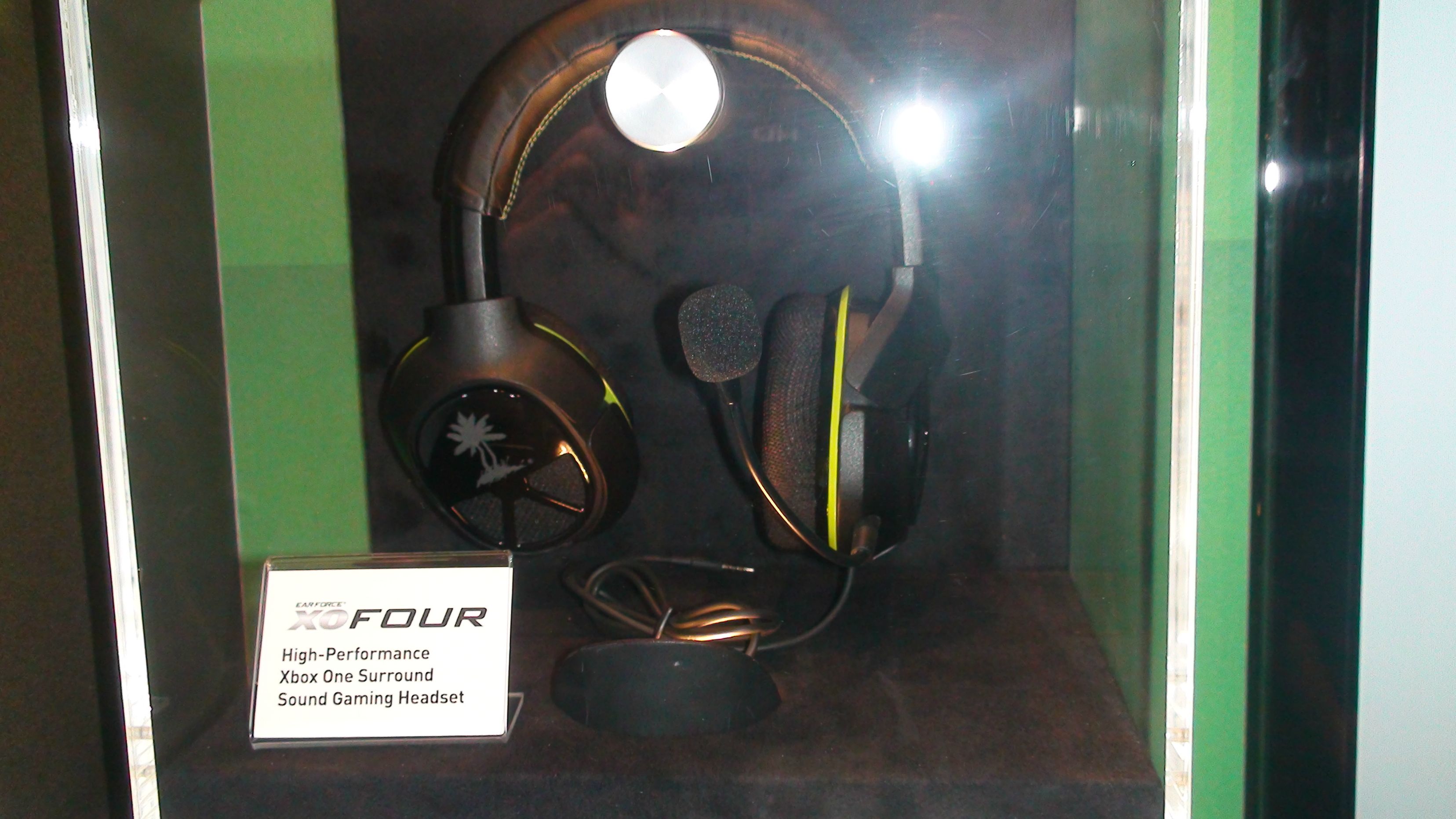 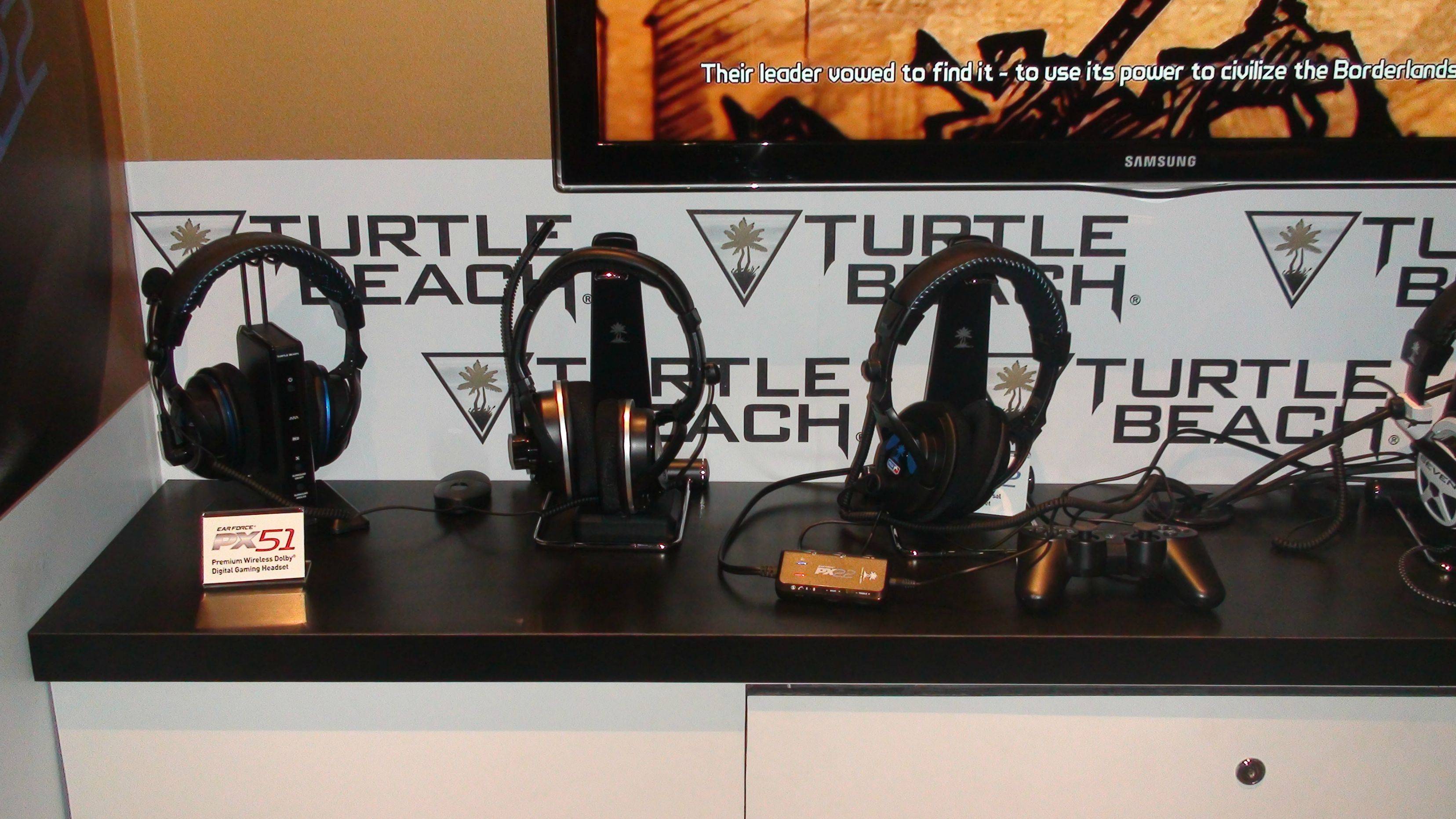 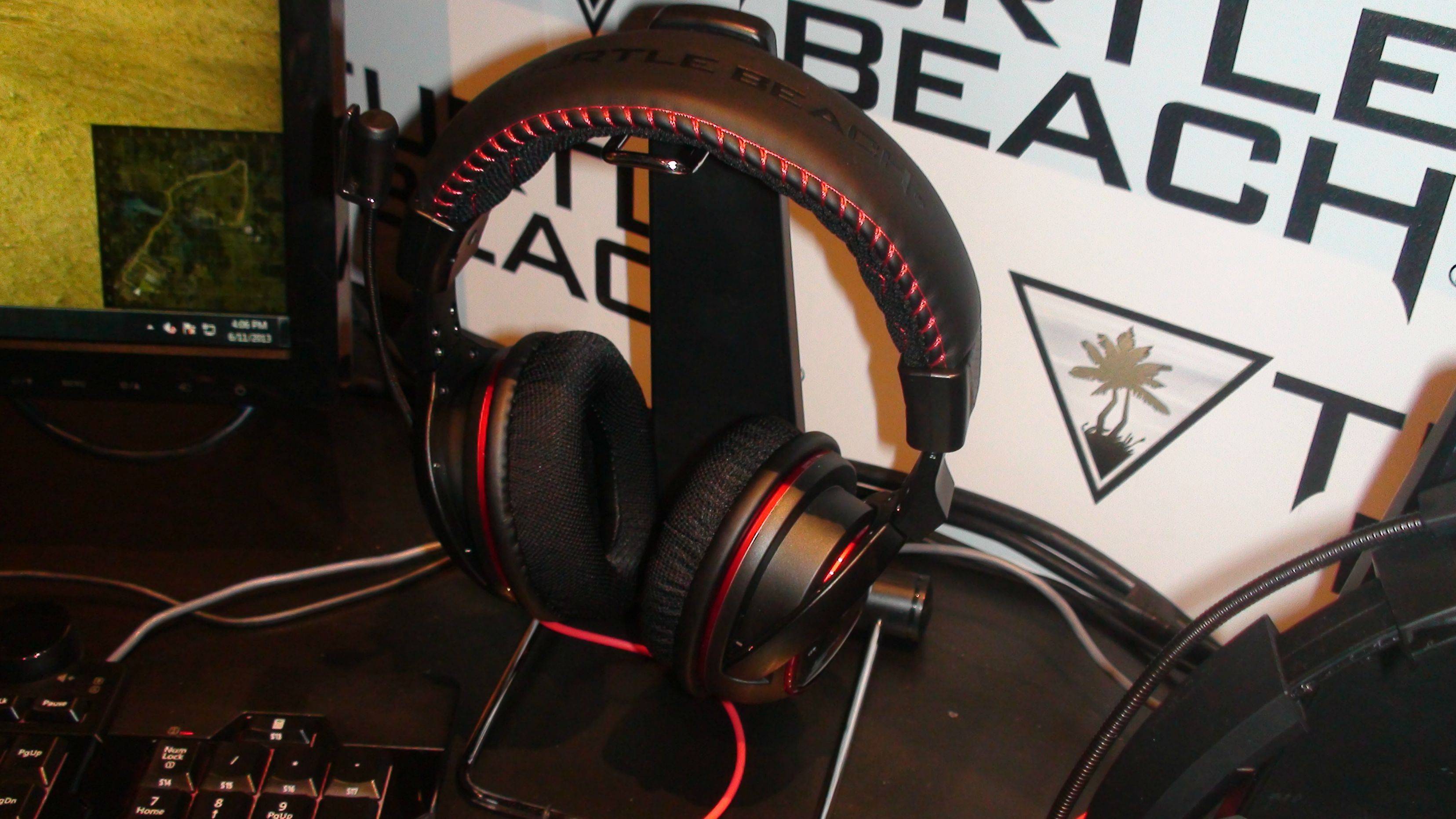 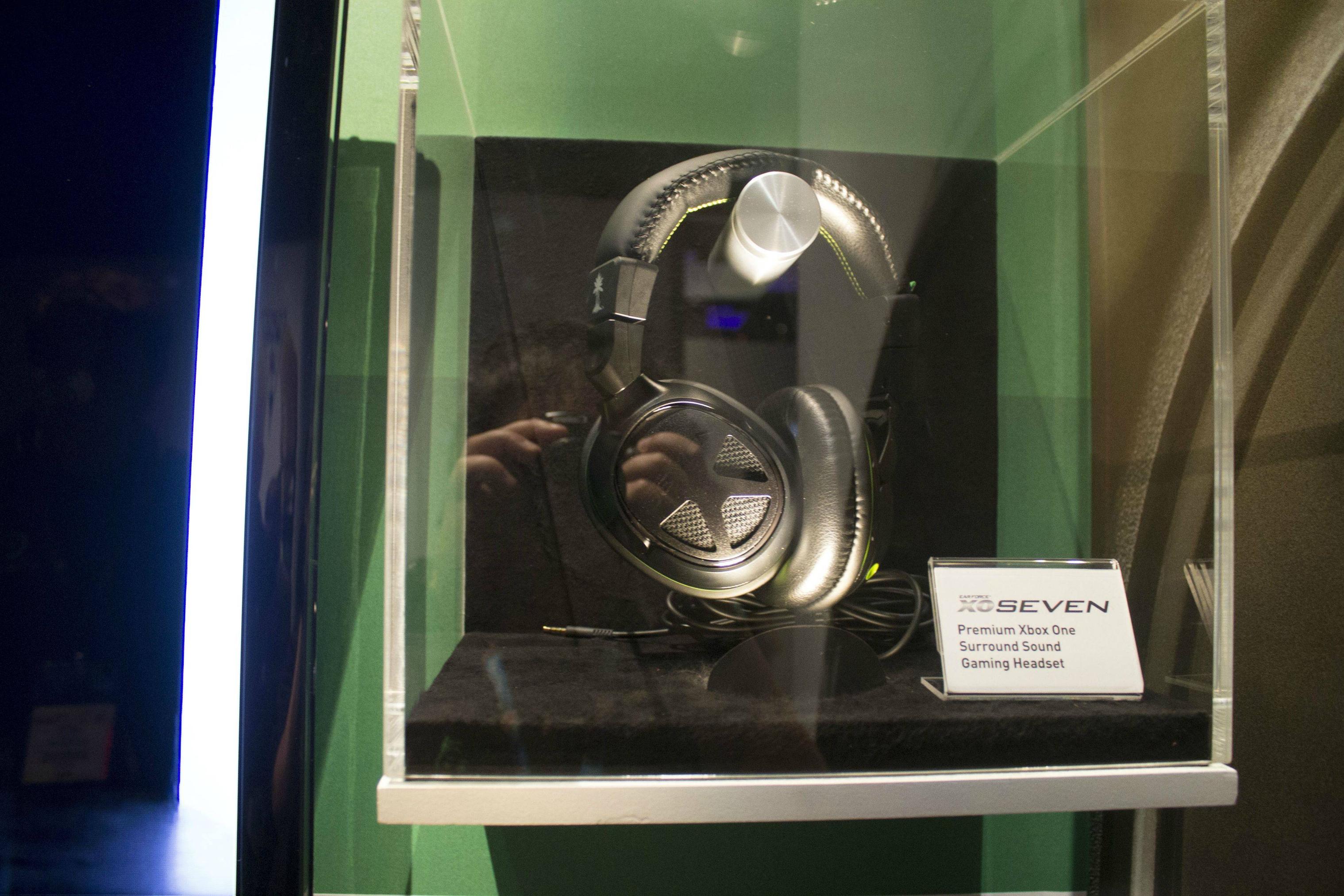 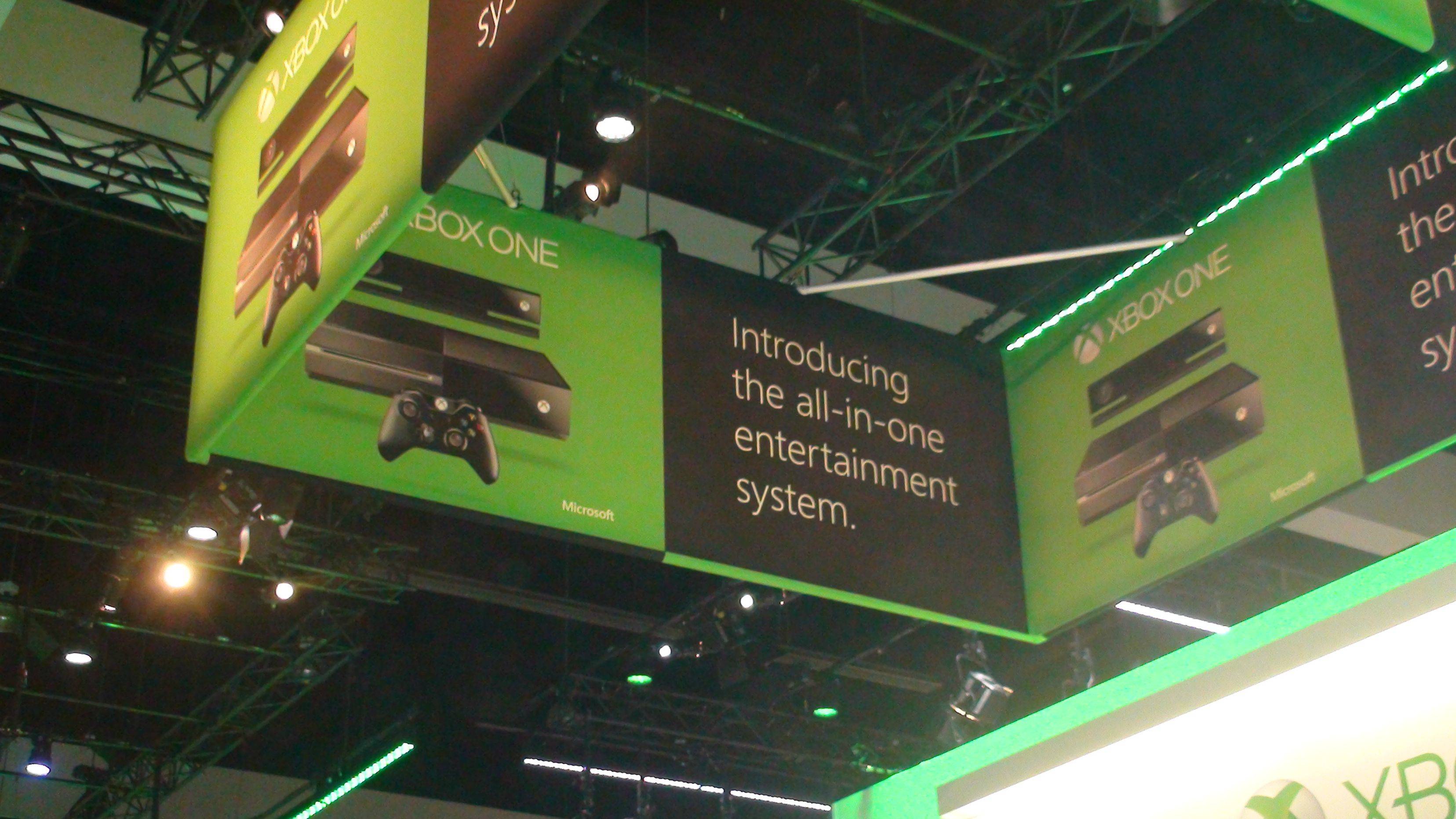 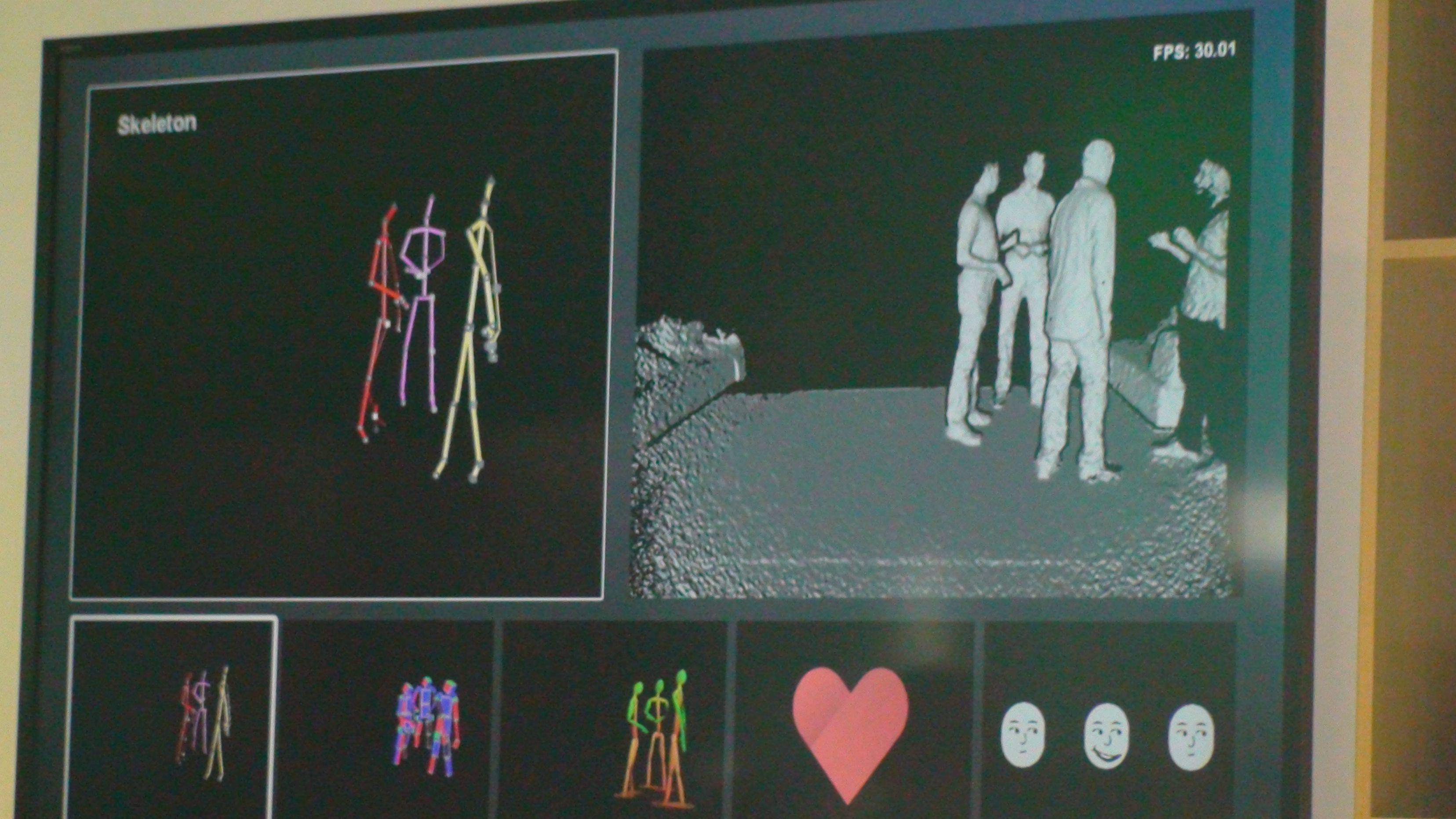 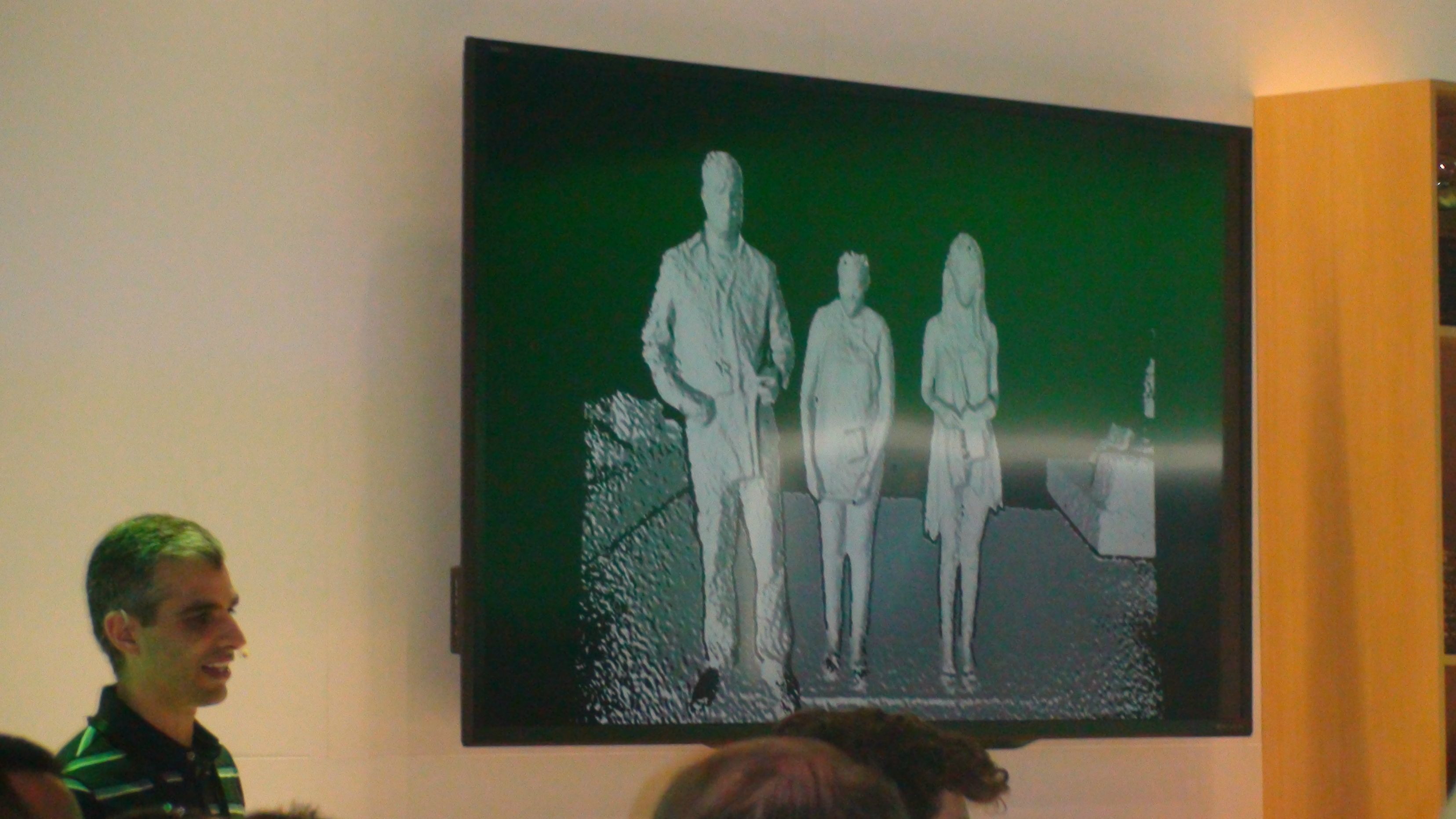 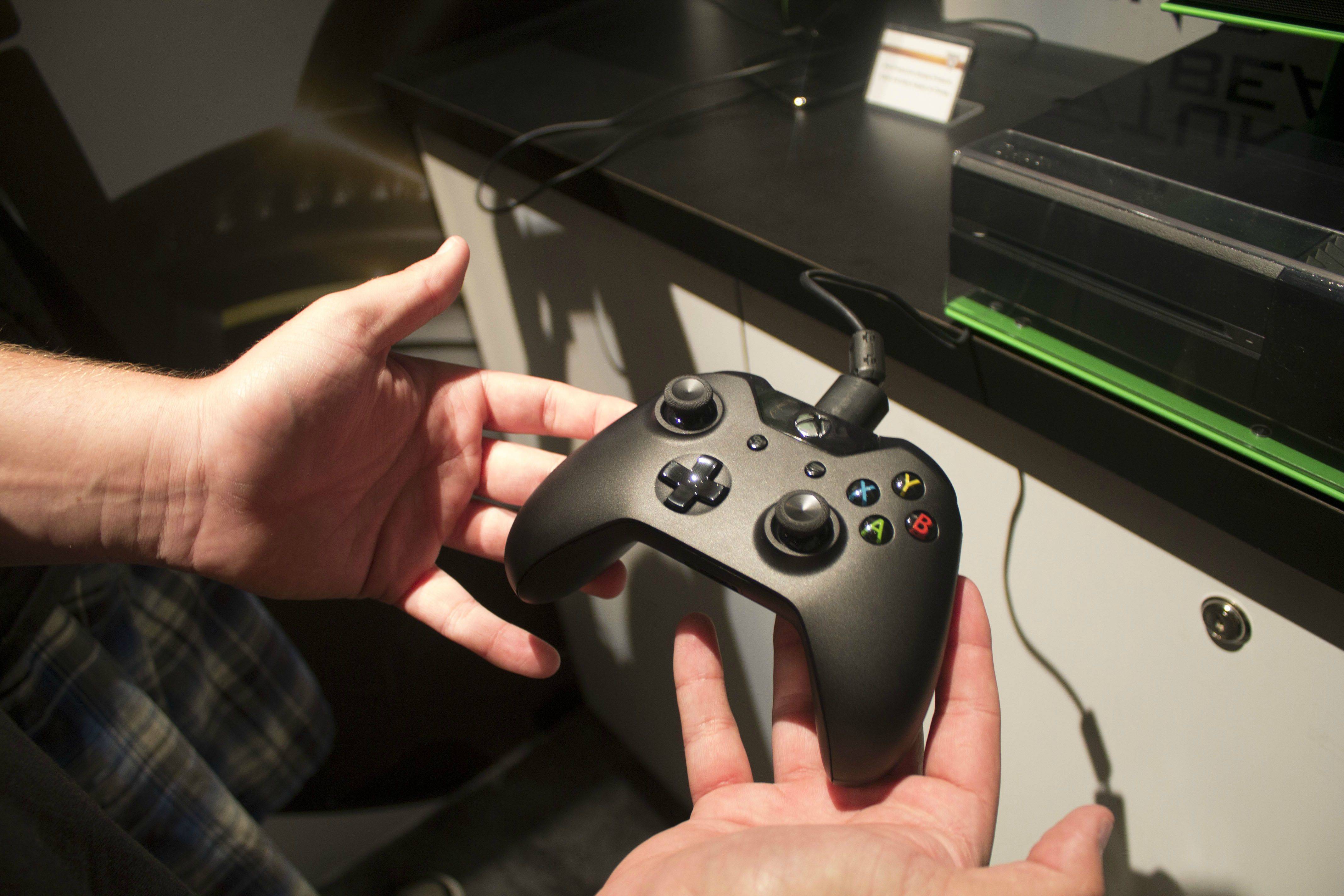 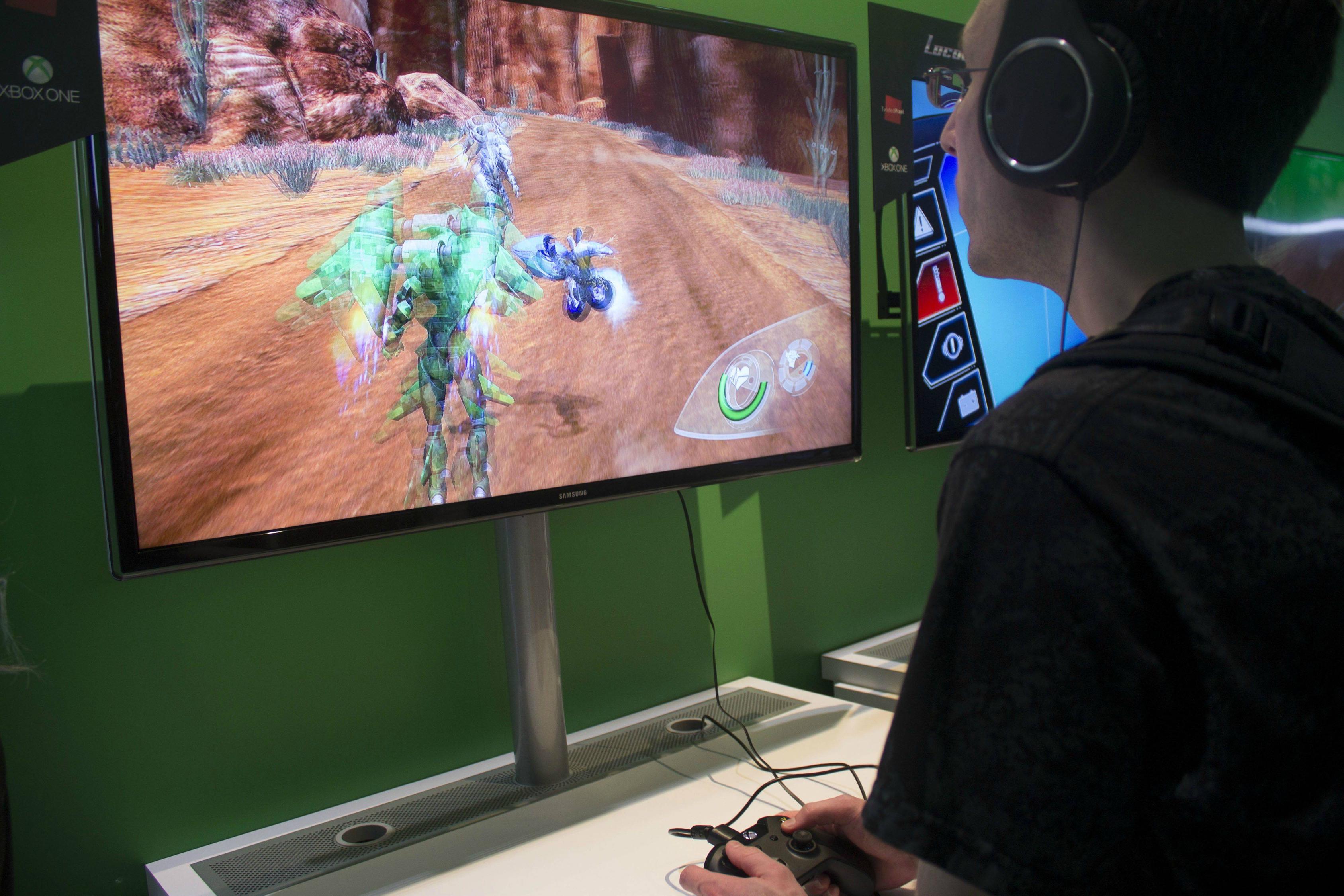 Caught minor glimpse of the Playstation 4 and it's hardware, along with Sony and its business decisions of undermining the Xbox One when it comes to pricing and things such and DRM and always-online capabilities. Fans were also doing minor Q&A with Sony developers at one of their booths, and many seemed to be swayed by the pricing difference and functionality compared to the Xbox One, which leads us to ask this question: Which one will you guys choose when the consoles are both out to consumers when the time comes around Christmas this year? Will you buy the Xbox One this November, or hold out until the PS4 is released?
More to come the following day, hope you enjoyed the briefing, expect more tomorrow including our personal interview with Microsoft and their plans for the Xbox One and more booth experiences and upcoming games. 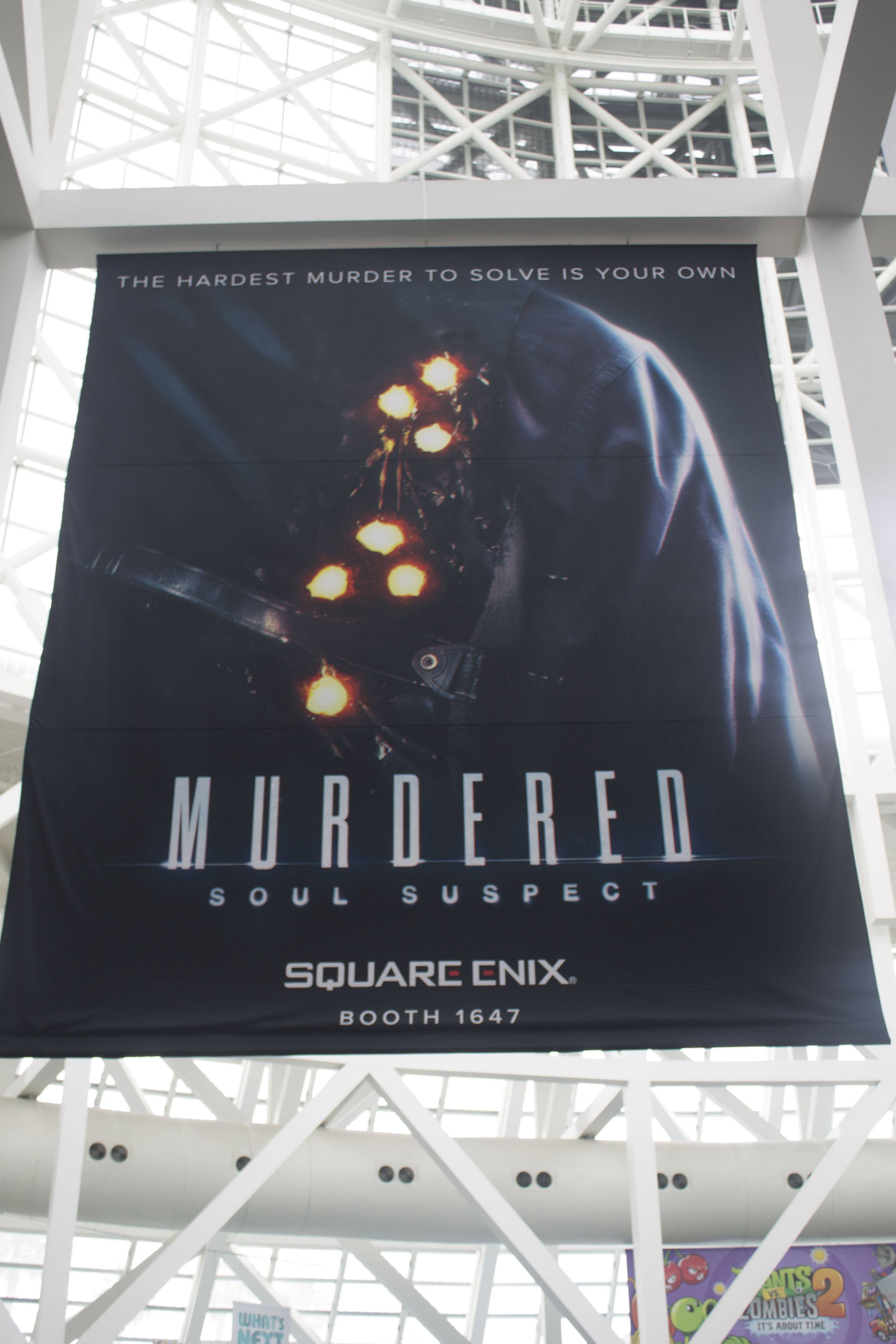 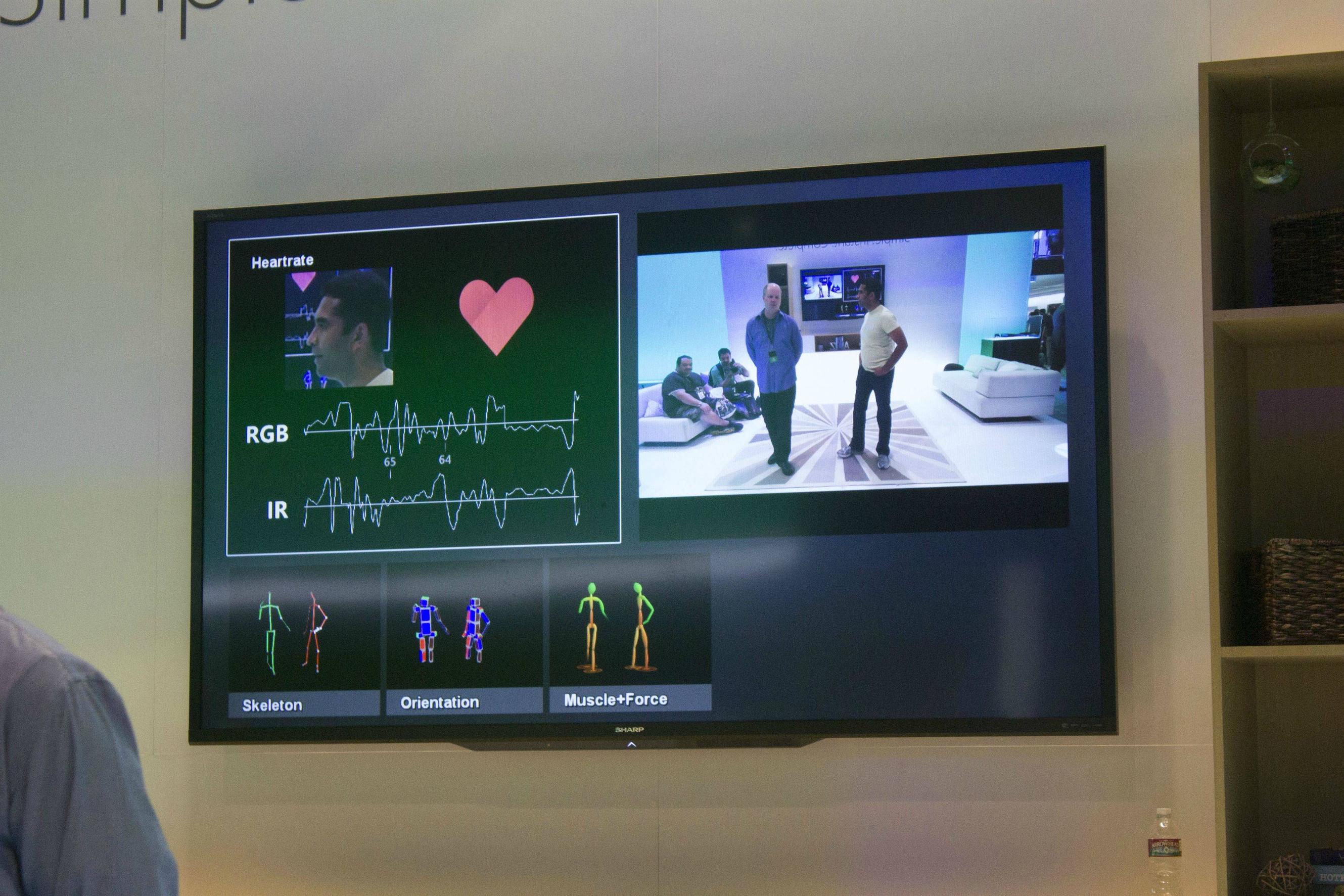 Link to the Entire Picture Album