E3 2019 Press Conference: What Time Is It On And How To Watch 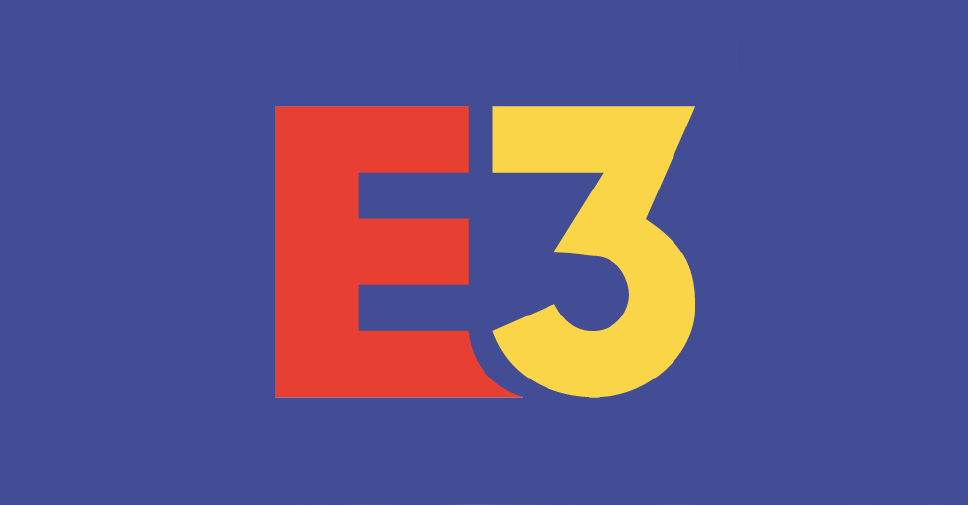 ​
It's June, which means E3 2019 is just days away. The Electronic Entertainment Expo is one of the biggest days in any gamer's calendar, and for Xbox One fans this year's show looks set to be a big one. Microsoft's E3 Xbox press conference will showcase 14 first-party games, and the company says it's "going big" at this year's show.


The Xbox showcase kicks off on Sunday, June 9. For those in the United States, that's 1 PM PT / 4 PM ET. For UK gamers, that's 9 PM BST, while Australian fans will need to wake up a little early to watch the conference at 6 AM AET on June 10.


You'll have a variety of options for watching Microsoft's E3 2019 briefing. The broadcast will air online on the company's Twitch, YouTube, and Mixer channels. Additionally, Xbox One owners can watch the briefing on their console using the Mixer app.
What To Expect


As for what's going to be shown, details are thin on the ground as yet. It's likely we'll get some form of update on Gears 5 and Halo Infinite, while Gears Pop and the new Battletoads game are possibilities. There are also rumours that Ninja Theory will be announcing a new sci-fi game scheduled for 2020 called Bleeding Edge, a fourth Fable game will be announced to be released in 2021, Ori and the Will of the Wisps will get a final trailer and release date, The Outer Worlds will get a new gameplay trailer and launch window (which has seemingly been confirmed via an Obsidian tweet), and Gears Tactics will get a new trailer and 2019 release date. Additionally, Microsoft is rumoured to be revealing its new Xbox console, Scarlett.


As it traditionally does, Nintendo is airing its E3 Direct presentation the morning the expo begins. This year, that falls on Tuesday, June 11. The company hasn't specified how long the stream will be--Directs typically run anywhere from 15 to 45 minutes--but it is scheduled to begin at 9 AM PT / 12 PM ET. In the UK, the presentation will start at 5 PM BST, while viewers in Australia will need to stay up until 2 AM AET on June 12.

Tuesday's Direct will be the "big" one in terms of what the company plans to showcase, but it is hardly the only stream Nintendo is airing ahead of E3. On Wednesday, June 5, there will be a special Pokemon Direct. That will begin at 6 AM PT / 9 AM ET / 2 PM BST and will reveal new details about the upcoming Pokemon Sword and Shield games. Then on Saturday, June 8, Nintendo will host back-to-back tournaments for Super Mario Maker 2, Splatoon 2, and Super Smash Bros. Ultimate, beginning at 11 AM PT / 2 PM ET / 7 PM BST.


Nintendo will be streaming its various broadcasts on its Twitch and YouTube channels, as well as on its website. You'll also be able to watch the Pokemon and E3 Directs right here on GameSpot. We'll have both streams available on-site, so you can tune in during the times outlined above and watch the presentations unfold.


Nintendo has been characteristically tight-lipped about it's E3 2019 Direct; all the company has said thus far is that the presentation will offer "a look at Nintendo Switch titles for 2019," of which there are quite a few already lined up. Daemon X Machina, Fire Emblem: Three Houses, Luigi's Mansion 3, and the upcoming remake of The Legend of Zelda: Link's Awakening are all slated to release sometime this year, so we'll presumably learn more about those during the broadcast. Nintendo has also said that a new Animal Crossing game for Switch is coming out in 2019; presuming it hasn't been delayed, there's a good chance we'll get our first look at the title during the company's E3 Direct.

Nintendo typically has one or two surprise announcements hidden up its sleeve as well, and that may prove true again this year--although what those could be is anyone's guess. It's also been a while since the company has provided an update on the Switch exclusive Bayonetta 3; perhaps we'll finally learn more about it at this year's E3. There are a handful of smaller games slated to arrive this year as well, including the tentatively named Town from Pokemon developer Game Freak and the Zelda/Crypt of the NecroDancer crossover, Cadence of Hyrule; the latter is releasing sometime in June, so we may hear more about it at E3.

As previously mentioned, Nintendo and The Pokemon Company are revealing more about Pokemon Sword and Shield during the dedicated Pokemon Direct that takes place on June 5, so any new information we learn about the titles will likely come from that broadcast. There's also a chance Nintendo may unveil some new content for Splatoon 2 and Super Smash Bros. Ultimate during their respective tournaments on June 8. Following last year's Splatoon World Championships, the company announced the release date of the game's Octo Expansion DLC, so it isn't out of the ordinary for reveals to come out of these events. There are still four unannounced DLC fighters in the works for Smash Bros., so we may get a look at another one during its tournament, and perhaps Nintendo will cap off its Super Mario Maker 2 Invitational with some kind of surprise for that game.

Many other companies have some big plans for this year's E3, as well. Be sure to check out our full E3 2019 press conference schedule for more details on what Microsoft, Ubisoft, Bethesda, and others have lined up for this year's expo.