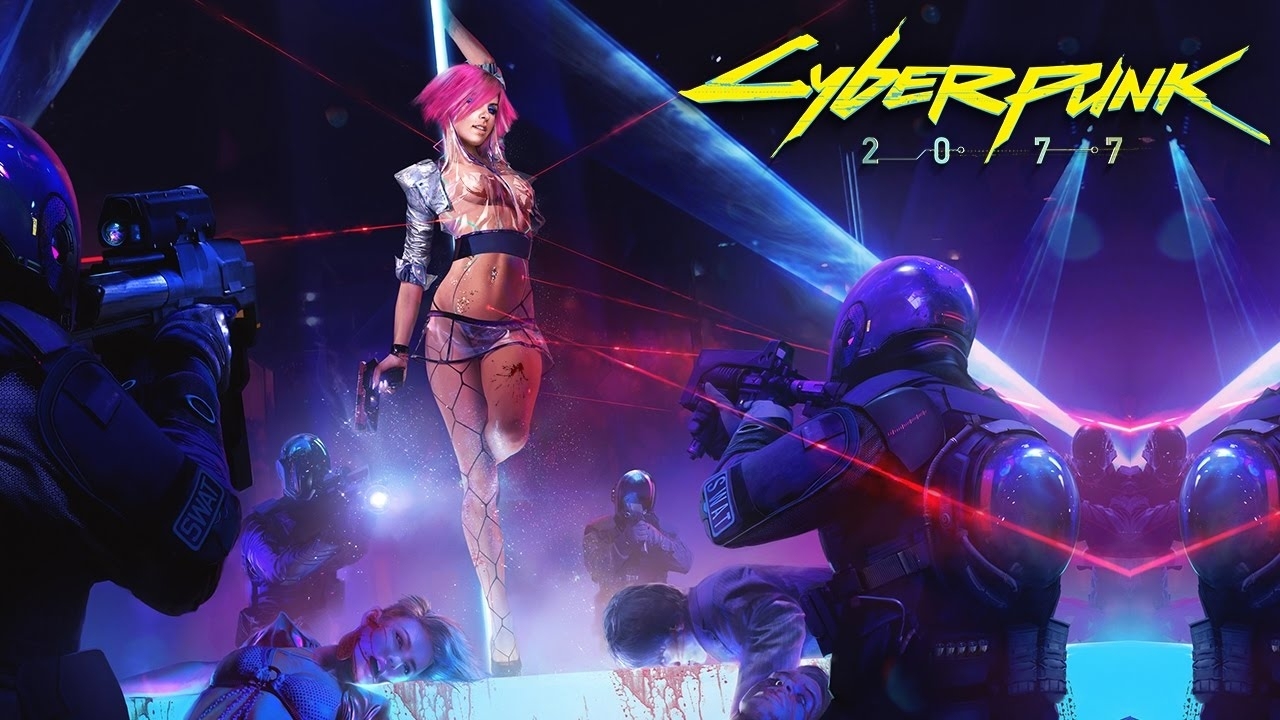 ​
America lies in pieces. Megacorporations dominate what remains, and gangs rule the streets. Welcome to Cyberpunk 2077. CD Projekt Red’s long-awaited follow-up to The Witcher 3 is another fanatically detailed game world that pushes the boundaries of player choice and emergent narrative.

But leave your expectations at the door – Cyberpunk 2077 is a radically different beast, as I quickly learned while watching an overwhelming 50-minute live demo.

For starters, it’s set in first-person and emphasizes gunplay. The RPG element remains strongly represented, something you’ll notice from the start of the game as you customize your character’s gender, appearance, and key backstory details that will impact the larger storyline. 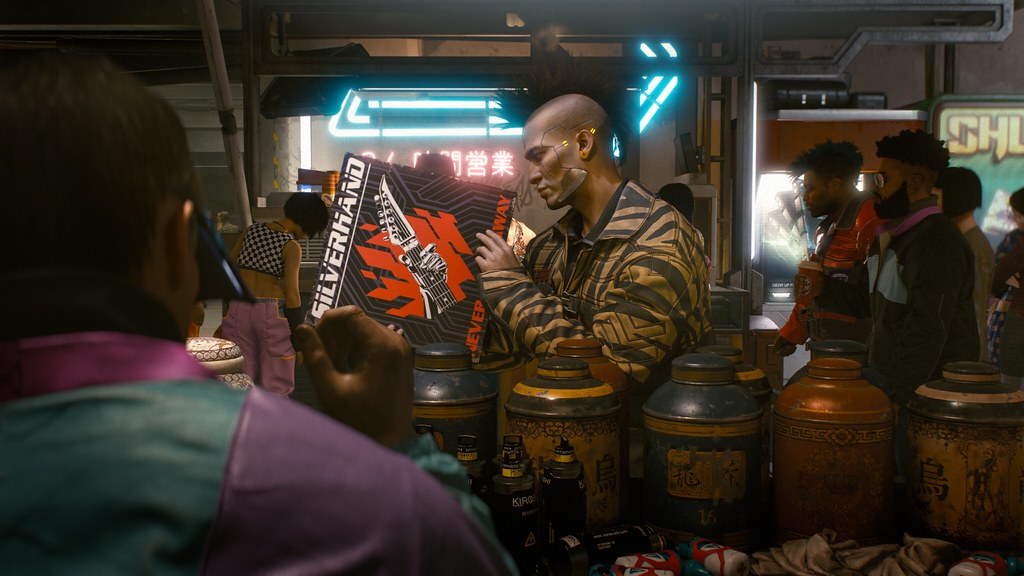 ​
You play as V, an urban mercenary who executes the dirty work nobody else will do. But the real star here is Night City, a sprawling supercity where high-end cybermodifications represent the height of consumer capitalism, and citizens include body-snatching scavengers, corporate thugs, and augmented posthumans. 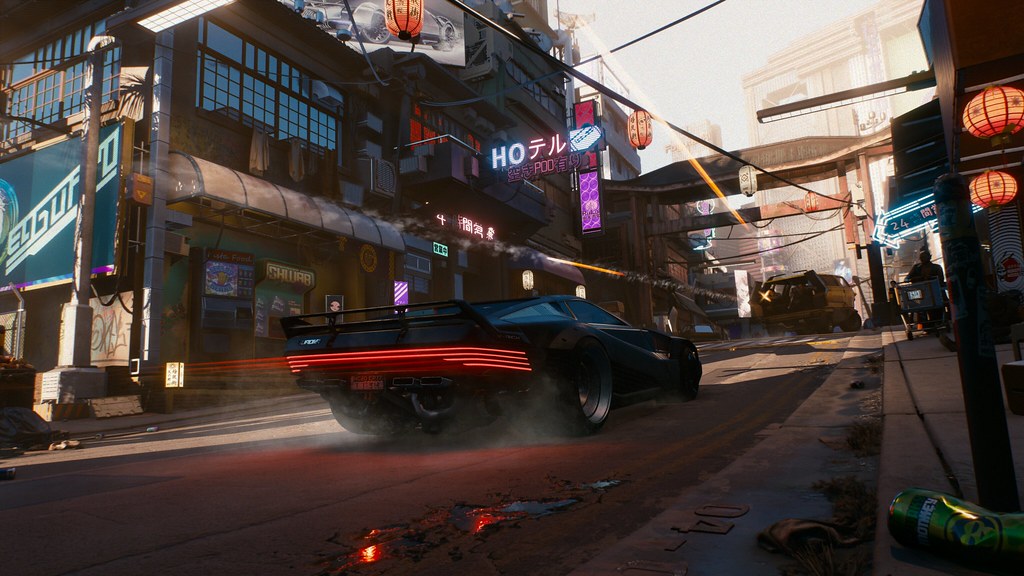 ​
The game takes great pains to make players feel grounded in Night City. Take V’s apartment, which you can visit between missions to spend your ill-gotten gains, select weapons and gear, and equip armour. A fun touch: in the world of Cyberpunk 2077, style is just as important as raw combat stats, so donning a cool outfit can grant you unique benefits and boost your street cred.

Like The Witcher 3, the conversation remains a major component of character interactions, but here a streamlined interface clarifies the flow. While talking, you can drive the story forward quickly, or linger on questions to learn more about the game’s universe.

As the demo continued, I found myself comparing Cyberpunk 2077 less with The Witcher 3, and more with the first Deus Ex. That’s a big compliment: Deus Ex is still a cutting-edge RPG, with its emphasis on true role-playing and player empowerment. 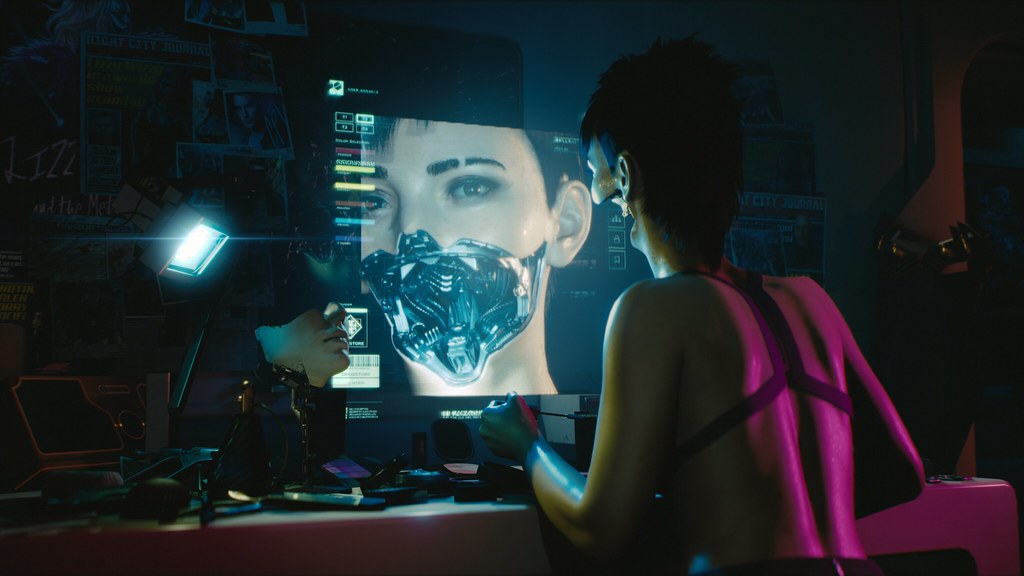 ​
CD Projekt Red promises “hundreds of different weapons” in the final game, bolstered by a deep customization system. I got a look at an enemy-tracking smart rifle, forearm-mounted Mantis blades, a “tech shotgun” that could penetrate walls, and a “ricochet targeting system” that made shooting around corners easy.

There’s a stealthier side to combat, too. You can sneak up and disable an enemy, allowing you to hack into them and breach the local area network, opening doors and wreaking havoc. 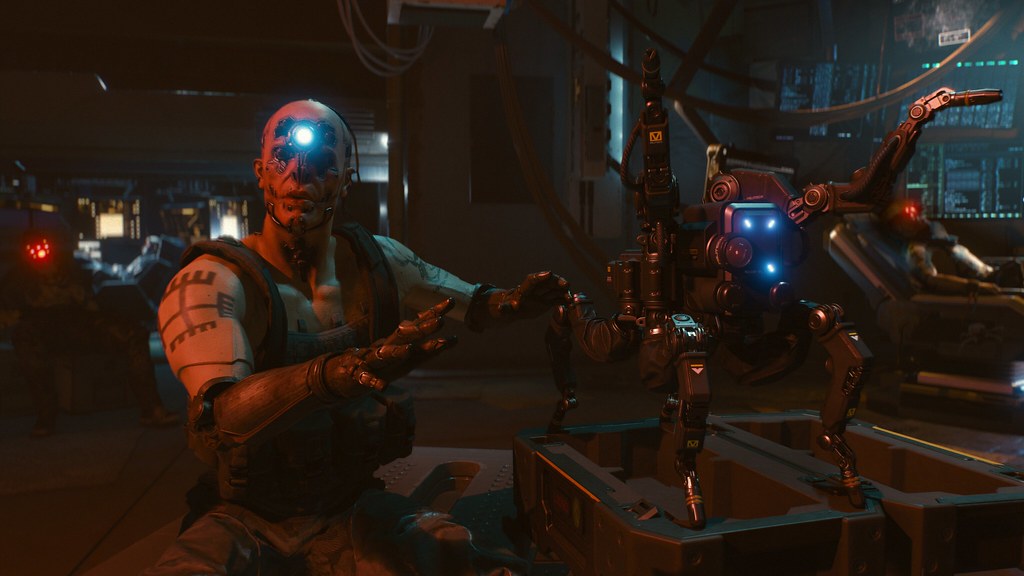 But I have to stop somewhere. Let me know if you have any questions in the comments below! And we’ll look forward to having lots more to say about Cyberpunk 2077 in the months ahead.