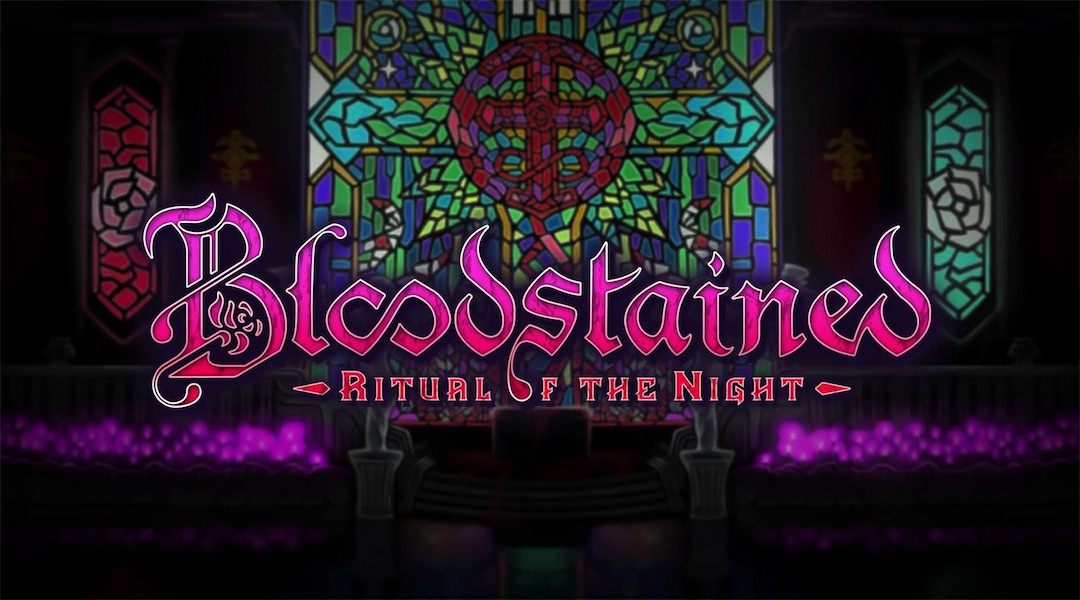 Ahead of E3 2017, publisher 505 Games has released a new trailer for Bloodstained: Ritual of the Night, Igarahsi's spiritual successor to Castlevania: Symphony of the Night.

The video showcases a previously unseen church area and gives fans a glimpse at some of heroine Miriam's new weapons and skills. The trailer ends with a battle against a new boss known as Bloodless, who uses parasols and torrents of blood to attack Miriam. You can watch the full video below.

Like the Castlevania series, Bloodstained is a side-scrolling adventure with RPG elements. The game is set in 18th century England and tasks players with navigating a complex, demon-infested castle on a quest to find its mysterious summoner and break the curse that was placed on Miriam.

Bloodstained: Ritual of the Night was unveiled back in 2015 and quickly became one of the most funded games in Kickstarter history (until it was dethroned by Shenmue 3). The title was originally slated to launch on PS4, Xbox One, PC, and Vita this year, but it has since been delayed to 2018. A Wii U release was also in the works, but development on that version was cancelled and moved over to Nintendo's new Switch. More details on Bloodstained are set to be revealed at E3 next week.