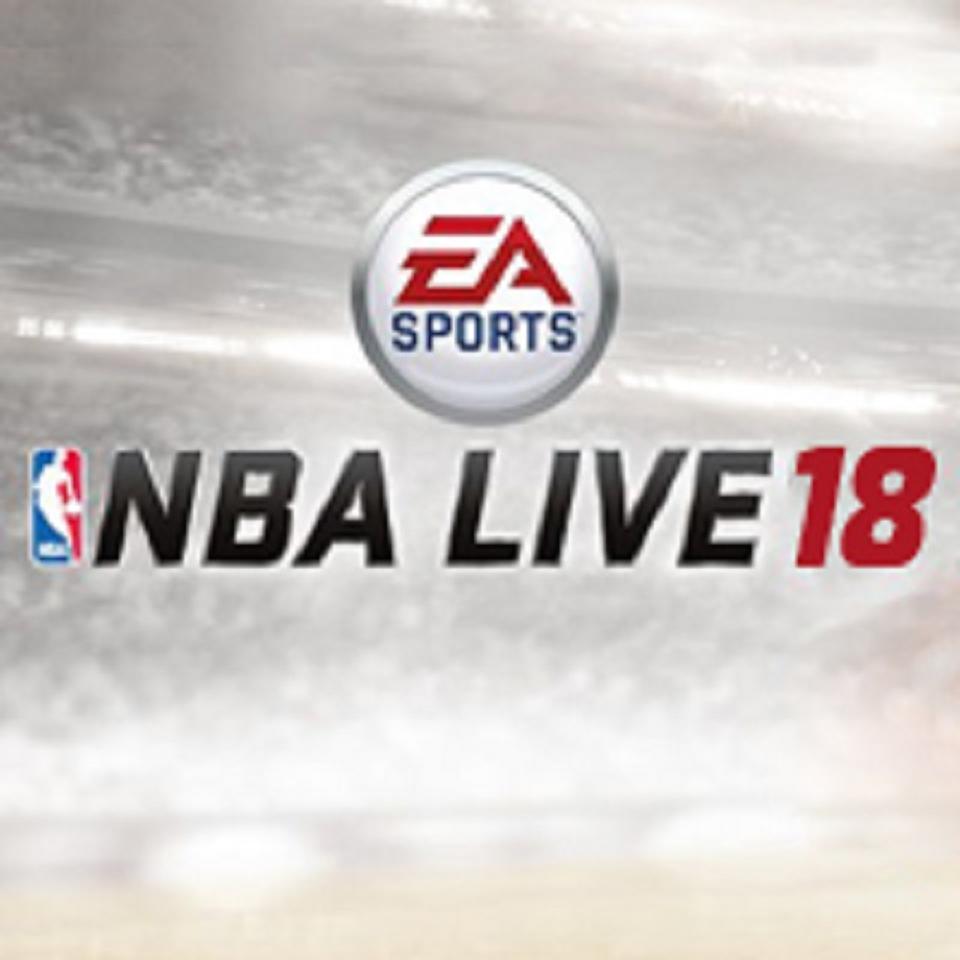 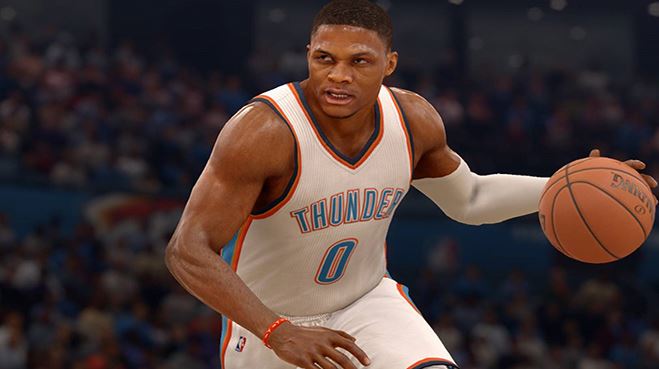 During its EA Play event today, EA formally announced that the NBA Live series will be making its return later this year with NBA Live 18. While the company is looking to nail the fundamentals of basketball, it's also putting an emphasis on personalization.

With NBA Live 18, EA says it hopes to bring something new to the genre--an absolute necessity, given the dominant position that the NBA 2K series currently occupies. A key feature is the somewhat RPG-esque mode called The One, where you play as your own custom character that you're free to customize how you like. As you improve, you're able to allot points to mold the character into the type of player you want, whether that's a sharpshooter or a low-post bruiser. The NBA Live first trailer is shown below.

In addition to standard games between NBA teams, Live 18 brings back a street ball mode. You'll be able to team up with friends to participate in 5-on-5 street matches on real-life courts like those found at Venice Beach and Rucker Park.

A demo of the game will arrive at some point in August. It'll allow you to check out The One mode in single-player and co-op, and any progress you make will carry over to the full game.

NBA Live 18 is due out this September. We'll report back as we learn more.