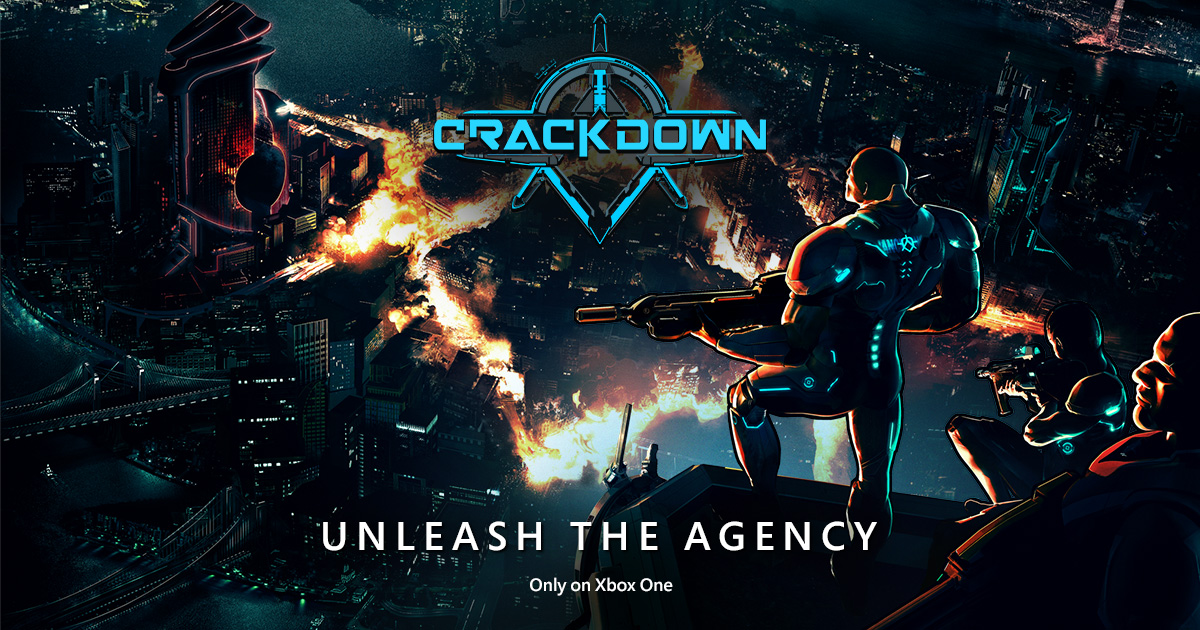 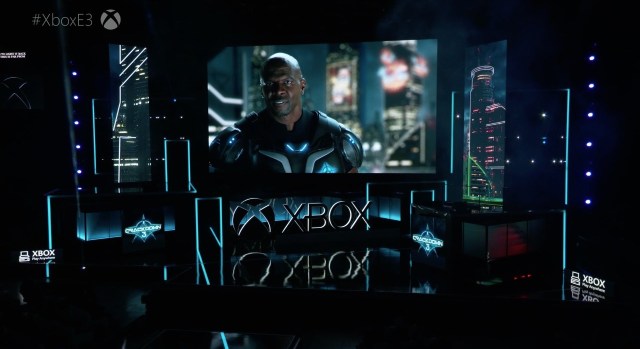 Crackdown 3 was formally unveiled again during Microsoft's E3 press conference today. This included a somewhat lengthy gameplay trailer offering our best-ever look at the game and a release date. Crackdown 3 launches for Xbox One and PC on November 7. The video started out with actor Terry Crews pumping up viewers, though it's unclear if he actually appears in the game itself. Overall, Crackdown 3 appears to resemble its predecessors, with over-the-top open-world action as you're able to pick up and throw cars, leap high into the air, and collect orbs.

On Xbox One X, the game will feature 4K and HDR support. Destruction appears to still be an element of the game, as was shown to be the case previously, but it's unclear if Xbox One X impacts how that works.

Until today, Microsoft had spoken little about Crackdown 3. The game was announced several years ago, and it was at one point expected to launch in part during 2016. Microsoft later confirmed a delay to 2017 for a couple of reasons. These included Xbox One's holiday lineup being too full and feeling needed campaign needs more work.