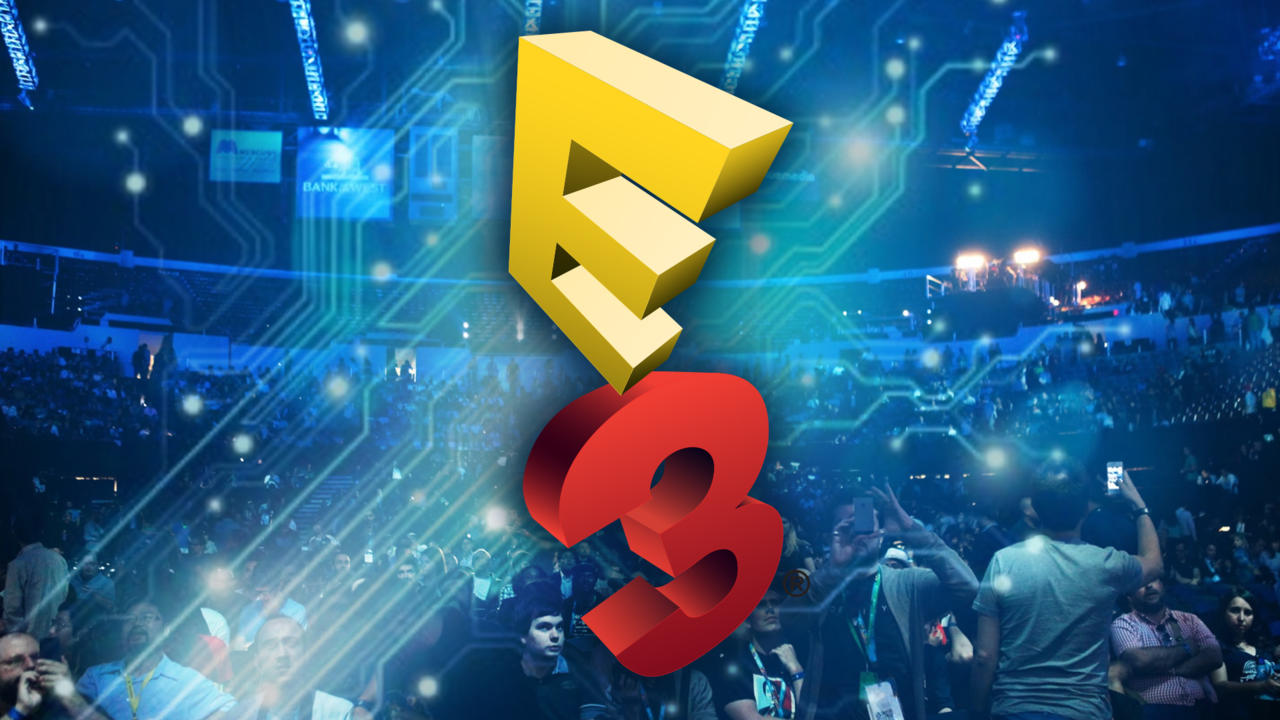 With E3 right around the corner, we're putting together lists of all the games you can expect to see at the big-time gaming show. This list is for all the Xbox One games, including multi platform releases and titles that are rumored but not yet announced.

We will continue to update this story as more titles are revealed.

E3 2017 runs June 13-15, with briefings from Microsoft, Sony, Nintendo, Bethesda, Electronic Arts, and Ubisoft planned for the days before the show kicks off.

All The Xbox One Games Confirmed For E3 2017 So Far
Source: GameSpot