Dying Light's Be the Zombie Mode Will Be Free, Release Dates Confirmed 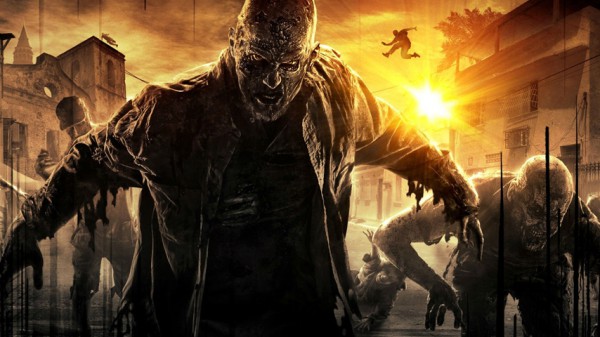 Dying Light is a much anticipated FPS action survival game set in an open world environment, made by the former developers of Dead Island. After splitting up with publisher Deep Silver, due to a disagreement over the creative direction the Dead Island franchise was taking, Techland decided to start from scratch and make a brand new game with more complex gameplay, an extensive story and a more serious and mature tone. After watching a few trailers of Dying Light it is easy to see where the game came from, but also that it has taken some huge steps away from its origin.

Due to issues, previous statements from the developers informed players that the physical copies of the game would be delayed in some parts of the world, and today the new and updated release dates was announced. The game will release world wide on PC January 27, 2015. Digital release and physical copies for PlayStation 4 and Xbox One will be available at the same day in North and South America. The digital release on PlayStation 4 and Xbox One in Europe, Middle East, Asia, and Australia will follow the next day, January 28, 2015. The physical copies of the game will not be released here until February 27, 2015.

"As you already know, today we detailed our launch timing for Dying Light. Although the changes affect only the release of boxed copies in certain territories, we want to show all of you our appreciation for your continued support. Thus, we’re really happy to announce that “Be the Zombie” will be available for free to everyone, on all platforms, in all territories."

This means that the game mode initially advertised as a pre-order bonus, now will be available to all. Be the Zombie allows players to, as the name really gives away, take the role of a zombie and experience the game from a different point of view. It reminds me of Evolve, to be honest, as you are alone, facing players that have teamed up against you. If you want to know more about what you are now going to get for free, take a look at this trailer:


​
In addition to this peace offering, Techland will also give those who pre-ordered physical versions of Dying Light two extra DLC packs, Cuisine & Cargo and Ultimate Survivor Bundle, for free. Extra weapon dockets will be given to everyone that pre-ordered, whether it be digitally or physical copies.

I know this is a game many are waiting for, and although this little bump in the road is not really something Techland can be blamed for, I sure hope this isn't a sign that Dying Light is going to resemble the rather buggy experience I had with Dead Island. I have not pre-ordered this game, and I'm not buying it until I hear reviews, I have learned my lesson. But I must admit, I do hope it is as good as it looks. Did you pre-order Dying Light? What are your thoughts on Techlands approach to customers that pre-ordered the game?