Dying Light: The Following's Map Is Being Released in a Unique Way 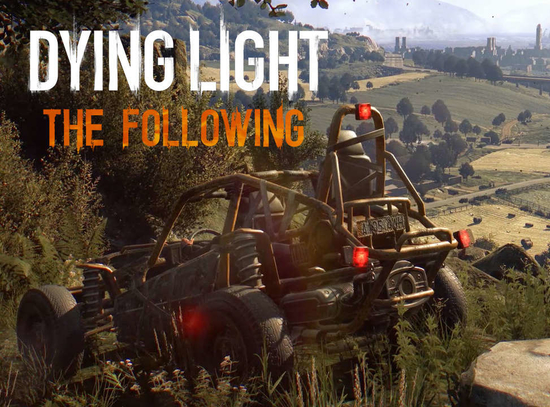 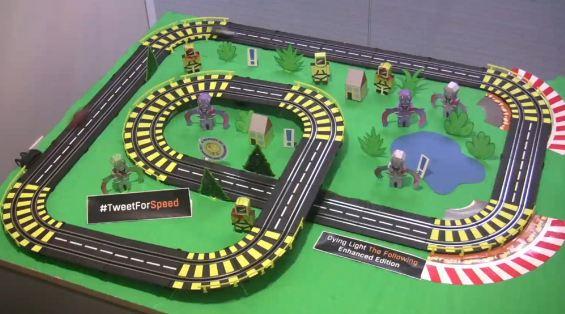 As we near the release date for Dying Light: The Following's new expansion, Techland is slowly releasing more and more sneak peeks of the upcoming DLC. Instead of the usual release of information, they've decided that it would build more hype if people actually contributed to the amount of information they get to see. They've started a campaign for Dying Light: The Following that's never been done before, and it involves the use of Twitter.

The basic idea behind the campaign is that users tweet @DyingLightGame with the hashtag #TweetForSpeed and that causes a specifically modified slot car to begin to spin around the track. The more tweets they receive, the longer the car goes before stopping. The distance covered by the car clears some fog and reveals parts of the map, and hopefully the entire map over time. For those of you who are interested in Dying Light: The Following and would like to watch the progress, they are streaming the entire reveal on Twitch. There are one hundred squares to be revealed, and currently fifteen of them are viewable.

​
There is also a larger map on their website with clickable Points of Interest, Locations, Big Locations, and Safezones. When clicked on, they show a small picture of the area as well as a small bit of information. The map can be viewed here. Further down the page you'll also find a button that you can click and it opens a pop-up with a preset message allowing you to easily tweet at Techland to move the car on the track.