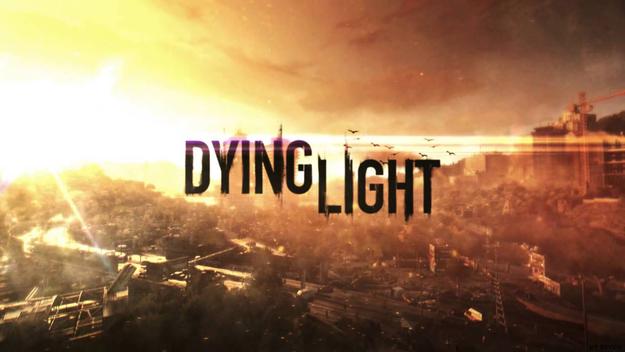 Zombie survival shooter Dying Light has been out for less than a week, but the gaming community has already produced a significant amount of mods for the PC version of the game. Developer Techland, originally known to support mods made by their customers, issued a patch just 3 days after launch that counters the community's effort. On the game's Steam page, the list of changes and fixes clearly state what they are doing: "Blocked cheating by changing game’s data files". This means that it will now be a lot harder to override aspects of the game, like weapon data and zombie stats.

This action might ensure a more enjoyable experience for those enjoying multiplayer modes, but it will also affect the more innocent single player modification tools, like being able to enhance graphics and disable features like rain or blood splatter. With this, Techland is effectively stopping what kept their last game alive for a lot longer than it would have by itself. The PC version of Dead Island had an array of modifications available, and thanks to all these options and tweaks the game gained a lot of replay value and prolonged its life significantly compared to the console versions.

Friday's Patch 1.2.1 caused quite the disappointment in the modding community, as well as bring forth questions as to why Techland all of a sudden would make such a change of heart. Today, they answered these questions, the intention was apparently not to stop the game from being modified, but to protect the PvP part from abuse, or at least that is what they say. These are their own words, from the statement on Dying Light's Steam page:

"Creating obstacles for modders has never been our intention, and we are sorry for the inconvenience. We are now working on a quick patch that will re-enable common tweaks while stopping cheating in the game’s multiplayer mode.

At Techland, we have always supported the mod community, and loved seeing how our own game can be changed by the players. A big part of the original Dead Island’s success was the passion and creativity of mod-makers from our community. We want the same for Dying Light. For quite some time, we have been working, and still are, on giving modders all the power we can. We will keep you updated!"

For some reason, it seems that a fan made mod giving you the option to disable the always active film grain via a 523 byte file available via MediaFire and TinyUpload has been removed. The creator of the mod himself reports this via Reddit, and claims to have been issued an anti-piracy claim based on the DMCA by the Electronic Software Association, where the developers new publisher Warner Bros is a member. Even though a Techland representative said it's not entirely clear why they were issued, or even who issued them, some might guess that Warner Bros has a different approach to modders, and have taken matters in their own hands. However, the Techland representative mentioned that they are looking into the matter separately.

Do you think Techland is doing the right thing here?