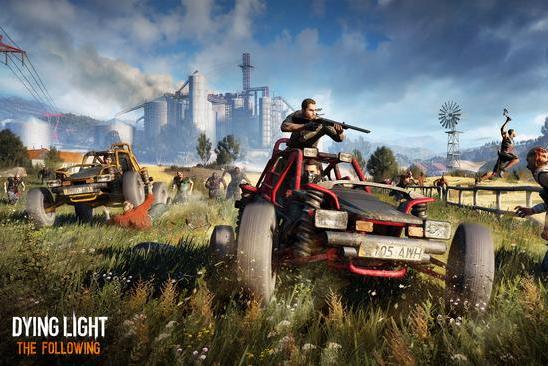 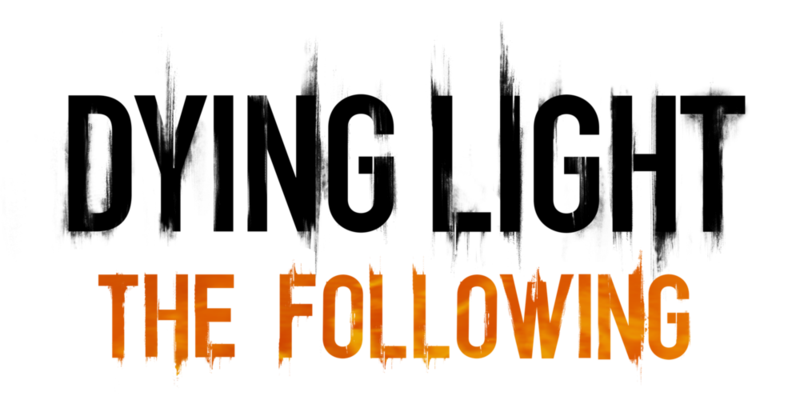 Last week, Techland teased upcoming content in a video celebrating Dying Light's 6 month anniversary, indicating that we will see vehicles in future DLCs. And it didn't take long for them to confirm the obvious, as they announced the next expansion today. The Following will be revealed behind closed doors at GamesCom next week.

According to producer Tymon Smektala, this will be a "feature-heavy, story driven expansion":

"For Dying Light: The Following we’re adding a number of bold game-changers to create one massive expansion. Something big that will give the game a brand-new flavor. The new map alone is the same size as all the previous maps from Dying Light combined, so there is a lot we’re packing in here.

We also kept a close eye on player feedback to help tailor what we’ve created here. Hopefully people will see that this new expansion is first and foremost, for the fans."

Techland said that they will present the new content to those of us not able to visit the closed reveal at GamesCom not long after, so expect a trailer with dirt buggies and other game changers in the near future. Hopefully a release date and a price tag will be a part of it. We do know that the new content will be free as a part of the season pass, but also available for purchase separately.