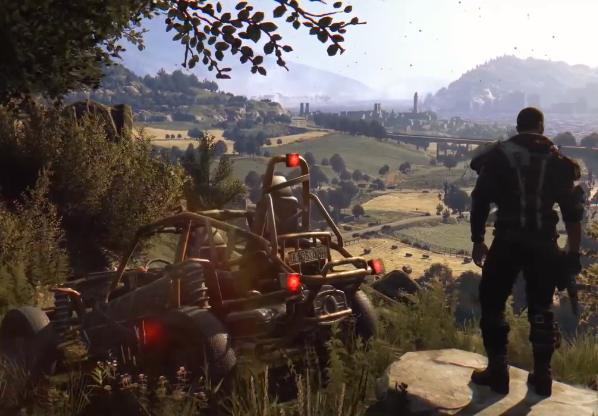 ​
Celebrating Dying Light's 6 month anniversary, developer Techland released a video showing exactly how much content they have added to their zombie parkour hack-and-slash since release 180 days ago. Plenty of DLC and content updates, both free and paid have found their way to the title, giving players incentive to keep hacking down more undead runners. And to top it of they are teasing what is to come, with a short scene of two guys and a dune buggy at the end of the video. That's right, we might see vehicles in the next expansion.

"We’re really excited to finally be able to show this major project we’ve been secretly working on since the release of the game. This is Dying Light from totally new angle, but with everything fans love about the original still at the core." -Tymon Smektala, Producer, Dying Light

Techland will reveal the new DLC behind closed doors at Gamescom in August, and share the news with the rest of the world soon after. As very little information is available as of yet, there is no saying if the upcoming content will be a part of the season pass or not, but it is fair to assume it won't be a free one.

I call shotgun! Who else would like to speed through masses of zombies in a car?