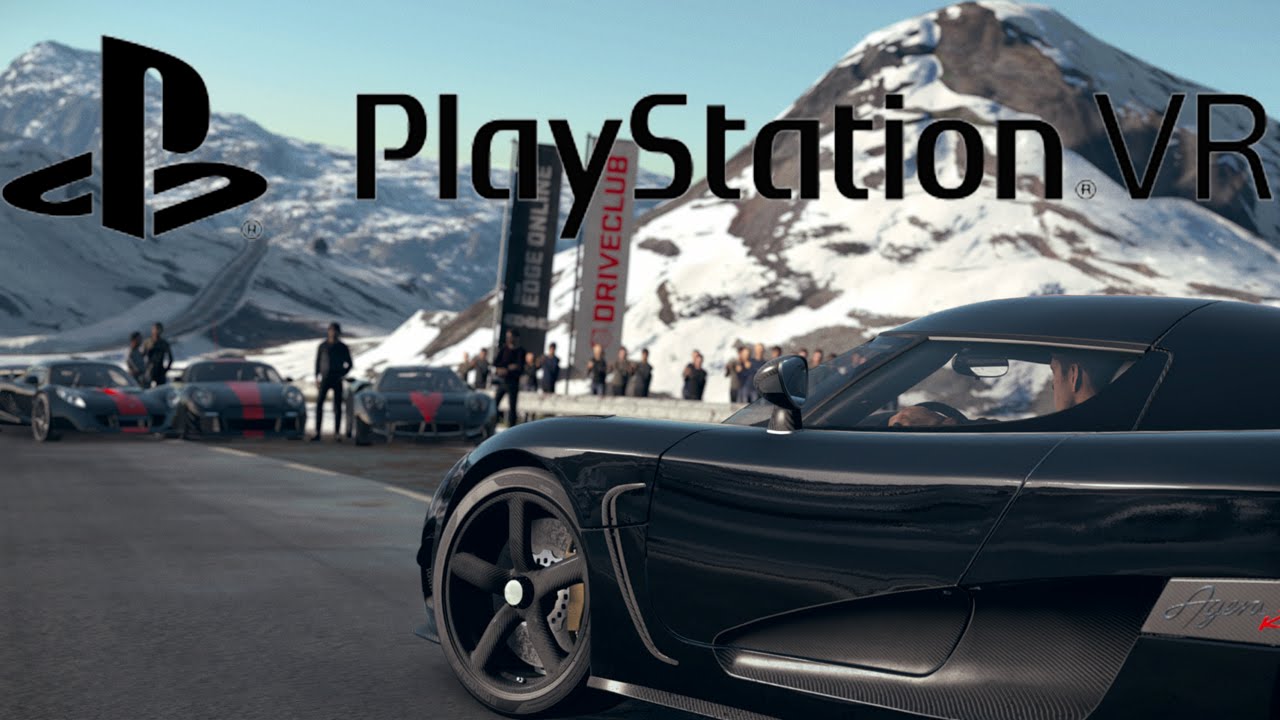 Hi everyone! Following last month’s announcement about the impending arrival of Driveclub VR and seeing the great response from fans who managed to get hands-on at Gamescom, we didn’t want to keep you waiting around much longer for a release date.

Because Driveclub is and always has been about the community that surrounds it, we’ve also included a digital upgrade for existing Season Pass owners as of September 28, 2016, priced at $19.99.

We’d also like to take this opportunity to thank everyone out there for their continued feedback and support. There has understandably been a lot of questions about how Driveclub VR was developed and there’s clearly a lot of respect for the development team at Evolution, so I’d like to clarify how we made the game.

Recreating Driveclub as a standalone VR title was a huge task. As you know, Driveclub had a vast amount of content, so reengineering the game to render everything in stereoscopic 3D, natively at 60Hz and then adding the head tracking with 120Hz visuals took a long time. In addition, the team added several VR-specific features and made the game look every bit as amazing as you would expect.

The majority of the game was completed by Evolution, with the remainder carried out by a dedicated team comprised of Evolution Studio veterans, several of which now are also members of the WWS Immersive Technology Group — so you can be assured that Driveclub VR is in safe hands.

Once again I’d like to thank everyone for their passion and support and express how humbled and grateful we are for the dedication you’ve all shown to Driveclub.

For more information on Driveclub VR, head over to the official game page.