DriveClub drives into the sunset with huge final update 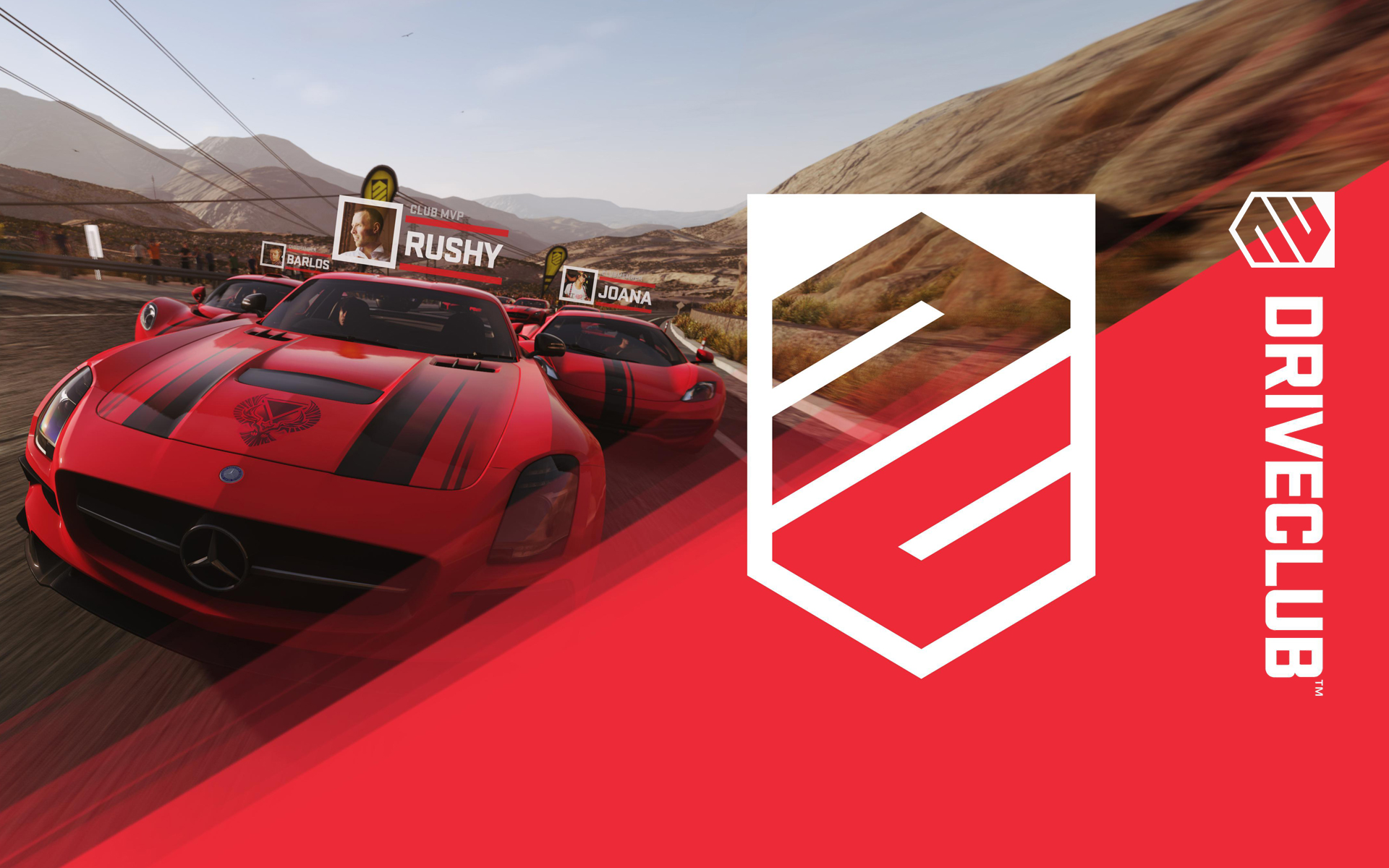 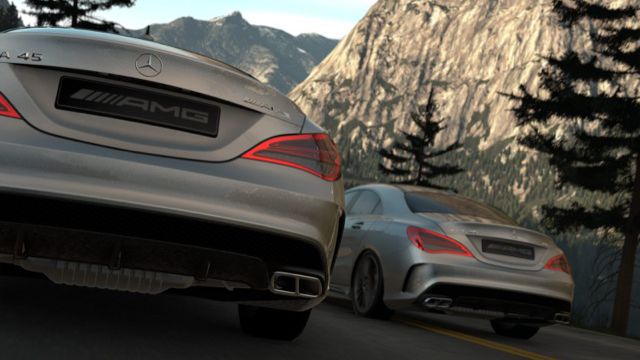 15 tracks from DriveClub VR added to the game

DriveClub pushed out one more update — billed as the last for the 2014 racer — which adds in more than a dozen tracks and weighs about 5.75 GB.

DriveClub creator Evolution Studios was shut down by Sony in March, but about three weeks later Codemasters acquired it, bringing Evolution’s remaining staff aboard. DriveClub support continued through PlayStation.

The 15 tracks in the update are the ones introduced with DriveClub VR. There are also reverse variants of four existing DriveClub tracks: Gujo in Japan; Ashii in India; Iquique in Chile; Port of Vancouver in Canada and Bryggen in Norway.

It’s unknown whether there will be an incremental update later delivering PlayStation 4 Pro support; whether that support is somewhere in this final update, or if one isn’t forthcoming. We’ve pinged Sony to ask.