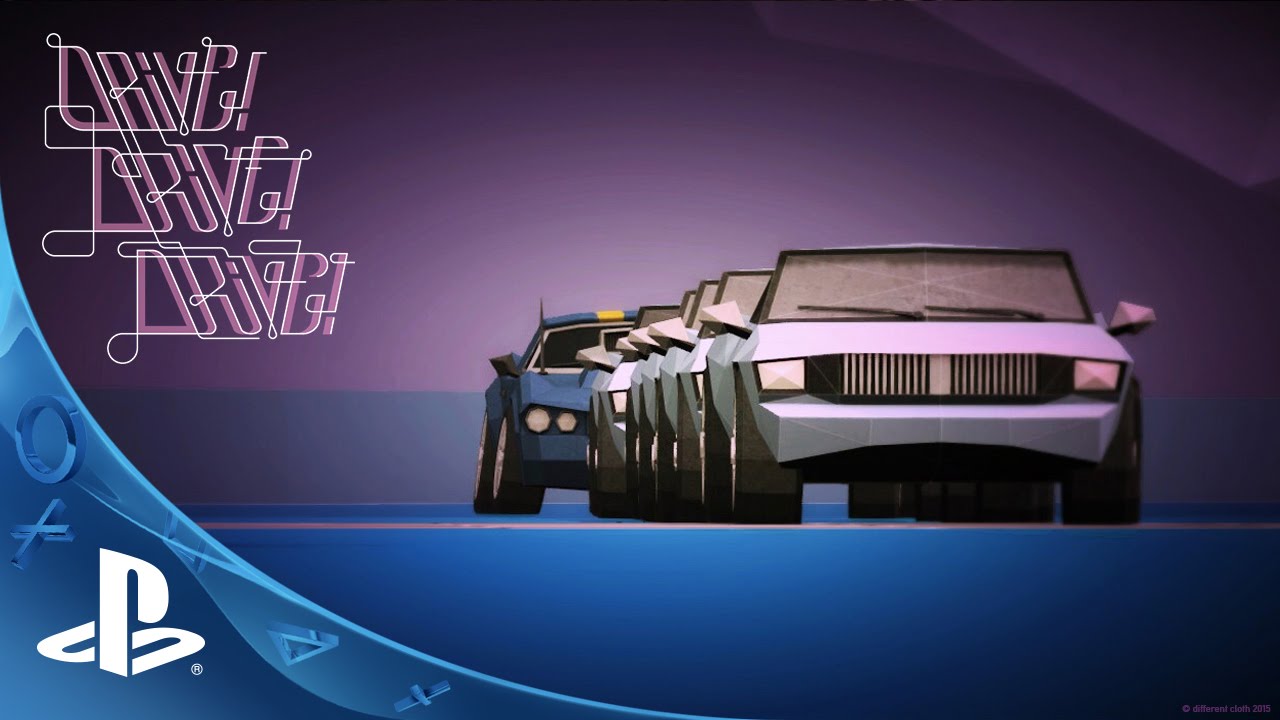 On the first day of Christmas my true love sent to me: A Partridge in a Pear Tree. On the second day of Christmas we got divorced. Which worked out quite nicely because that freed up my spare time for the third day of Christmas, on which date PlayStation gave to me: a driving game where you have to race multiple tracks at the same time!


​
That’s right, Christmas is coming early this year regardless of your marital status: DriveDriveDrive is launching on PS4 on December 13!

Eagle eyed fans of the genre will already have noted that DriveDriveDrive is all set to revolutionize driving games and is being published by the excellent, humanoid-based lifeforms at Choice Provisions!

Why is the game so repeatedly stupid? Well, that’s down to the AI that controls all the cars in the game that you yourself are not in control of. In DriveDriveDrive, AI is an initialism for Artificial Idiocy. Everybody is disastrously bad at driving, apart from you, and you can only control one car at a time. So you must manage your cars across up to four tracks in real time to score as highly as possible, hopping between them to save them from the vicious nature of our Intelligent Stupidity engine.

Well, I’m glad I cleared that up.

There are a number of other excellent things about DriveDriveDrive that I am itching to smell you:


Imagine the possibilities: create a track, duplicate it up to four times, spin the tracks around, crash them into each other, share your monstrosity with the world, and race your friends on it in multiplayer! Each track has its own gravity so you can do whatever you like in the Track Creator. I’m really excited to see what you come up with…

​
Apologies if it seems like I’m getting carried away, but I really love this game and everyone who plays it seems to as well! I have even gone so far as to prepare several blog posts about how I’ve never felt so lonely even though the runaway success of DriveDriveDrive has left me universally adored by the public, massively respected by all my peers, and impossibly rich. But that’s for later — stay on point, Gordon.

So: DriveDriveDrive is coming to your PS4 on December 13.