Dreams; The Most Innovative Game Of All Time? 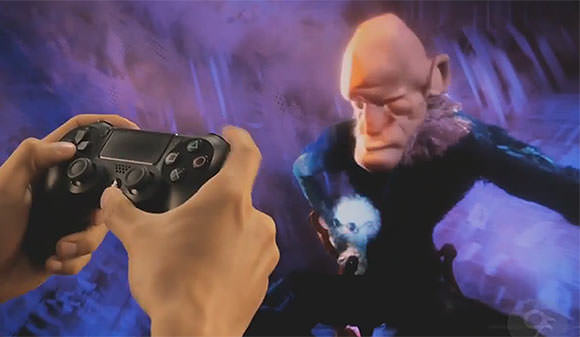 If there is one an that everyone struggles with, it has to be explaining their dreams. Things could be easier if dreams could be crafted in 3D and presented in a more innovative way. That is what an upcoming sandbox; Dreams (2018) is seeking to deliver. Dreams is scheduled to hit the screens in 2018. It is being developed by Media Molecule and published for the PlayStation 4 by Sony Interactive Entertainment. It is one of the few games that enable users to come up with content that is user-generated, basically a crafting tool that will allow players to suck out their subconscious so that the entire world can explore it.

The most innovative part of this upcoming game is the fact that it will encourage players to create their own worlds, experiences, movies and games. Due to how it's evolving as well as the blend of other personalities, Dreams becomes a bit hard to describe. No game has ever presented an opportunity where players can craft their dreams, and even nightmares, to create something great. Players will walk around with an "imp" that can possess any given number of puppets and AI characters. The same abilities would be used to solve a number of puzzles and even play a myriad of games. 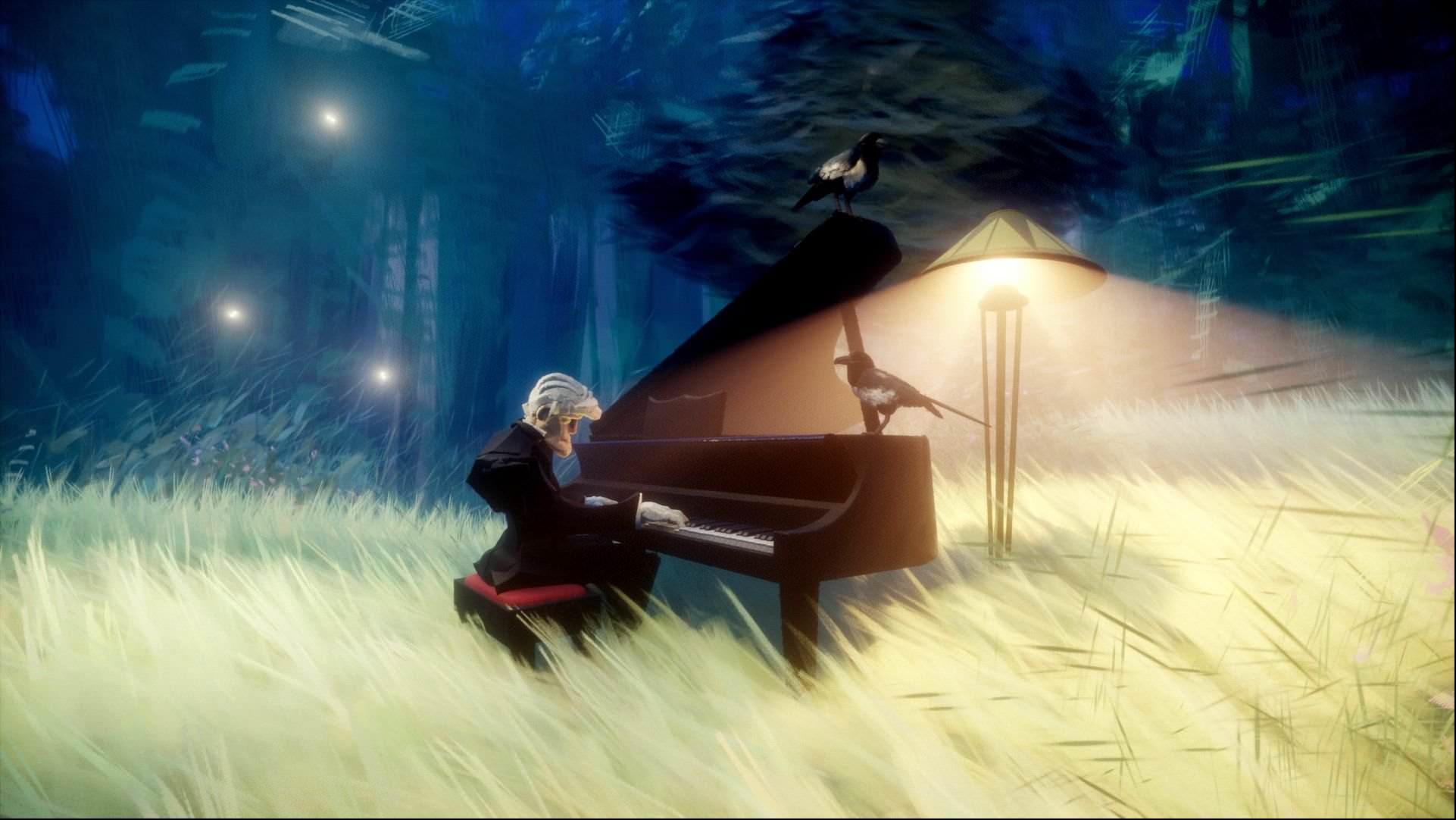 Behind all this, Dreams is anchored to one great innovative platform. This is a sculpting system that offers the players an intuitive, and a motion-based tool that they can use to design anything from 3D shapes to full templates. AutoCAD is what comes to the mind of any gamer when the concept of Dreams is mentioned. For those who aren't too much into graphics, a simple spherical image with pop holes for eyes could be a good start. It would also be much easier to drop pre-made houses, trees, or other objects at any scale directly into the scene. Animating a world is not as complicated as some might be tempted to think. Players will just press the record button and move their objects, and all that movement will be recorded with much ease. The intuitive controls that have been incorporated in this upcoming game are one of its main selling points. It will enable players to design logical boundaries and rules so that their dreams will form not only sharable, but also self-contained game worlds when they have uploaded them.

Media Molecule has acknowledged the fact that not all will accept to sculpt their visions, so Dreams has to come up with other ways of unlocking its players' creativity. Dreams' main idea is to make innovation and creativity something to play around with. It is one of the few sandbox games that will allow players to have a good time, mainly with its unique features and openness. 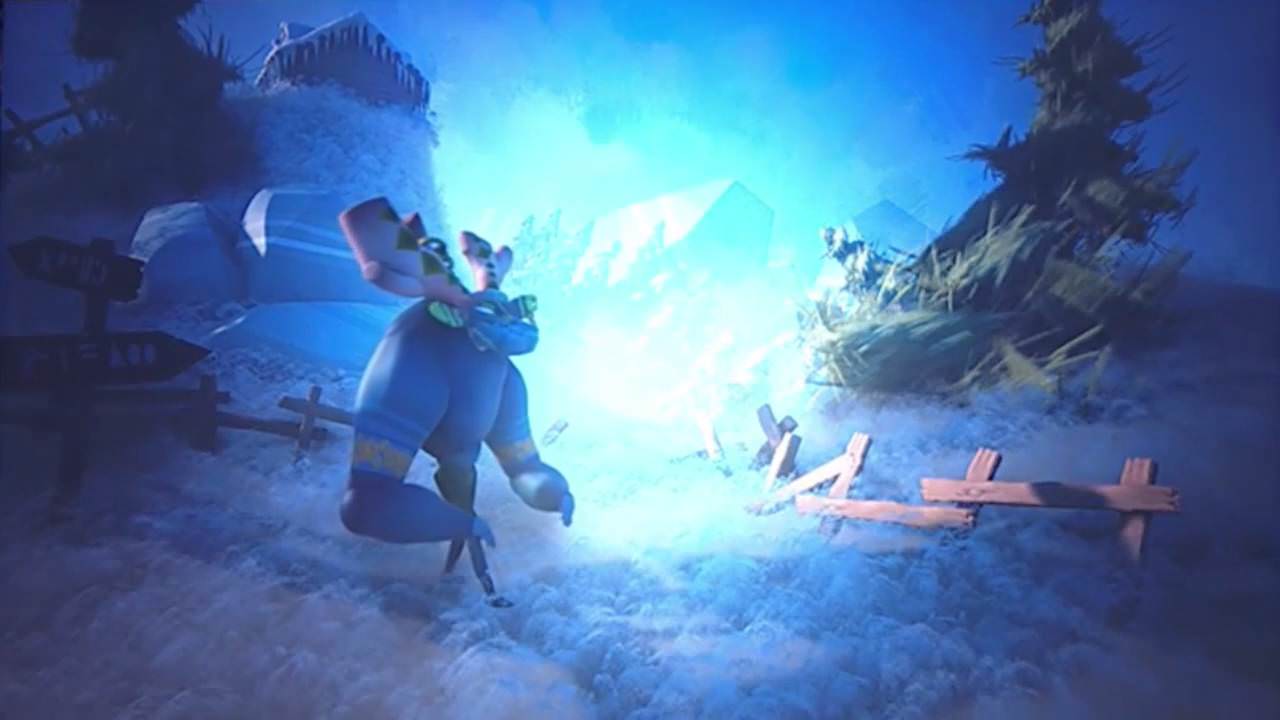 For a long time, video games have been compared to dreams, and it is evident that playing video games does something a dream would do to your brain. Various studies have noted that video game players have more power over their dreams than those who aren't gamers. They have also indicated that playing games can alter the kinds of dreams that an individual may have. The ease of use that this upcoming game has been designed with, will definitely assist in opening up immediate, new possibilities amongst gamers. This, in the end, might lead to a society that has a real hallucinatory and special creative energy.

The success of Dreams will, however, be based on the creativity of its players. Media Molecule has repeatedly stated that their job won't be stuck in their fenced garden. Every creation that players make in this game can be exported either to 3D printers or popular game development platforms like Unity. When this finally goes through, Dreams may be one of the most creative and innovative tools in the world of digital arts.