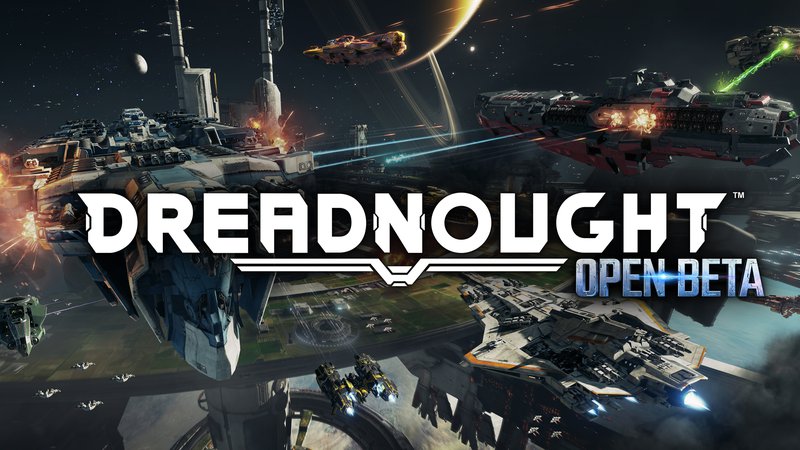 https://postimage.io/index.php?lang=french​
Although most space games feature fast, agile combat between small spacecraft, players can now try out a game with a very different take on space combat. Dreadnought, which pits teams of massive, hulking frigates against each other, is now in open beta on PC.

In a press release, developer Yager Interactive announced that that beta is free to anyone who wants to try it out, although there are specialized "Hero Ships," cosmetics, and experience boosters that are available for purchase in-game.

In addition, Yager is adding a new map to the game. According to the studio, Ixion is Dreadnought's largest map yet. "Situated in space 60,000 kilometers above Saturn's largest moon, Titan, this new battleground forces players to maneuver around the colossal orbital ring that dominates its center," the press release states. "Narrow gaps within the superstructure allow ships to cross from one side to the other, but players must be wary of what dangers lurk on the other side."

You can hop into the beta, available on Windows, by going to the game's website. The developer promises more content and balance updates throughout the beta.

The game promises massive battles between huge ships from five classes. It boasts 50 different ships to play as, with specializations as you might expect in a shooter: short-range, long-range, support, etc.

Dreadnought is already in closed beta on PS4, which you can sign up for. Check out a round of team deathmatch on PS4 in the video above.