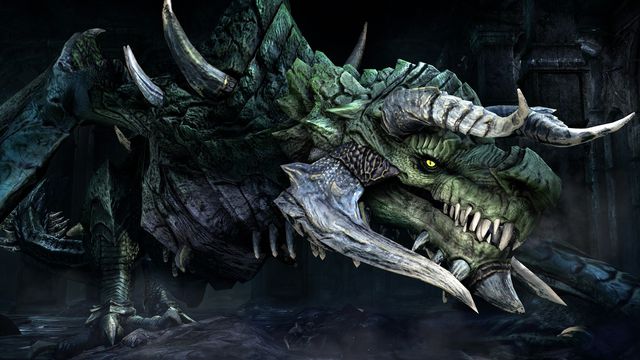 Bethesda Softworks today unveiled its 2019 plans for The Elder Scrolls Online, including a new story chapter called Elsweyr, part of a four-part story arc that will include dragons, a first for the fantasy online multiplayer game. Many of the update’s details were already known, due to a leak earlier this month.

The story is set in the eponymous land of Elsweyr, home of the Khajiit cat-people. The new zone is described as “similar in size and scope to last year’s Summerset zone.” Around 30 hours of adventuring are promised. The update will include a new class, the Necromancer, which Bethesda says is “dark, mysterious,” and able to “command the dead and cast powerful elemental spells.”

New players will be able to begin their Elder Scrolls Online journey with Elsweyr. Bethesda is running a deal in which anyone who pre-purchases the digital full game edition will gain access to the ESO base game, including the last two chapters, Summerset and Morrowind, immediately.

Dragons will appear in ESO, starting in February, with the Wrathstone DLC game pack. They’ll continue to menace the denizens of Tamriel through the Elsweyr chapter and on into add-on releases in the second half of the year.

Elsweyr will be released in June on Mac, PlayStation 4, Windows PC, and Xbox One.