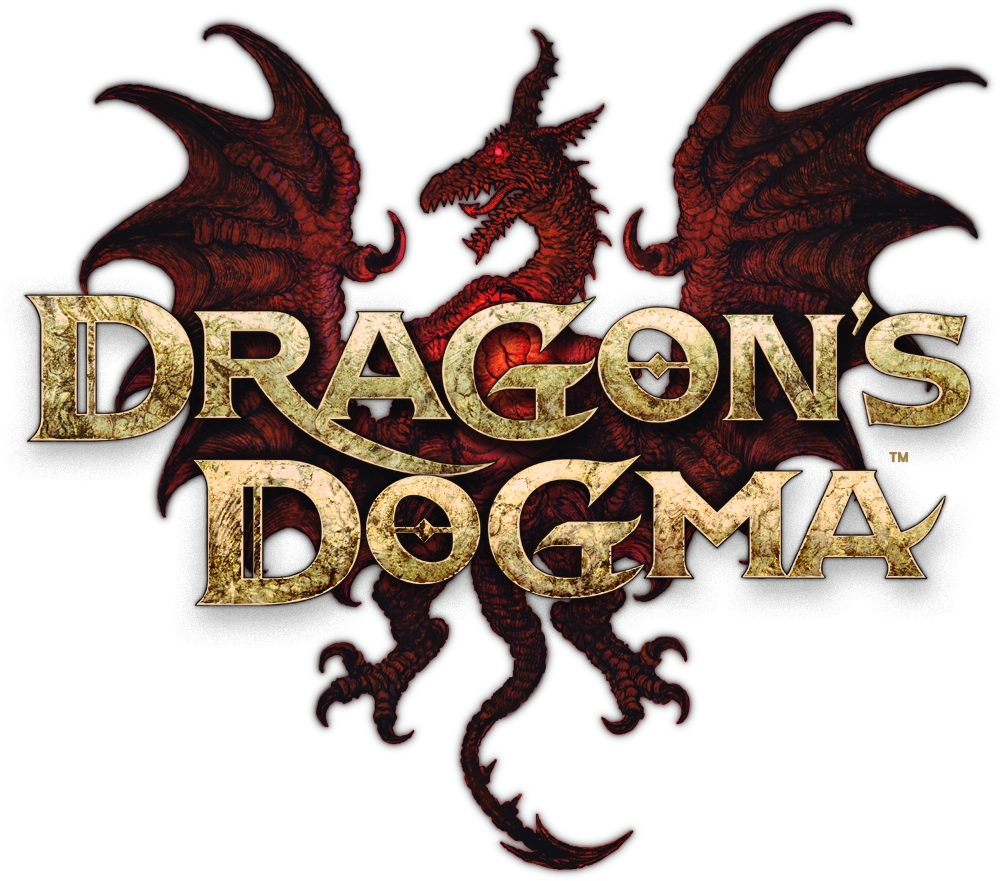 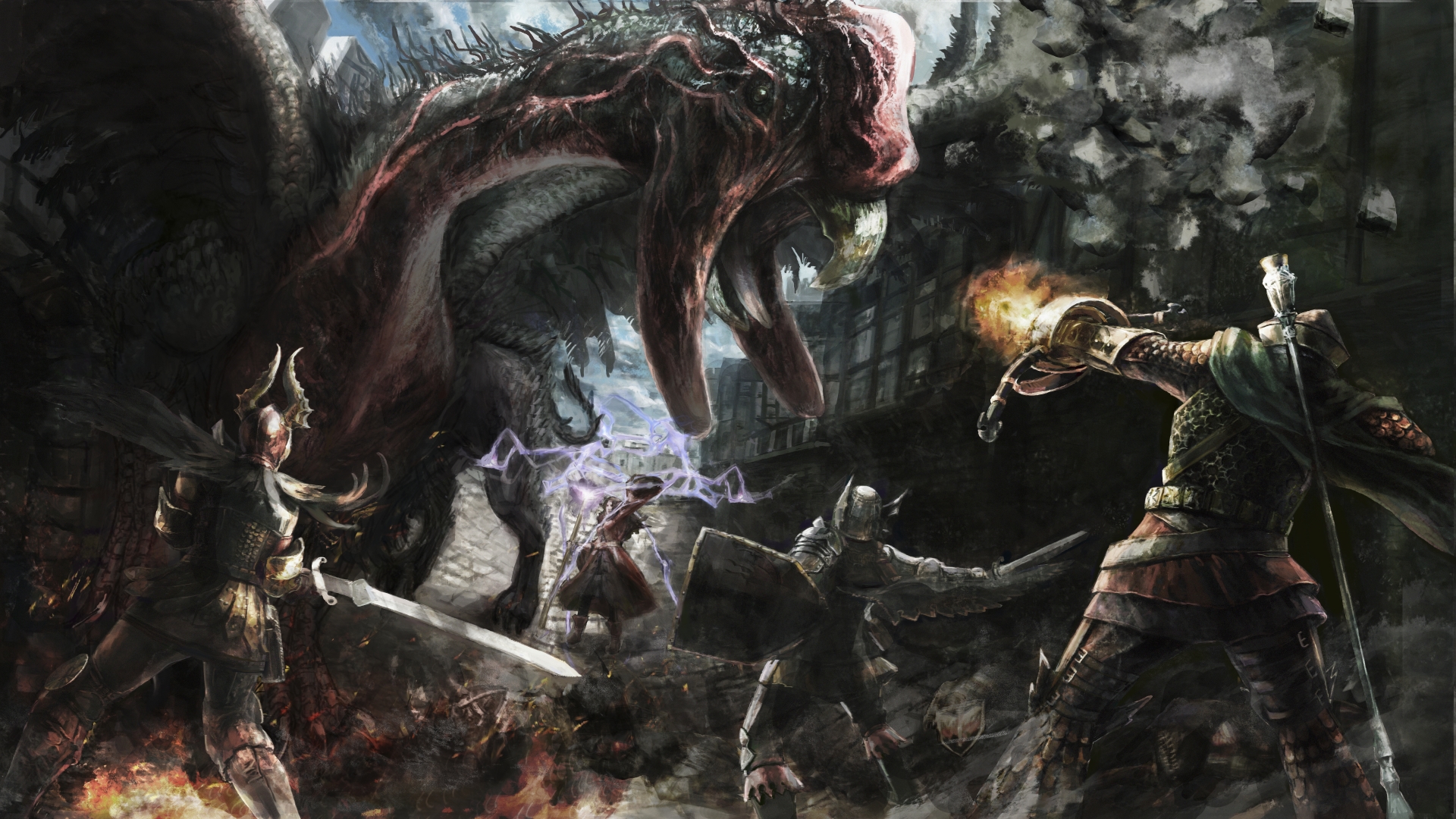 ​
Open-world games have been explored many times over the years, starting with games like Legend of Zelda back in the 1980s. Since then, many more entries have come into the scene, with some of those games popularizing the genre as a whole. World of Warcraft and The Elder Scrolls helped to bring out the best in open-world games, but so did Dragon's Dogma, a lesser known open-world RPG.

Dragon's Dogma was first released on May 22, 2012 on Xbox 360 and PlayStation 3. It garnered a decent amount of attention due to the gameplay and the ways you could fight bosses, which included climbing on top of bosses and hitting them from weak points, similar to Shadow of the Colossus. In Dragon's Dogma, the player begins their game with a tutorial following an unnamed knight as he navigates his way through temple ruins in search of a legendary dragon. The tutorial ends before the knight meets the dragon, and the player is taken to a customization screen to create the hero of the story. After creating their character, the player begins their life as a villager in the small fishing settlement of Cassardis, where the player's character has grown up. The dragon appears in the village and the player is the only villager to take up arms to defend their home against the fabled beast. As a result, the dragon marks the player as the "chosen one", ripping their heart out and becoming an Arisen.

Although Dragon's Dogma had unique concepts and innovations such as the Pawn system and its boss fights, it suffered from its weak plot and repetitive side content. A lot of the characters in-game had lacking personalities and didn't feel fleshed out, so the game world became inconsequential and boring to some. But the real story of the game comes out when the player finally encounters the dragon and comes across many decisions. A "true ending" can be acquired which will rely on the player's decisions and whether or not they want to find out how the world truly is.

Capcom confirmed the release date today for Dragon's Dogma: Dark Arisen on Steam, with support for 4K resolution, an uncapped framerate, controller support, and additional PC-exclusive features that were added solely for this release. It will be released on Steam on January 15, 2016 and you can view the game's PC trailer if you want to see how the game looks.

Capcom also implemented some unique changes for the game for its PC release, which can be viewed in the spoiler below.

- 9 brand new Achievements for both new and returning Dragon’s Dogma fans! Get ready to delve deep into Bitterblack Isle…
- Option to completely mute main and support Pawn chatter during traversal
- Plug & Play controllers: supports XInput and DirectInput-based controllers such as the Xbox 360, Xbox One, DualShock, and Steam Controller right out of the box. (no 3rd party ‘XInput remapper’ app required)
- Uses source texture assets that couldn’t be utilized in previous generation consoles due to memory constraints
- All previously released DLCs and bonus content now built into the base game including the Eternal Ferrystone!
- Full screen display on 16:9 widescreen aspect ratio monitors
- Supports 30, 60, and ‘Variable’ frame rate settings
- Supports 4K resolution (3840x2160)
- Supports 144Hz monitors to enable 144fps gameplay
- Remappable keyboard and mouse functions
- Customizable hot keys (0-5) to allow quick access to commonly used items such as lantern, healing/stamina recovery items, and Ferrystones. Streamlines gameplay in the heat of battle without the need to pause the game.
Those who would like to try out Dragon's Dogma: Dark Arisen on Steam can do so for the price of $29.99, with those who pre-order receiving a digital art book and the digital soundtrack when the game is released on January 15, 2016.