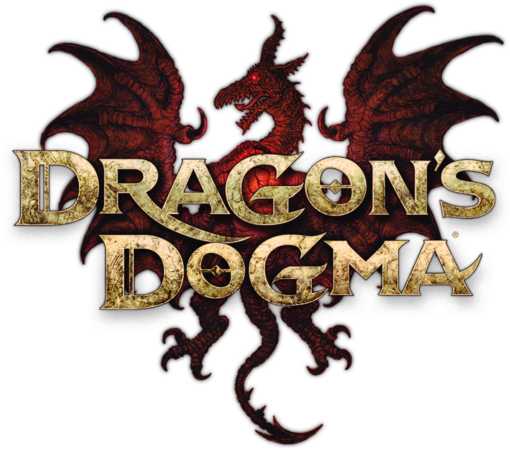 Coming as a pleasant surprise for RPG fans and PC gamers who may have missed out on the previously console-exclusive title, Capcom has announced that Dragon's Dogma: Dark Arisen will be getting its own PC release. The PC version is said to include additional improvements to the game on top of the many fixes and added content from Dark Arisen. It will also be getting a major visual polishing as can be expected from a PC port.

If you've never heard of this game, you would certainly be missing out on quite the experience. It features a large open-world setting and a combat style unique to this game alone. The gameplay is reminiscent of Shadow of the Colossus, in that fighting against bosses includes you climbing on top of their building-sized frames and taking them down by hand. Though the game falls short on a few things, it has many redeeming qualities that had the title critically acclaimed at its debut.

Dragon's Dogma: Dark Arisen will be available for $29.99, and will feature full Steam support as well as Xbox 360/One controller compatibility.