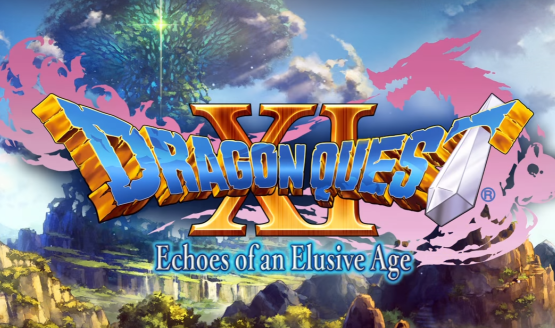 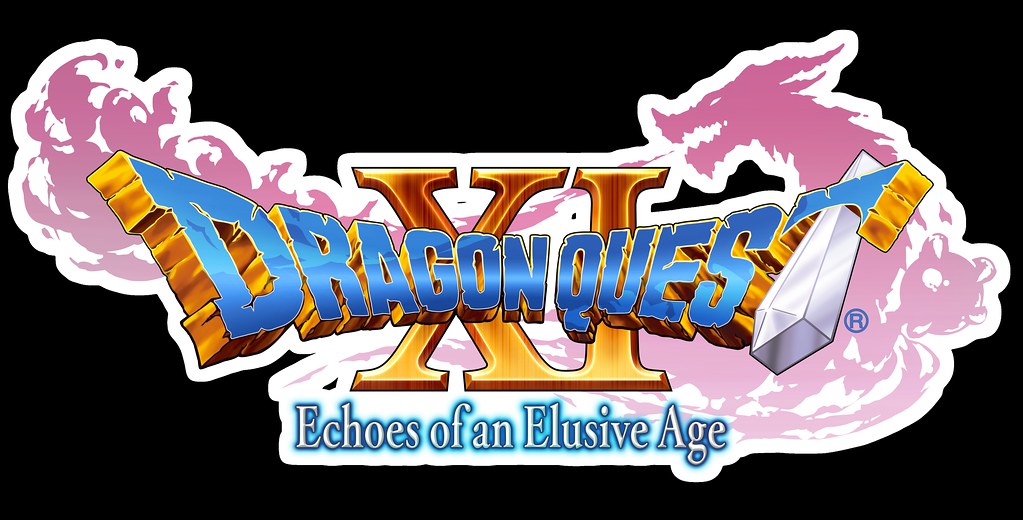 Square Enix has announced that Dragon Quest XI: Echoes of an Elusive Age will be available on PlayStation 4 from September 4. The game has been available in Japan for a while now, but Square Enix has made a number of tweaks to the experience to make it more friendly to western audiences.

These include English voice-over, as well as an overhauled menu and user-interface system that features "graphical enhancements and more intuitive navigation." On top of that there is a first-person camera mode that allows players to "take in views of the beautiful landscape, character renders, and ferocious monsters in detail."

To make exploration a little easier, a new dash function has been added in, so players can now sprint around environments to get around quicker. Finally, there’s the Draconian Quest, which is a hard mode that offers extra challenges for Dragon Quest veterans.

Anyone that pre-orders the game will receive an exclusive PS4 theme and a selection of in-game DLC items. These include the Vest for Success, Seed of Skill, and Uber Agate of Evolution.

Dragon Quest XI features new Zone and Link battle systems along with the ability to ride monsters. As you'd expect, the PS4 and 3DS versions look quite different, but they both feature traditional, turn-based combat.