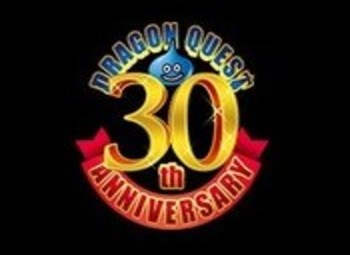 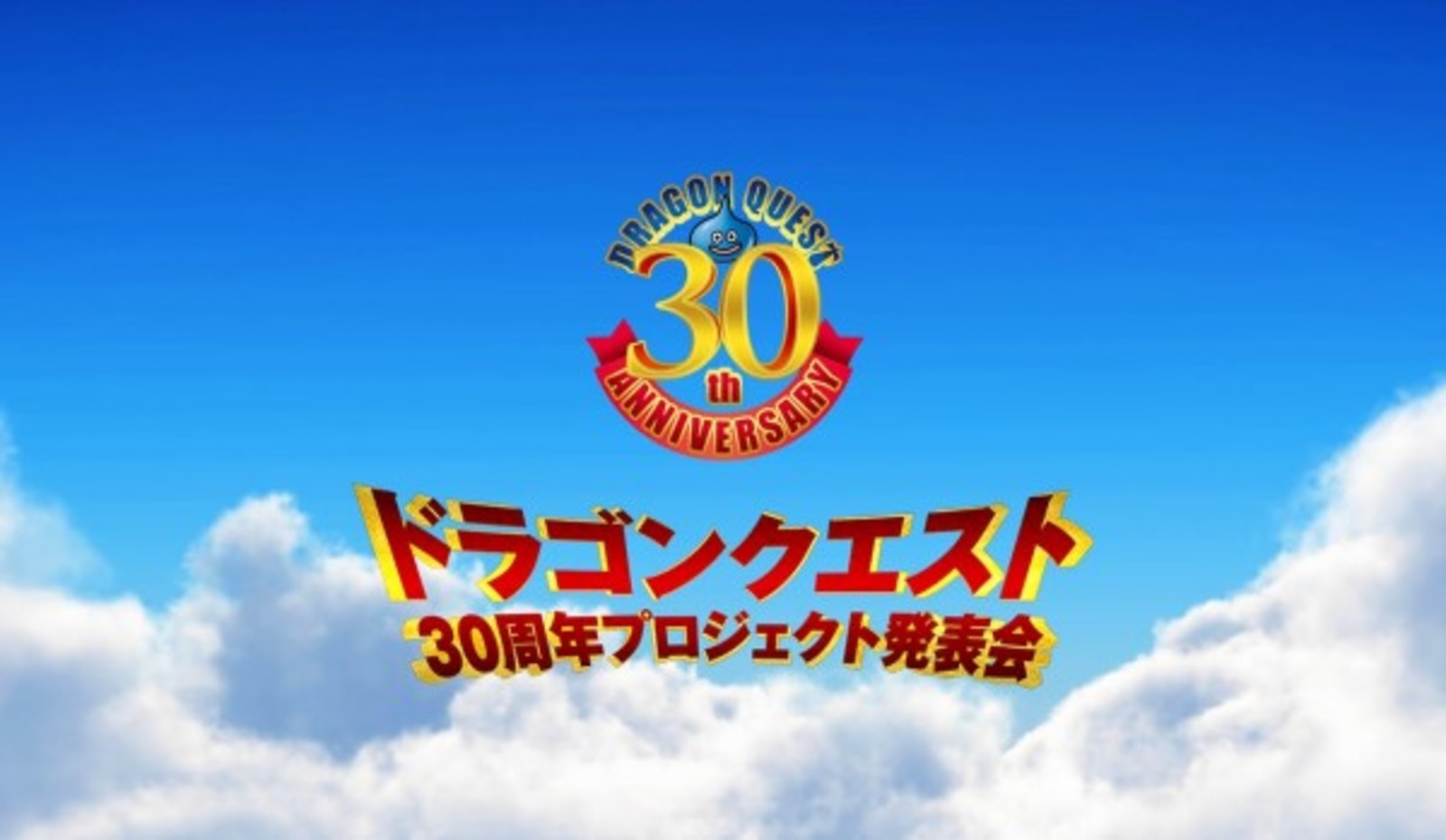 2016 is a year full of many anniversaries for video game franchises. Pokemon, Resident Evil, and Persona hit their 20th year anniversary, and Sonic hit its 25th. But a little known milestone is the 30th anniversary of the Dragon Quest series, which debuted in 1986 with it's first game on the NES, simply titled Dragon Quest. With ten main-series games, numerous spin-offs, and several anime and manga adaptations, Dragon Quest is clearly a popular series, more so in Japan than anywhere else. With that said, two games are said to release for the 30th anniversary, those games being Dragon Quest Builders and Dragon Quest XI.

Dragon Quest XI is set to release sometime this year for the PlayStation 4 and Nintendo 3DS. The game is rumored to be very reminiscent of the earlier installments in the series, and will include the ability to chose to play in a sleek, modern 3D graphical style, or a classic 16-bit 2D style, although the graphics will look much superior on the PS4 than the 3DS. This ability to play in a classic 16-bit style may or may not be present in the PS4 version; this detail is unknown so far. In fact, little is known about the story or other aspects; all we know is that the game is nearly complete. The release date isn't confirmed yet for Japan or for the west, but it will most likely be sometime during 2016, as it is an anniversary game.

Dragon Quest Builders is another new game, coming to North America and Europe sometime this upcoming October, for the PlayStation 4 and the PlayStation Vita. PS4 owners can get their hands on the game physically and digitally, while Vita users can only own it digitally. The game is classified as a sandbox action RPG, and already people are calling it a "Dragon Quest version of Minecraft." While it is a sandbox game and will allow players to explore a large world and build tons of things, it also features a storyline, NPCs, and monsters to fight and kill, all based on things from the original game. You can check out the trailer below.

The story of Dragon Quest Builders follows a "what if" timeline, branching off of the very first game in the main series. In this hypothetical timeline, the world has been destroyed and plagued with darkness, after the hero chooses to accept a sham deal with the evil Dragonlord, instead of defeating him. The denizens of this ruined world no longer understand the concept of creativity and live day by day scavenging the ruins of civilization. All but one person, that is...

Are you a fan of Dragon Quest? Looking forward to any of these upcoming games? Let us know in the comments!