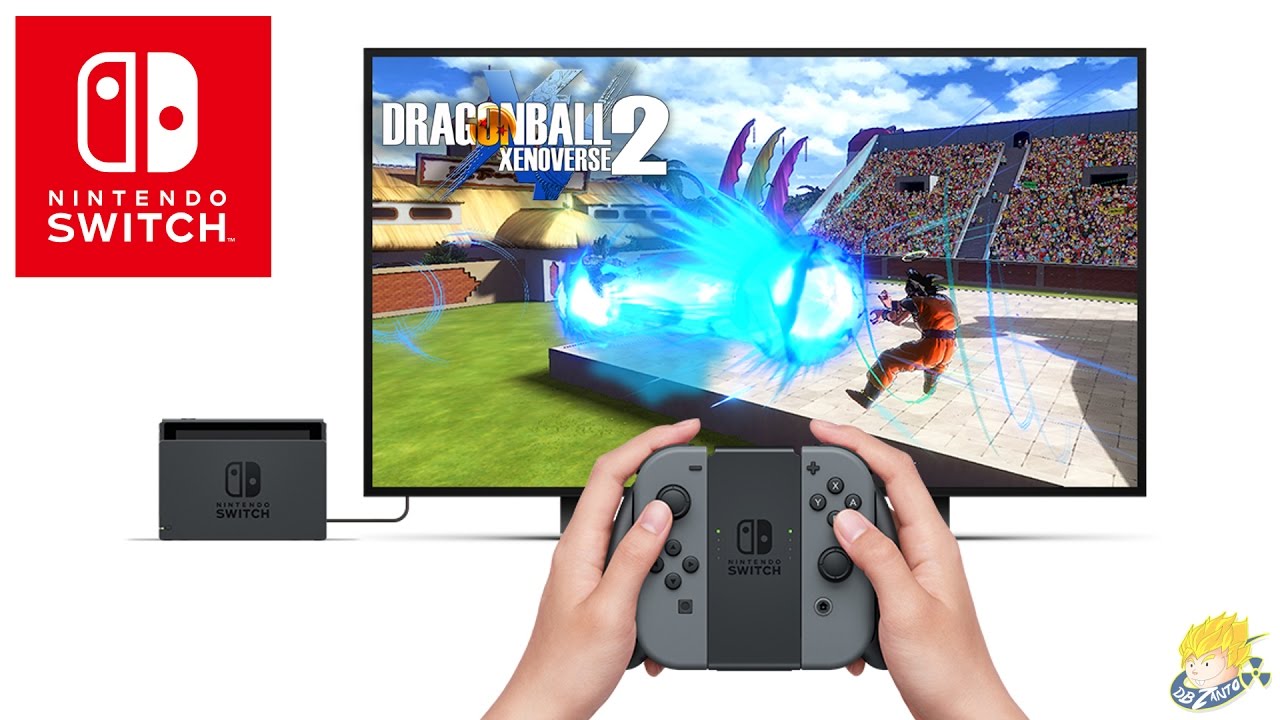 ​
Bandai Namco has announced a release date for the upcoming Nintendo Switch version of Dragon Ball Xenoverse 2. The role-playing fighting game is coming to Nintendo's hybrid console in North America and Europe on September 22.

Despite arriving almost a full year after it released for other platforms, the Switch version of Dragon Ball Xenoverse 2 will contain some console-exclusive features. Along with the option to play against another player using a single system and a Joy-Con each, the Switch version also includes an exclusive multiplayer mode that supports up to six players locally. In addition to that, players can use motion controls to perform signature Dragon Ball attacks like the Spirit Bomb and Kamehameha.

Dragon Ball Xenoverse 2 launched for PS4, Xbox One, and PC last October, and since then Bandai Namco has supported the game with a steady stream of downloadable content. The most recent DLC pack released last month and introduced two new characters from Dragon Ball Super--Fused Zamasu and Super Saiyan Blue Vegito--along with new costumes, skills, quests, and Super Souls.

Dragon Ball Xenoverse 2 was well-received when it first debuted. GameSpot awarded the game 7/10 in our review and called it "among the best games to emerge from this beloved franchise." Meanwhile, the latest fighting game based on the series, Dragon Ball FighterZ, is scheduled to arrive on PS4, Xbox One, and PC early next year, though Bandai Namco hasn't announced if that title will likewise come to Switch.