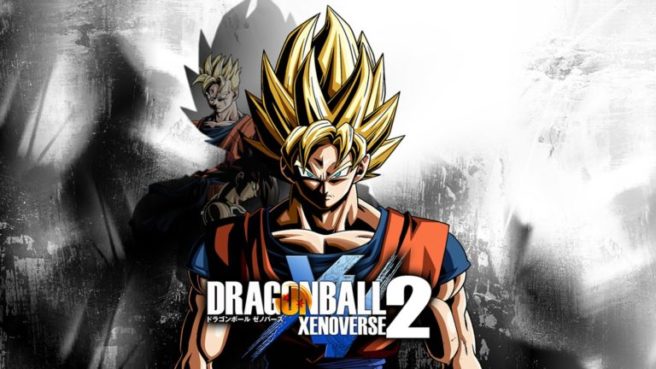 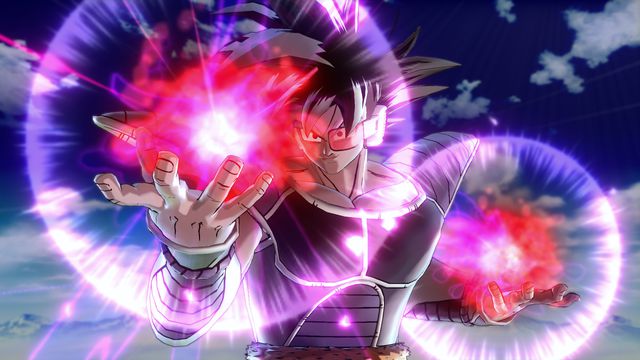 ​
Bandai Namco is bringing last year’s Dragon Ball Xenoverse 2 to Nintendo Switch this fall, the publisher announced this weekend. The port of the fighting RPG will arrive nearly a year after its PlayStation 4, Windows PC and Xbox One counterparts.

It sounds like the Switch version will take full advantage of the hardware’s capabilities, however. Bandai Namco said on Twitter that Dragon Ball Xenoverse 2 for Switch will feature ad-hoc multiplayer, motion controls and two-player battles on one system, with each player getting their own Joy Con controller.

Dragon Ball Xenoverse 2 expanded on its predecessor with a larger hub city and an increase in the number of online players. The Xenoverse games focus on character customization, letting players to create their own hero, and a story mode that allows players to relive the story of Dragon Ball and protect the history of its universe by revisiting key moments.

Bandai Namco and developer Dimps have supported Dragon Ball Xenoverse 2 with a series of downloadable content packs that include new characters, moves and story mode quests. It’s not clear if those DLC add-ons are coming to the Switch version, but we’ve reached out to the publisher for details.