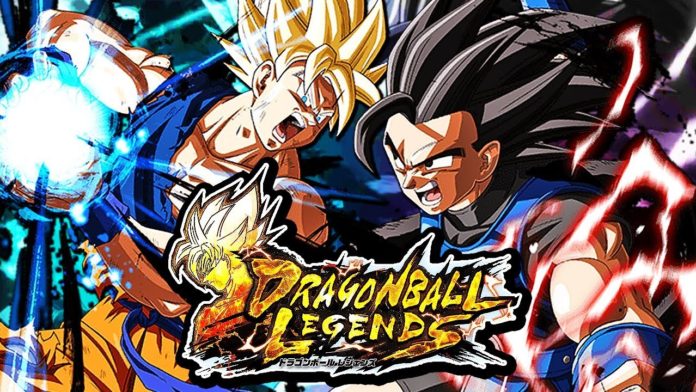 After two closed betas and releases in other regions, Dragon Ball Legends is now officially available for Android users in the US and Europe. Developer Bandai Namco says other regions will be getting the game soon, too, and an iOS launch isn't far off either.

Dragon Ball Legends follows a familiar format for DB fans, with a few key alterations to make it mobile friendly. Legends is a 3v3 fighting game, much like the hit console/PC game Dragon Ball FighterZ. You'll get the chance to play as your favorite characters; Goku, Frieza, Piccolo, Nappa, Vegeta, and Pan are all playable. There are also entirely new characters, designed by Dragon Ball creator Akira Toriyama, and you'll be able to try them out in three game modes: Story Mode, Event Mode, and Multiplayer.

Legends features a card-based interface, to make it easy to play on mobile devices. Players perform different attacks by tapping on cards on the bottom of the screen, allowing you to unleash combos by using multiple cards. Bandai Namco has also released the minimum system requirements for Android users: players will need a device with at least 1.6 GB of RAM, and you'll be able to tweak graphics settings to ensure optimal game performance.

While Android owners are getting their chance to play Legends first, iPhone and iPad owners won't have to wait long, according to Bandai Namco. It has promised an iOS release this summer, with its latest tweet saying it's coming "soon." Check out some Android gameplay of the game in the video above, and follow GameSpot's coverage of Dragon Ball Legends for the latest on future releases.