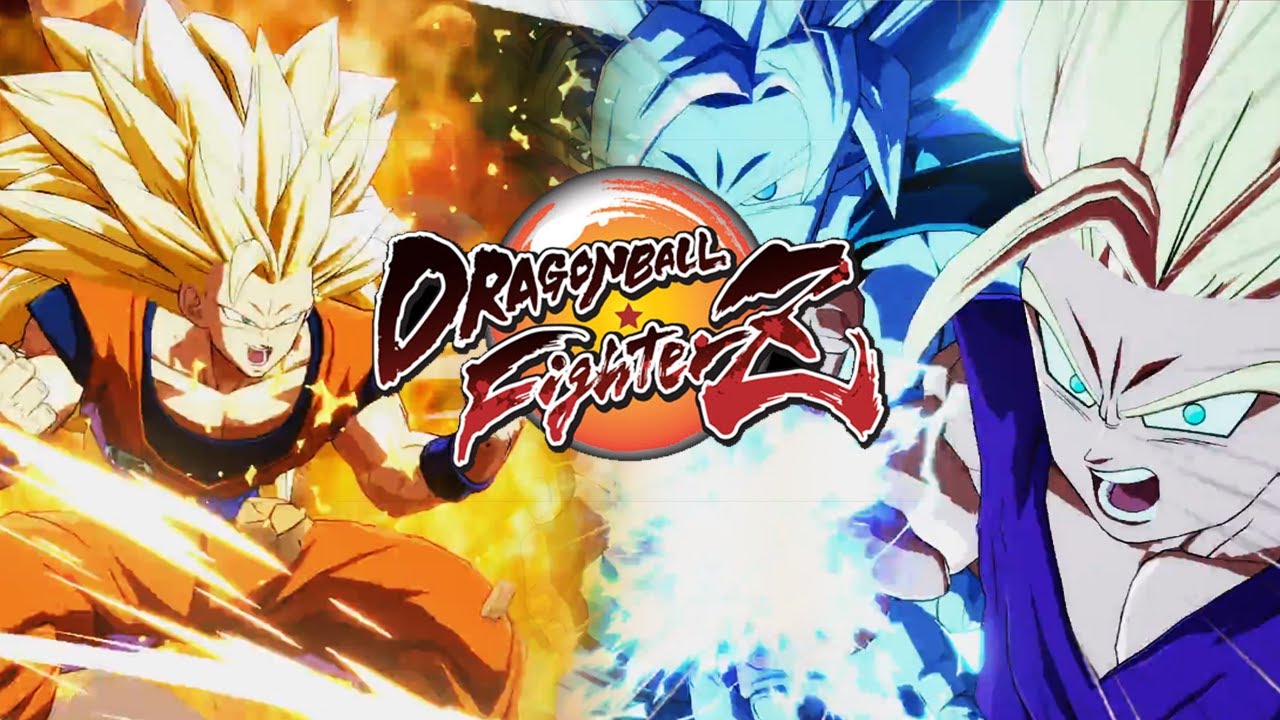 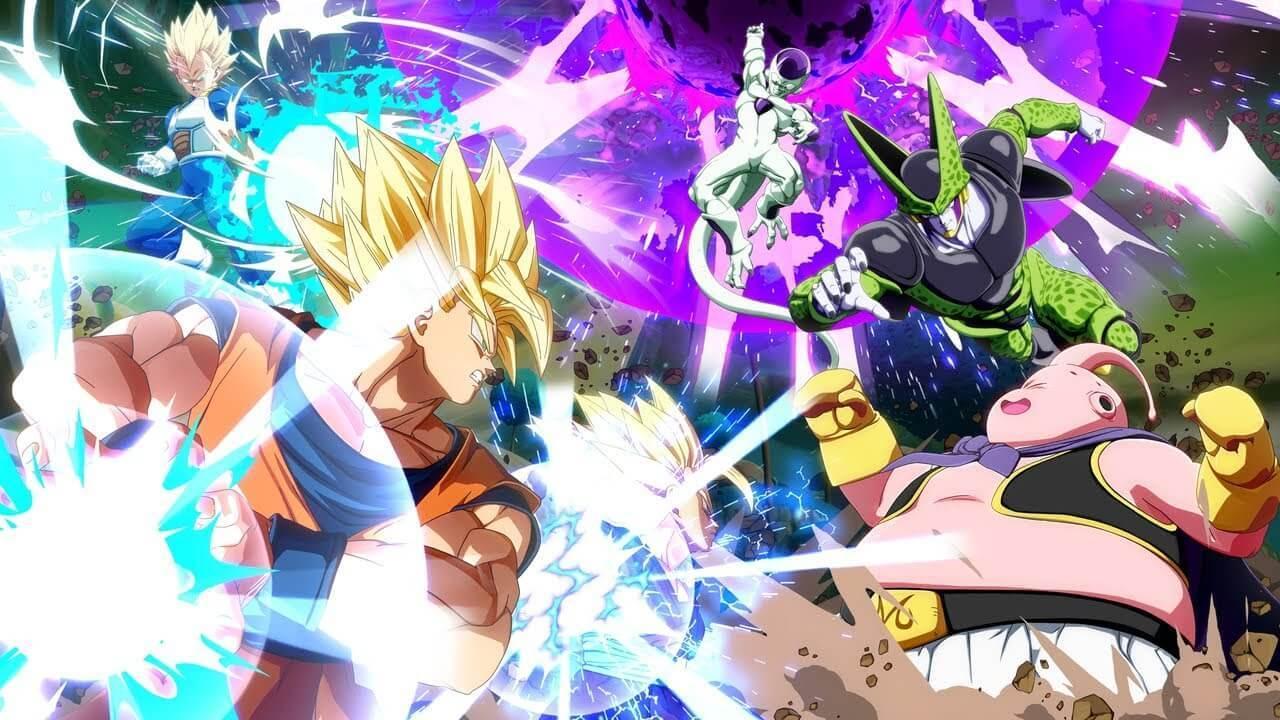 Bandai Namco has detailed the next update for Dragon Ball FighterZ. The patch is scheduled to roll out on PS4, Xbox One, and PC later this week, on March 16, and it's primarily focused on making gameplay improvements, although it introduces a couple of new features as well.

Among other things, Bandai Namco says the forthcoming patch will "greatly improve" matchmaking and server stability for Ring matches. The patch also addresses a list of bugs affecting certain character, such as one that would cause Super Saiyan Blue Goku's x10 Kaioken Kamehameha combo to continue even if the opponent managed to escape the attack. Bandai Namco says recorded data on the Replay Channel will be deleted in order to implement these gameplay changes.

In terms of new content, the update adds a feature called Z-Unions, which are effectively "fan clubs" for each character. Players who join a Z-Union will receive special rewards, with even better ones unlocking the longer you stay in a Union. Additionally, the update gives players the ability to exit the Game Lobby using the stairs at the entrance. Bandai Namco is also adding a quick way to jump into the Offline Lobby from the game's title screen.

You can find the full patch notes for the upcoming Dragon Ball FighterZ update--courtesy of Steam--at the bottom of this story. In addition to the new update, Bandai Namco recently shared the first gameplay trailer for Broly. The legendary Super Saiyan was one of two DLC characters revealed for Dragon Ball FighterZ, the other being Goku's father, Bardock. Six additional as-yet-unannounced DLC fighters are also slated to arrive for the game in the future.