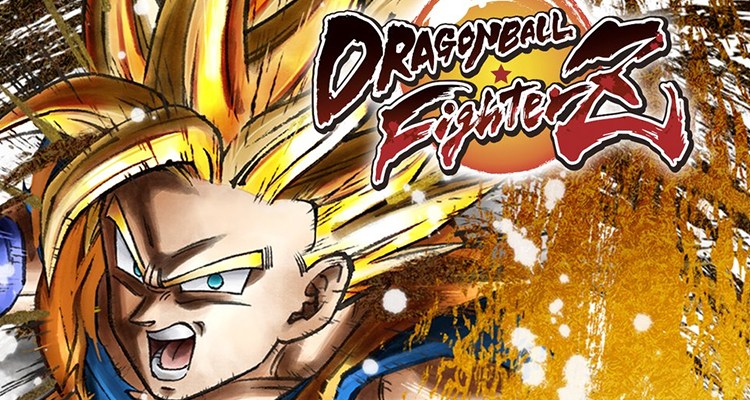 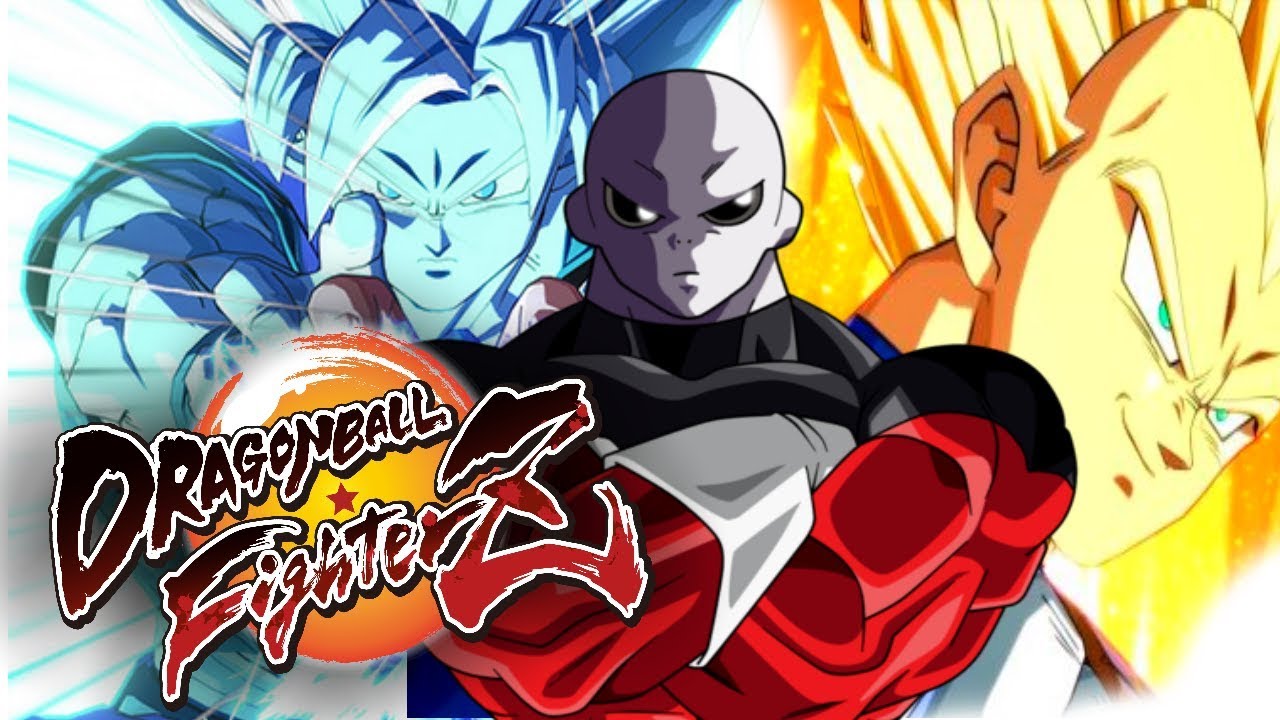 The next fighter to join Dragon Ball FighterZ looks set to be Jiren, the incredibly powerful member of the Pride Troopers that served as the main antagonist for Dragon Ball Super's Tournament of Power arc. Although developer Arc System Works and publisher Bandai Namco haven't officially announced Jiren yet, a scan from Japanese magazine Shonen Jump has appeared online showing him.

The image, which you can see below, features Super Saiyan Blue Goku clashing with Jiren, which is reminiscent of their brawls in the Dragon Ball Super anime series. The Dragon Ball FighterZ logo is featured prominently alongside them, all but officially announcing his arrival.

On January 17 it was teased that more information about DLC for the fighting game would be revealed at the Dragon Ball FighterZ World Tour Finals, which take place on January 26-27. "The Warrior from Universe 11 is joining the fight," Bandai Namco said in a tweet, sparking speculation that the character in question would likely be Jiren.

Plans for Dragon Ball FighterZ DLC beyond this character haven't been confirmed as of yet, but Jiren could be the first in a second season of content for the game. Dragon Ball FighterZ has proven itself to be popular among fighting game aficionados and was one of the big draws at 2018's EVO fighting game tournament. This, along with a resurgence in popularity thanks to the Super series and the new Broly movie, no doubt makes ongoing support for the game more enticing for its developer and publisher.