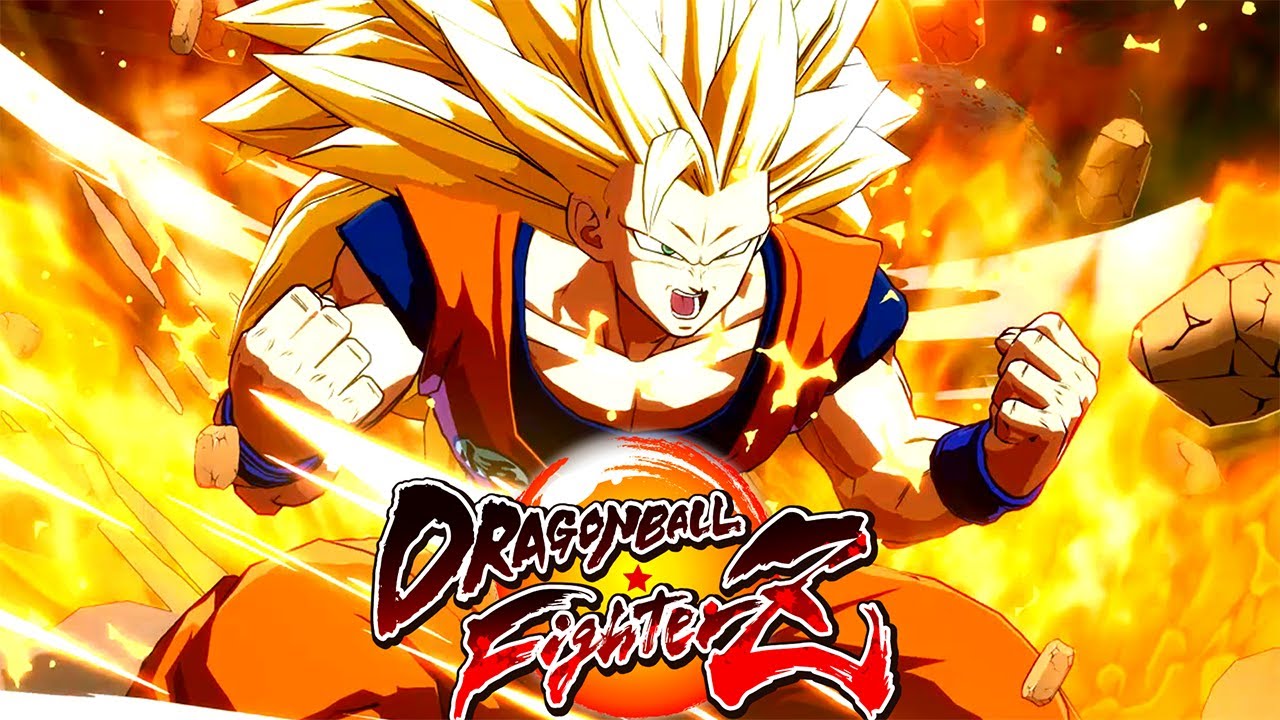 The Dragon Ball FighterZ roster continues to grow. Three more characters were confirmed for the highly anticipated Dragon Ball fighting game in the latest issue of Japanese magazine V-Jump: adult Gohan, Gotenks, and Kid Buu. The magazine includes a few screenshots of each character, as well as details about the attacks they use (via Gematsu). Adult Gohan's special is the Ultimate Kamehameha, and he can unlock his potential depending on the amount of ki in his gauge. Trunks and Goten's fused form, Gotenks, is shown in his Super Saiyan 3 form and can use his "Charging Ultra Buu Buu Volleyball" and Super Ghost Kamikaze attacks. Majin Buu's final form, Kid Buu, has "tricky attacks" thanks to his elastic body, and he can unleash his devastating "Planet Burst."

The magazine also reveals some details about the in-game shop and Arcade mode in Dragon Ball FighterZ. Players can use the Zeni they accrue from battles to purchase titles and different character color variants from the shop. Arcade mode, meanwhile, pits you in a predetermined number of battles, with your route through the fights changing depending on whether you win or lose.

Dragon Ball FighterZ releases for PS4, Xbox One, and PC in North America and Europe on January 26. Players who pre-order the physical Collector's edition or a digital copy from the PlayStation or Xbox Stores will get early access to the game's upcoming open beta. Players who reserve any version of the game will also unlock Super Saiyan Blue Goku and Super Saiyan Blue Vegeta early as a bonus.