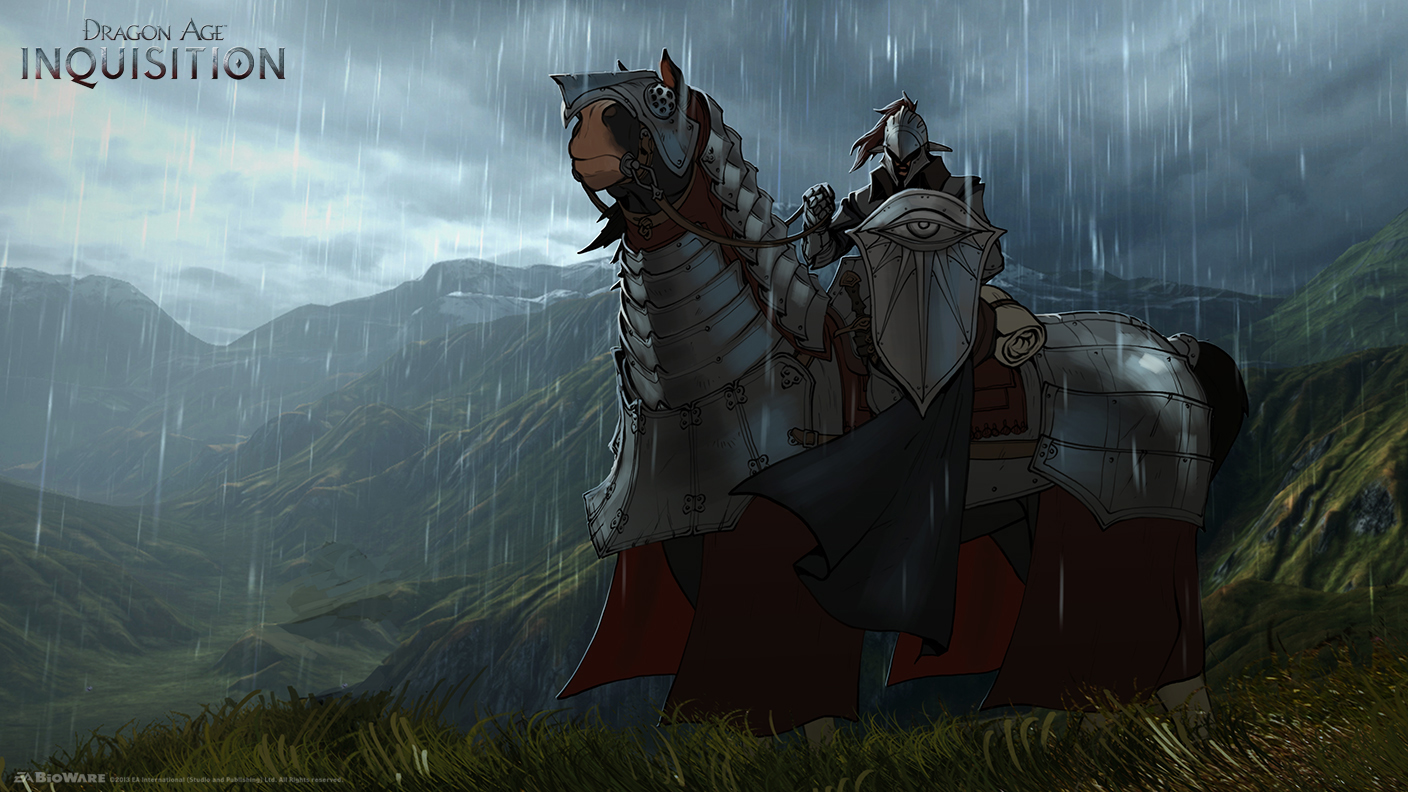 Earlier today the creators of the RPG series Dragon Age, BioWare announced that the game would be delayed until November. Now, this isn't really that big of a Delay, as it has only really added an extra 6 weeks wait until gamers can get their hands on it. The game was originally set to be released on October 7th, 2014. The game will now be released on November 18th, 2014 for North America, and on November 20th, 2014 for Europe.

A lot of players are excited for Dragon Age: Inquisition to be released, as it'll be one of the first Next Generation RPG's that are released in the coming months. If you visit the games website, you'll notice an open letter being shown from the executive producer, Mark Darrah. In this letter, Darrah says:

While this extra few weeks may not seem like a lot, I know the game you'll play will be all the better for it.
Click to expand...

He also included the following before finishing off his message:

This last bit of time is about polishing the experience we want you to see. Ensuring that our open spaces are as engaging as possible. Strengthening the emotional impact of the Hero's choices. And ensuring the experience you get is the best it can be in the platform you choose to play on.
Click to expand...

I think it's fine that a game such as this is being delayed a bit to make sure everything is perfect. We all know that we would be upset if we went to play the game and something was not perfect because the company only care about releasing on time. If you're completely new to the Dragon Age series, check out this 5 minute preview of the game that is to come.

​
From just looking at this video preview and some of the E3 gameplay that's available, I think I might just be picking this game up myself. It's looks rather nice, graphically speaking and (for a game that was pretty much a secret) the functionality of the game looks spot on already.

What do you, the 7s community think about Dragon Age: Inquisition? Have you played any other Dragon Age games? Let us know!