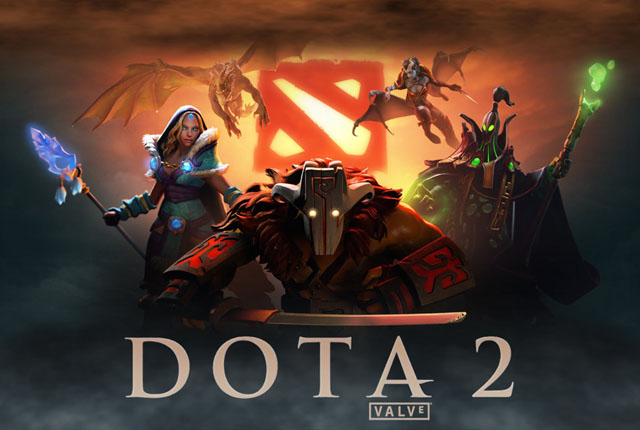 https://postimage.io/index.php?lang=frenchhttps://certificity.com​
Each year, Valve releases a Battle Pass in the run-up to The International, Dota 2's big tournament that takes place in the summer. In past years, the Battle Pass has included in-game content like cosmetics and perks. This year, Valve is adding an entire co-op campaign to Dota 2.

Called Siltbreaker, it's a two-part mode that tasks you and three other players with exploring Dark Reef, an underwater prison in the game's universe.

"As Act I opens, a dormant evil stirs in the depths of Dark Reef, with only the secret Conclave of the Brine prepared to face it," Dota 2's website states. "Will you answer the Conclave's call and journey to halt this dark power's ascent?"

If you play Siltbreaker, you'll gain campaign experience points, which you can then use to spin the Wheel of Rewards. Additionally, the Battle Pass adds an exclusive reward: a Desert Sands Baby Roshan.

Act 1 launches this month, while Act II will launch sometime in July.

Alongside Siltbreaker, the pass includes several other notable additions:


The Battle Pass also includes additions and content from past years. It costs $10 for level 1, but you can also buy your way to higher Battle Pass levels. Otherwise, you level up the Pass by playing matches.

This year's International takes place from August 7-12 at Seattle's KeyArena. 25% of Battle Pass proceeds go into the prize pool, which is a little over $3,650,000 as of this writing.