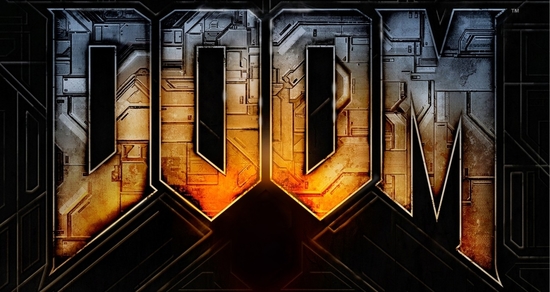 Following a successful closed beta that went from the evening of March 31st until late this Sunday, the developers for DOOM are now ready to bring forth the open beta for their upcoming game. The open beta will feature the same two modes and maps that were in the closed beta. Those being Team Deathmatch & Warpath (a moving King of the Hill mode), being played on Infernal and Heatwave. Along with announcing the date of the open beta, the devs have also revealed what gamers can expect to see added in-game following DOOM’s official release.

In terms of DLC content, DOOM will be receiving three DLC packs post-release that will include three new maps, one new weapon, new hack modules and taunts, a new piece of equipment and armor set, and a number of new customization colors and patterns. All of this content will be coming to the multiplayer mode of the game, expanding the game over whatever release timeframe is decided upon by Bethesda. Unfortunately, the developers have decided that any content coming from these DLCs will only be available to those who purchase said DLCs. Therefore splitting the community for this game between those who have DLC content, and those who don’t. However, Bethesda has said that there will be free updates in the form of game modes, along with expansions to the SnapMap level editor. So not all post-release content will involve exclusivity.

The DOOM open beta will begin on Friday April 15th and end on Monday April 18th. For anyone wondering what the DLC content will go for, each individual DLC will cost $15, while if you’d like to get all three DLCs together and save a bit of money you can grab the Season Pass for just $40. DOOM will officially launch on Xbox One, PlayStation 4, and PC on May 13th.