Doom getting 4K patches for Xbox One X and PS4 Pro 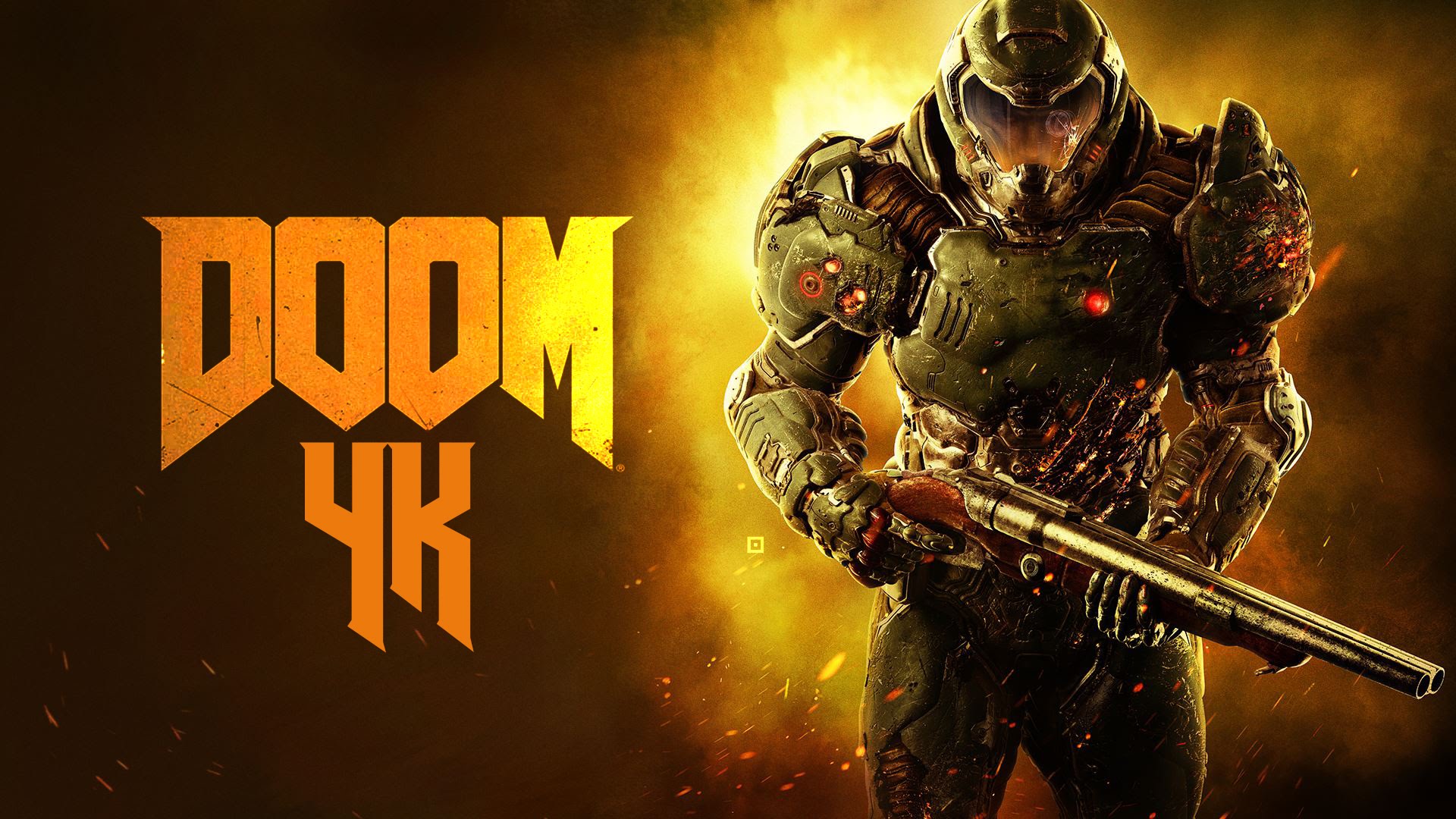 ​
Go to Hell ... in 4k! The long-awaited patch to add Xbox One X enhancements to Doom is finally coming tomorrow, March 29. And in a pleasant surprise, developer id Software is also updating the PlayStation 4 version tomorrow with support for the PlayStation 4 Pro.

Bethesda announced way back at E3 2017 that Doom would be an “Xbox One X Enhanced” game, but never gave any indication of timing for the patch. And the company has not previously announced plans to add PS4 Pro support to the game.

In a brief news post, Bethesda described the update for both platforms as a “4K resolution patch,” but provided no further details. Doom is regarded as one of the most impressive technical showpieces in this console generation, relying on dynamic resolution scaling to deliver a near-locked frame rate of 60 frames per second. There’s no information on resolution targets for the 4K update, though it’s hard to imagine that the PS4 Pro, in particular, could sustain 60 fps performance at native 4K.

We’ve asked Bethesda for details and will update this article with any information we receive, but in the meantime, we can perhaps use MachineGames’ Wolfenstein 2: The New Colossus as a frame of reference. Although it was released a year and a half after Doom, the two games run on the same engine, id Tech 6, and Wolfenstein 2 already supports both the PS4 Pro and Xbox One X.

Digital Foundry examined image quality and performance in Wolfenstein 2 across both consoles last November. The analysis found that the game tops out at 1440p resolution on PS4 Pro, but can (and often does) reach native 4K on Xbox One X. On both platforms, the game sometimes scales down the resolution — more often on Xbox than PlayStation — to keep performance in the range of 50-60 fps.

We’ll have to see how things shake out in Doom, but we may be able to expect something similar to that.