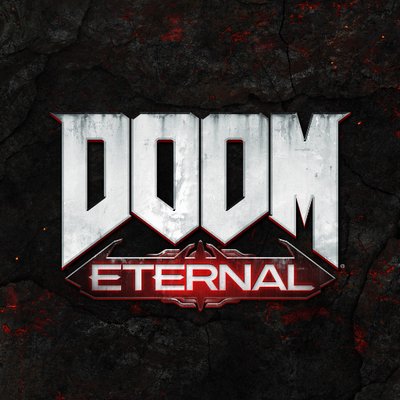 Bethesda showed off the first Doom Eternal gameplay footage during the QuakeCon 2018 keynote. It's as fast, frantic, and gory as you'd expect if you've played the game's 2016 predecessor. What the publisher didn't mention onstage but the official Doom Twitter account tweeted shortly after the presentation is that Doom Eternal is also coming to Nintendo Switch.

It's already been confirmed for PS4, Xbox One, and PC. In fact, you can pre-order Doom Eternal on those platforms right now. But the news that it's also coming to Nintendo Switch is something Bethesda hadn't confirmed yet.

Not that it's entirely unexpected. Bethesda had the development studio Panic Button Games bring Doom and Wolfenstein II: The New Colossus to the Nintendo Switch. If a seemingly tongue-in-cheek tweet from Panic Button is any indication, the same company is also handling the Switch version of Doom Eternal.

Bethesda hasn't announced a specific release date for any version of Doom Eternal; all we know is it's coming sometime in 2019. It's not clear if the Switch version will come out on the same day as the other versions, either. The Switch version of Wolfenstein II arrived eight months after it landed on the other platforms.