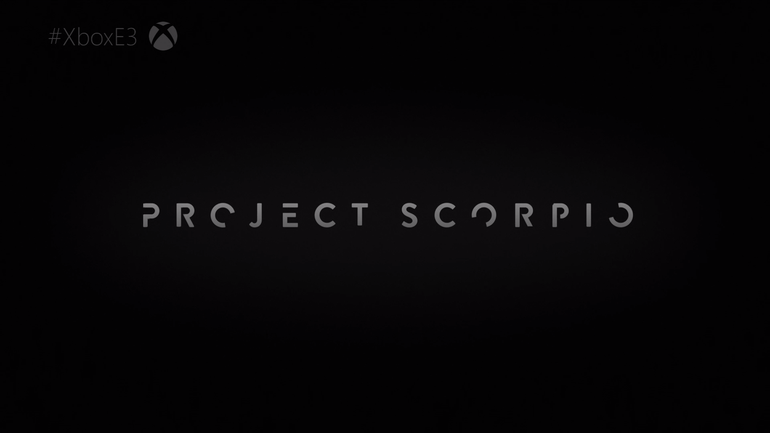 Microsoft's new Xbox device, Project Scorpio, comes out in 2017, just fours years after the Xbox One came out in 2013. That's a relatively short window of time when compared to historical trends. In an interview with Game Informer, Spencer was asked if, in the future, after Scorpio, Microsoft would elect to launch new hardware "more regularly" as part of a new trend. Nothing is decided, he said, but he stressed that he doesn't want to get to a place where Microsoft comes out with a new console every two years.

"As for the 'more regularly' part, to be completely honest, I don't know what the next console is past Scorpio," he said. "We're thinking about it. We're looking at consumer trends and what the right performance spec and price would be, and [asking ourselves], 'Can we hit something that has a meaningful performance characteristic that a gamer would care about?'" 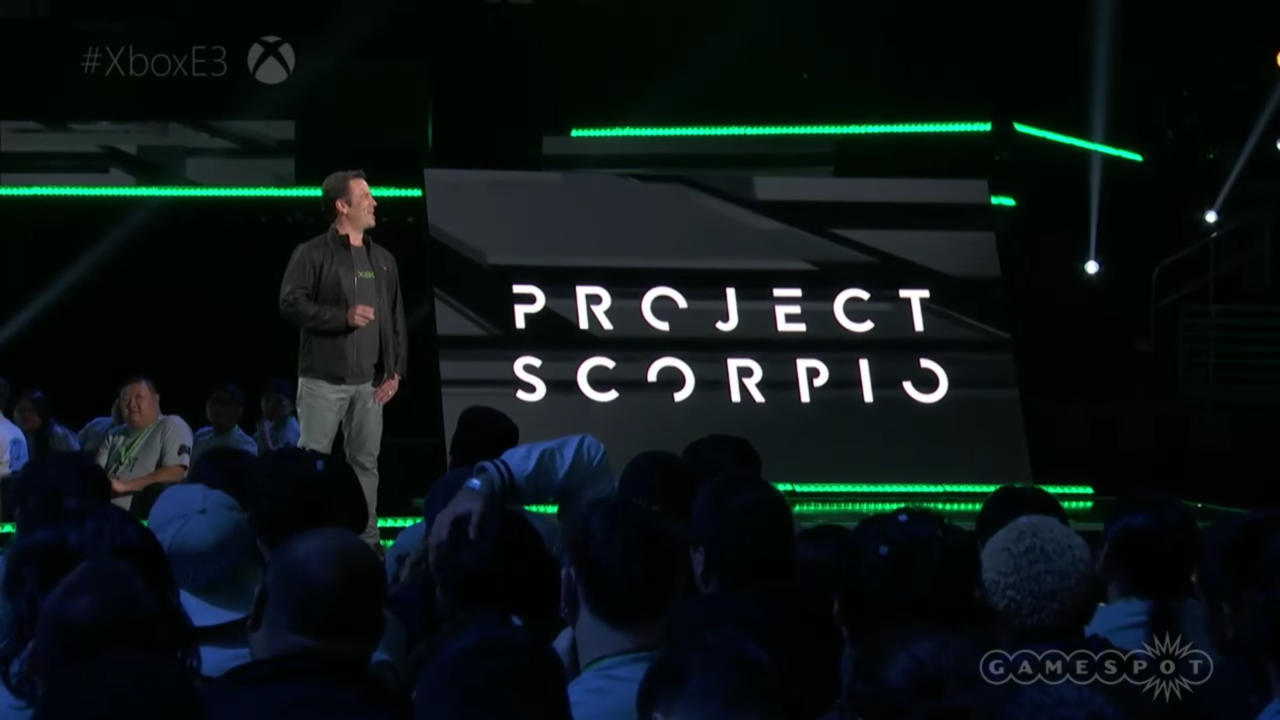 He added: "I don't have this desire to every two years have a new console on the shelf; that's not part of the console business model, and it doesn't actually help us."

Spencer clarified that the "best customer" for Xbox is someone who buys one system and lots of games.

Again, though, Spencer stressed that nothing is locked in at this stage about plans for the future, so things could change.

"The reason I hesitate to say yes to your question in terms of the future is, I don't know what the next thing is past Scorpio right now... I'm not trying to turn consoles into the graphics card market where every so often Nvidia or AMD come out with a new card, and if I want a little bit more performance I'm going to go buy that new card," he said. "I think for consoles it's different. I think you have to hit a spec that actually means something in an ecosystem of televisions and games."

Go to Game Informer to read the full review. It's a great read, touching on a number of other subjects as well.

Back in August, Spencer said Microsoft has "ideas" for what console might come after Scorpio.

Xbox marketing executive Aaron Greenberg said in a recent interview that he thinks the idea of a console generation, as it's traditionally known, might be over. His line of thinking is that Xbox is becoming more of a family of devices, where the content and peripherals you own work across a variety of hardware.

"For us, we think the future is without console generations," he said. "We think that the ability to build a library, a community, to be able to iterate with the hardware--we're making a pretty big bet on that with Project Scorpio. We're basically saying, 'This isn't a new generation; everything you have continues forward and it works.' We think of this as a family of devices."

Pricing for Scorpio has not been announced, but it's been referred to as a "premium" device, so it probably won't be cheap. It's also going to be more powerful than Sony's PS4 Pro, apparently.

Most recently, Spencer tweeted that Scorpio is making "amazing progress."