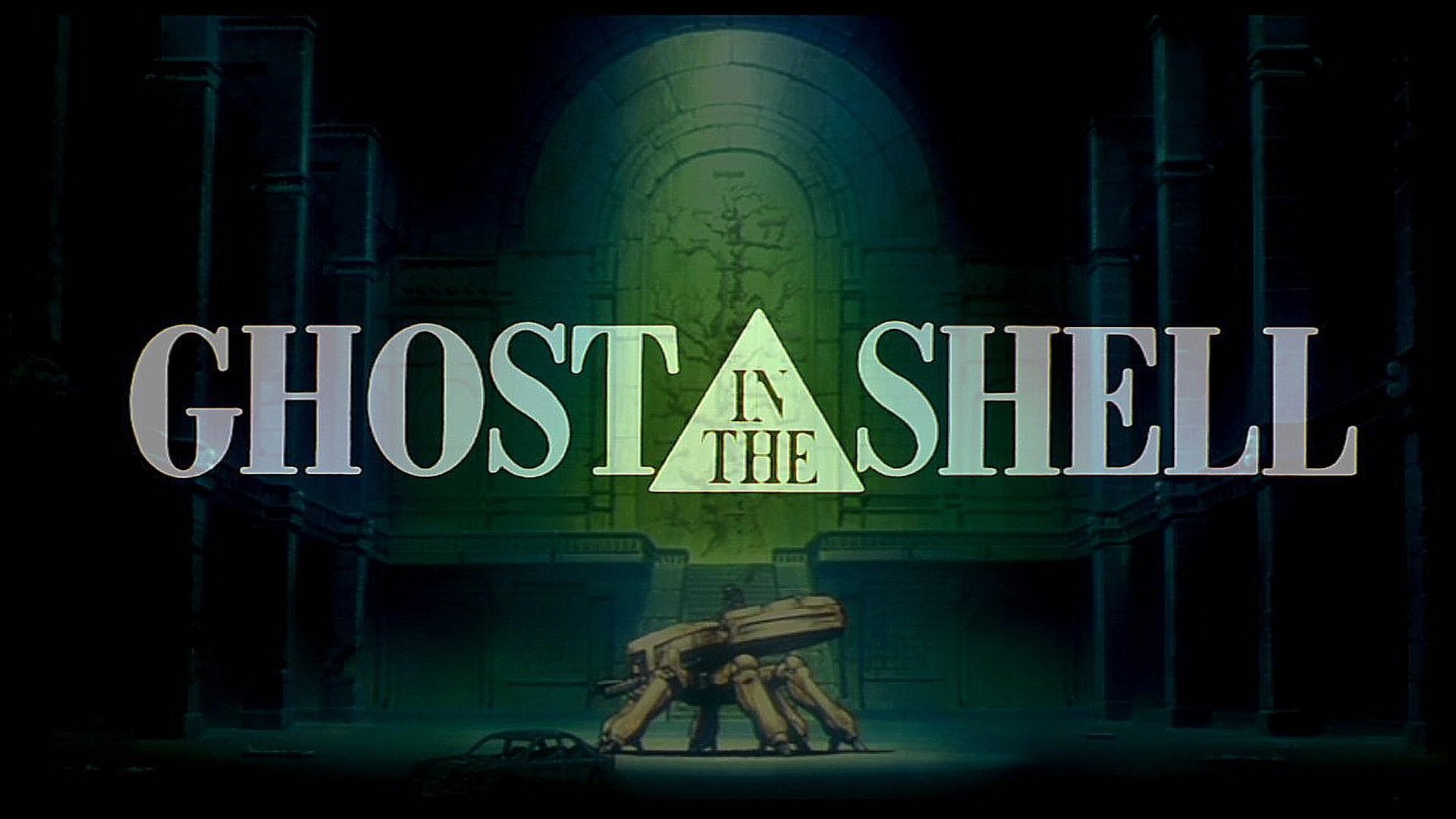 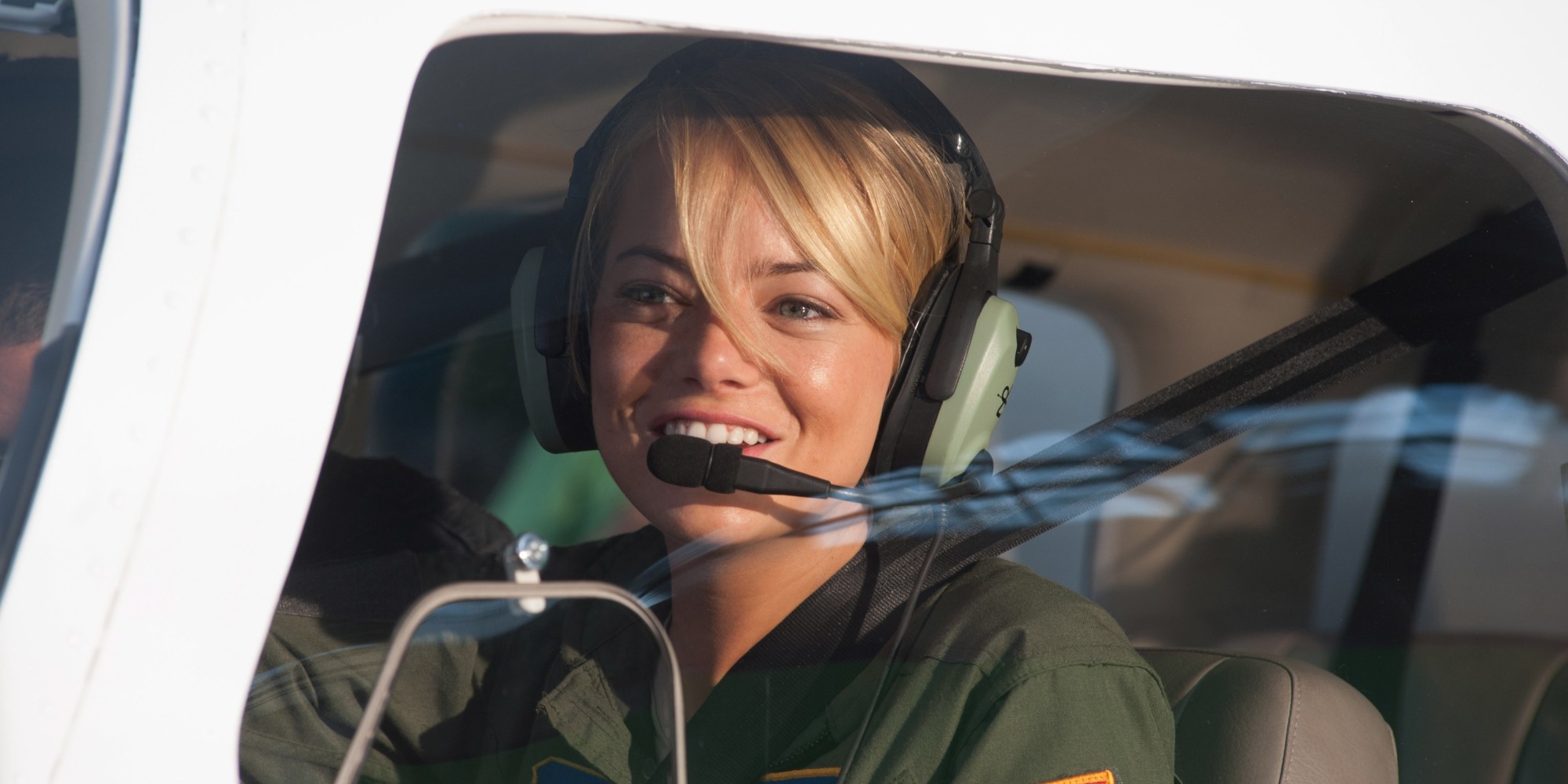 There are many reasons one could criticize film production or the film industry in general in the United States. One might criticize a movie for its poor musical score, shoddy screenwriting, or just an overall bad performance from actors or the production crew. But perhaps more objective than any other criticism of film, at least in the United States, is the incorporation of whitewashing: the use of white actors in place of ethnically diverse races of people.

The most recent case of this comes from the live-action movie adaptation of the Japanese media franchise Ghost in the Shell. Although the setting of the franchise takes place in Japan, with lead character Motoko Kusanagi falling under Japanese heritage, the team behind the production of this adaptation have cast Scarlett Johansson, a white actress, into the leading role of Kusanagi.

In response to the released still image for Ghost in the Shell, which contained the first look at the movie adaptation, fans of the series and fans of movies in general cried out to end whitewashing in films. Many fans went on to call specifically for Japanese actress Rinko Kikuchi to play the part of Motoko Kusanagi, which would undoubtedly be more appropriate and respectful to the vision and core themes behind Ghost in the Shell.

Though some argue that Kusanagi being a cyborg in the futuristic setting of Ghost in the Shell means that casting for ethnicity isn't all that important, the main issue here is about Hollywood misrepresenting work of art that is not true to the heart of the franchise or to its fans. This isn't close to being the first time, however, and you can bet that it won't be the last. 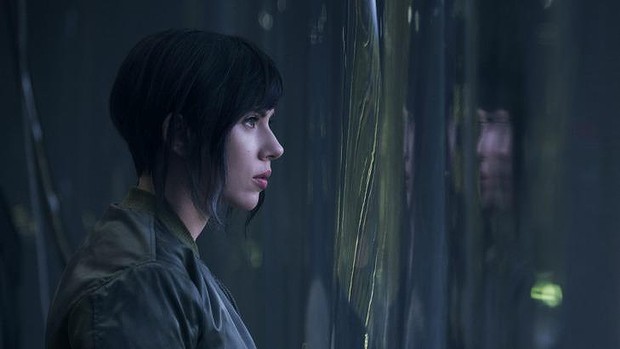 These types of practices began early on in the history of film, with directors and actors jumping at the opportunity to exaggerate behaviors and stereotypes of other populations for comedic value. Over time, however, that form of blatant racism decreased in frequency and any attempt at it is usually met with condemnation or, at the very least, harsh criticism and scrutiny. It is still argued that Hollywood has not done enough to address the issue of racism in movies, though, and the practice of whitewashing is still prevalent despite the progress made over the years.

This misrepresentation can be seen in movies like Spawn (1997) where D.B. Sweeney was cast in place of an African-American Terry Fitzgerald; Prince of Persia: The Sands of Time (2010) where Jake Gyllenhaal plays the lead character who is intended to be Persian; and The Lone Ranger (2013) where Johnny Depp is cast as a Native American. There are many examples of this in the film industry and it poses a serious question: why? 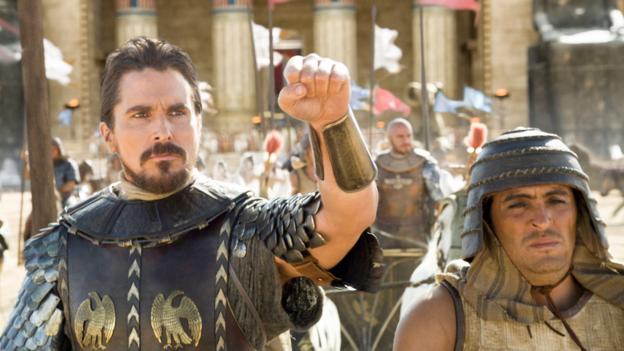 Film directors and producers have made the argument that people get used to seeing these actors on-screen, or that there is more profit in a cast that has a white majority. In any case, many have brought up why it must end, as it enforces unrealistic standards and cuts out opportunities for talented actors and actresses who are not white. The Hunger Games did just that when the casting call began looking for an actress who fit "a Caucasian appearance" although author Suzanne Collins never specified that Katniss Everdeen, the main character, was white or necessarily looked white.

Film directors and casting directors need to be cognizant of who they cast and the implication it has on the artistic vision. Characters shouldn't go from being African-American in a comic or a novel to being white in the movie adaptation, solely for the sake of profits or because the role "called for a white actor". Film directors create art in the form of movies and in respect to other artists like themselves, they need to stay true to the artist's vision intended by the creator.

Fortunately for that artistic vision, a petition was created that targets DreamWorks Studios and their defacing of the Ghost in the Shell franchise and it has already amassed over 90,000 signatures. Though the petition itself might not be enough to end the practice in film, it may just be enough to prevent the damage that this will do to the Ghost in the Shell franchise, as well as more series and franchises in the future.
About author