DmC: Devil May Cry Dev's Next Game, Hellblade, Pushed into 2017 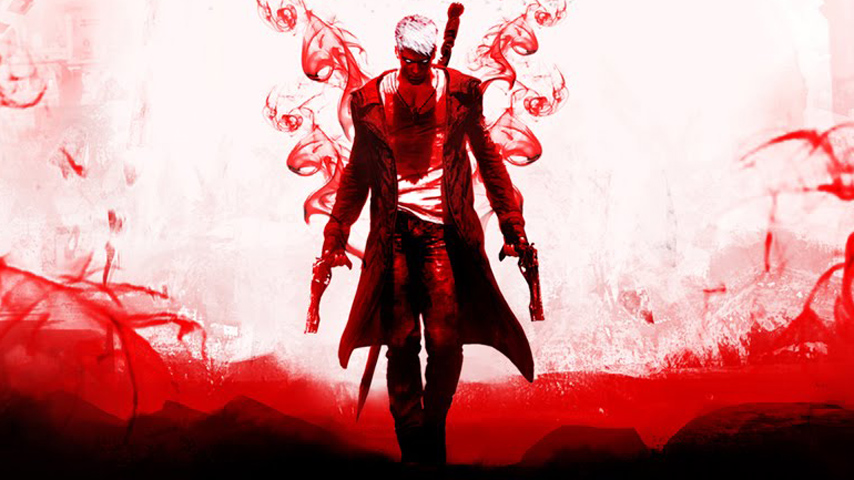 Ninja Theory, developer of Heavenly Sword, Enslaved: Odyssey to the West, and DmC: Devil May Cry, has confirmed its next game, Hellblade: Senua's Sacrifice, will now launch in 2017. Although the title wasn't previously given a firm release date, the studio was aiming for a 2016 launch.

In a production update the studio explained the causes for this shift in launch window, revealing Ninja Theory had a separate project in development which was cancelled and required "some time to sort out."

Additionally, the studio took the opportunity to further develop performance capture technology and partnered with Epic Games to do so. The result, it says, will benefit the whole video games industry.

Finally, it admitted that progress on development of Hellblade hasn't been as rapid as it would like, and the team is opting to take their time to ensure the experience is high quality.

Ninja Theory announced Hellblade at the very start of its development cycle, which is uncommon. Over the course of its production, the studio has released regular updates showing how it is approaching each aspect of the game. The most recent development diary explored auditory hallucinations and the experience of hearing voices. This ties into mental health, which is one of the central themes of Hellblade.

Sony has secured Hellblade as a timed PS4 exclusive. However, the game is also in development for PC.