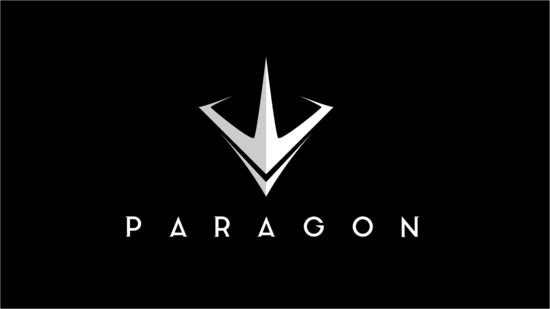 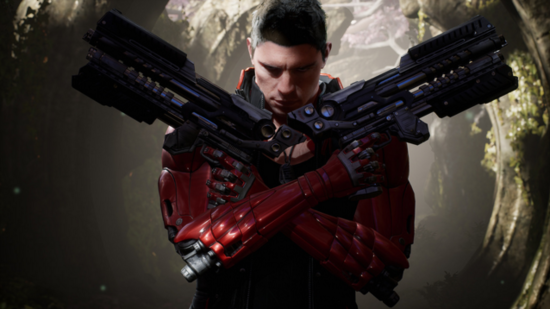 ​
After the recent alpha footage that was released a few months back, the devs at Epic Games have remained relatively quiet regarding information for their new title, Paragon. All up until just yesterday when they revealed specific details about their game’s Early Access phase, as well as the fact that all in-game heroes and cards will be free to unlock while playing the game. The developers simply put this information forward to let players across the world know that they will never have to pay any form of microtransaction to upgrade their heroes, or to unlock special cards that will be required to further advance your characters. Instead, they’ll be going a more unique path, allowing all players to progress throughout the game as fairly as others, without any shortcut, or cheap way to advance through the ranks. With all of that in-game advancing being a free process, they have however, decided to create what is called ‘Founder’s Packs.’ Which will essentially get you loads of in-game content at a massive discount, all depending on which pack you decide to purchase. 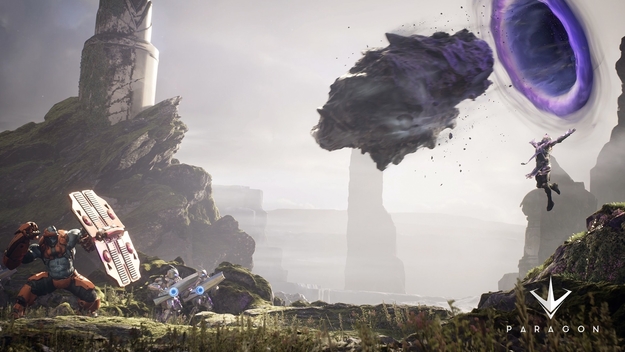 Other than all of the in-game luxuries, Founder’s Packs also give you limited access to Paragon’s Early Access that is starting on March 18th. During this Early Access season of the game, the developers will be releasing new and free Heroes every three weeks, as well as holding community events, and bringing forth daily and weekly rewards. Founder’s Packs will begin their retail sale on March 14th, and will start at $20 to get you the basic version. This version includes access to the game, skins, boosts, and other cosmetic items you can unlock by progressing. The more expensive Challenger, ($60) and Master ($100) Packs apparently include a much higher number of skins, unlockable items, boosts, a unique skin, and even a Founder’s Pack for you to give to a friend.

However, if you’d like to skip all these Founder’s Pack deals, or would rather just not pay for any of this content to get your hands on an early version of Paragon, you can just wait until summer of 2016 when the game will be in Open Beta. If you’d like to participate in the Open Beta, you can sign up by going to Paragon.com. Paragon does not yet have an official release date. But it will be coming to PC and PlayStation 4 when that time does eventually come.