DLC Coming to a Theater Near You 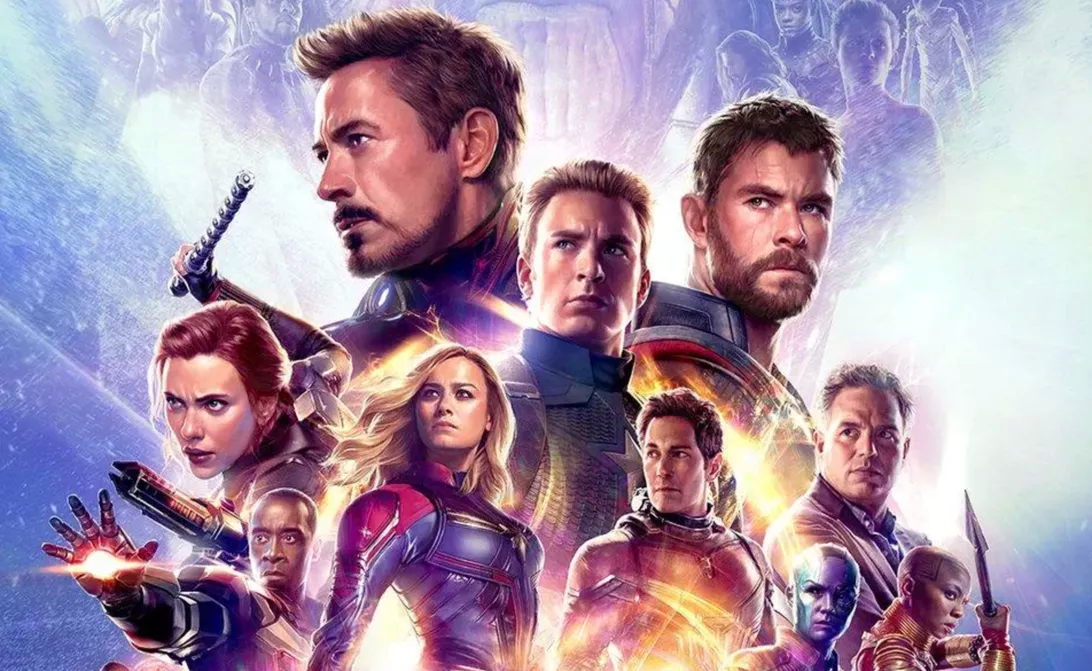 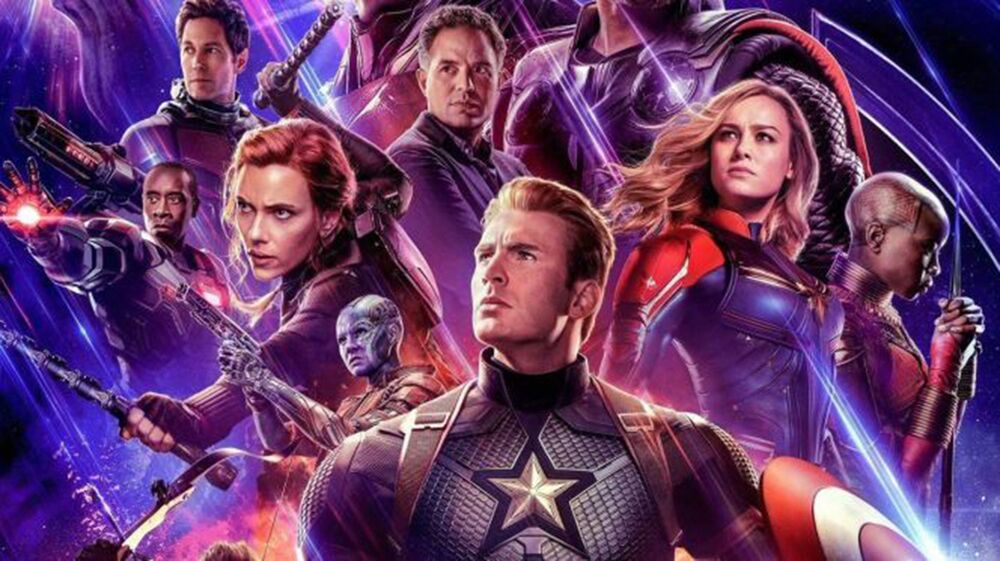 ​
Hello, everyone. It's me, Casp, your third-favorite writer from very early 2016. Wait, who are you calling washed-up? You want to fight about it? I'll have you know that I still have my aluminum baseball bat from Little League and I'm not afraid to use it. Actually, I wouldn't be too intimidated. I accrued so many strikeouts that you could make approximately eight new alphabets with the amount of Ks I earned, one of them Cyrillic. Legend has it that I once struck out in a game of tee-ball.

Alright, now that I have finished threatening your life, dear reader, I want to get into something really fascinating and meaningful: box office figures. No, wait, I see you moving your mouse over to that "Forums" tab up there. Don't you do it. I'll cry. Do you really want to be the catalyst for a grown man's tears?

The box office returns of major tentpole films have long served as the compensation for vacant, boring Hollywood executives. What they lack in empathy is indemnified indefinitely in some cold, hard cash. Since Jaws made history by crossing the $100 million mark in 1975, giant studios have worked diligently to make their marks on box office history. When Titanic crossed the $1 billion mark in early 1998, however, we ventured over into some serious monetary gymnastics, with at least one film per year reaching this landmark. James Cameron struck it big again in 2009 when Avatar surged past the $2 billion mark, leaving behind all of film history in its wake. No film has surpassed his in box office glory. One, however, has come dangerously close, and as of writing this, it is only two months old: Avengers: Endgame, which is currently a mere $40 million short of taking the top spot. 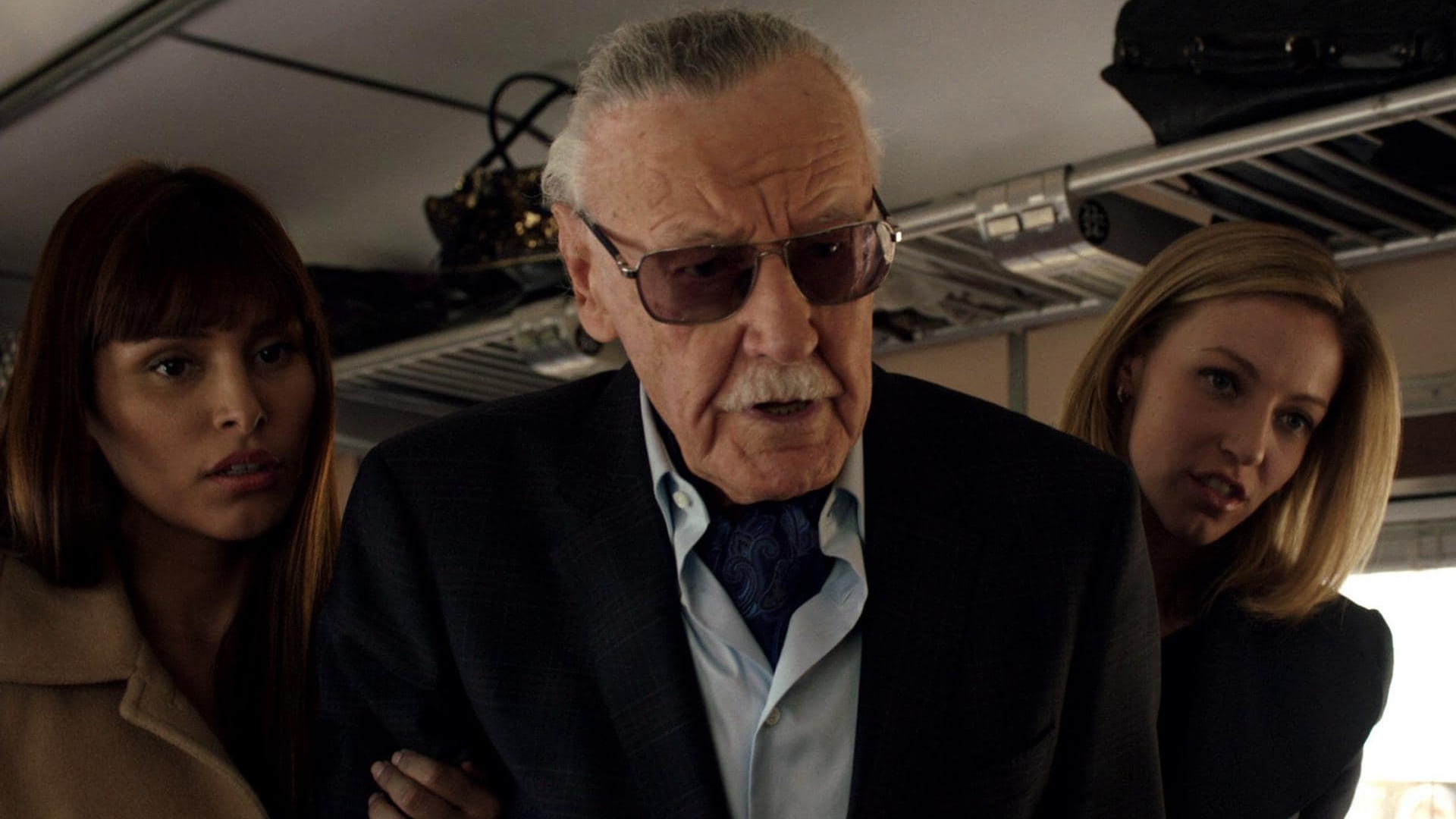 It's also known for puppeting yet another dead icon's corpse for cheap sentimentality. Cool, Disney!
​
I saw Endgame twice. It was fine. I liked it a little less the second time around. I rated it a 6/10 on IMDb and didn't think about it until today when I saw that it is being re-released into theaters with some additional footage, including the notably absent post-credits scene. This struck me as alarming. Sure, movies aren't exactly strangers to re-releases for residual box office glory; Titanic was re-released in 2012 despite already holding the silver box office medal. Jurassic Park, The Lion King, and The Phantom Menace were all re-released in 3D a few years back. Yes, 3D is a thin excuse to cash in on a successful film, but at least they offered some fragile pretense of novelty. They were also re-released an appropriate amount of time removed from their original releases.

Endgame's re-release satisfies that first attribute, but the second? Oh, man. Absolutely not. That re-release is happening this weekend, on 21 June, admittedly for just those three days. While it may not be a fully-fledged re-release that sticks around in theaters for weeks, this is a movie that was released almost two months ago. Almost. What could possibly have been the motivation to re-release the film with a few minutes of additional footage this close to its original release? Who would make such a decisi-

Ohhh...​
The silver medal isn't good enough for Disney, it would seem. $40 million under and Bob Iger just couldn't bow down and accept his defeat. It is, admittedly, a humiliating loss. This franchise is Bob Iger's life, his extremely expensive and incredibly profitable baby. He has been crafting and curating this since the mid-2000s and Endgame is the coda of 11 years of storytelling and world-building, slowly drafting the biggest franchise in movie history, and he still couldn't beat a then-standalone film about blue aliens on a tree planet. An impenetrably loyal fanbase has proven itself deficient. Avatar's box office figures are in 2009 dollars. He couldn't break this barrier with a decade's worth of inflation on his side. I would be embarrassed, too.

In the most transparent display of cinematic avarice since The Secret Life of Pets 2 limped into theaters, Disney is sending Endgame onto the big screen again to correct this defeat, something Avatar never needed to do. But $40 million is no financial loss for Disney; $40 million for Disney is a number so small to them that, despite discovering the Planck length in 1899, a figure so insignificant and pathetic is yet to be unearthed by the mortal hands of mankind. No, this is not about money, it's about status. It's about power. It's about Disney being able to say that they have released the highest-grossing movie ever made, albeit with a cheat code enabled. But the box office returns seldom say that on the surface. Maybe these charts will have a small asterisk beside them, but nobody will read that. Disney doesn't have time for asterisks.

It's actually slightly less noticeable than an asterisk, almost as if by design!
​
Disney is on a blatant bid to take over movie theaters. The entertainment giant's monopolies, in addition to their ownership of the two biggest movie franchises of all time (the other is Star Wars, but you know this and I shouldn't have to point it out) and their demand to dominate theaters whenever one of their tentpoles is released makes this very apparent. So much so that smaller theaters fail to meet these demands and end up closing down because they cannot recoup the financial hurricane laid upon them by Disney. Streaming services also contribute to such destitution, but when Disney demands you premiere Avengers: Endgame in more theaters than you physically own, you can only do so much to accommodate such greed.

Disney wants to own the movies, and owning the top spot ever is a testament to that. Box office numbers have been the altar upon which many people have worshiped and, in some cases, been sacrificed. Box office returns fund other movies, so when Justice League comes out and loses over nine figures for DC, they have to fire everyone. Disney has seldom struggled with this, and whatever bombs they do suffer they can easily reimburse with Star Wars or Avengers money. Disney taking the top spot ensures that the entire movie industry; nay, the WORLD; knows their financial power and impassibility.

While this movie theater DLC play could set a dangerous precedent, this seems unlikely. There are few franchises large enough to create demand for a tiny fraction of additional footage. Only Endgame or Star Wars could convince bored hobbyists to pawn over their hard-earned cash for 181 minutes of something they have already seen plus maybe eight more of things they didn't see, also known as paying full price for 4% more content. The expenses of re-releasing the film would most likely outweigh the profits of performing such a stunt, so most studios would shy away.

Perhaps this grants Disney more power. Only they have the pull to mass-release a three-hour film into theaters, a supremely daunting length that would leave most studio executives pounding their fists in anger (and might result in litigation!), and then have the audacity to send in more footage as a tiny "bonus," inflating the run-time even further. While only the most obsequious Disney dogs will scurry to the theater gates in service of fictional characters over whom they obsess to dysfunctional degrees, I wouldn't underestimate how large that audience is. After the box office figures are tallied up this weekend, we'll know for sure. Pictured: Maybe you.
​
The re-release of Endgame for a few minutes of footage that would, in any other scenario, be relegated to a bonus feature on the Blu-ray is a blatant display of this drive for power. Make no mistake, Disney will take that top spot. $40 million worth of people will swarm out to see 15 minutes max of extra footage. You, a pawn's slave in Disney's desperate bid for power, might be one of them. I would strongly advise you stay home and take a nap instead. That sounds like a preferable alternative to directly contributing to the death of the movie theater industry.
About author