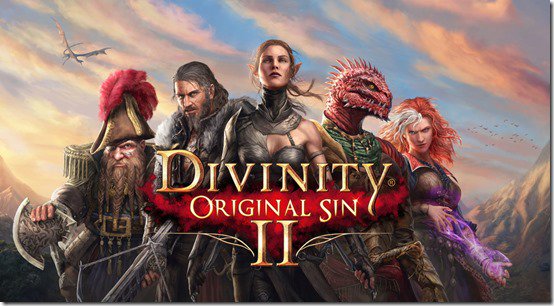 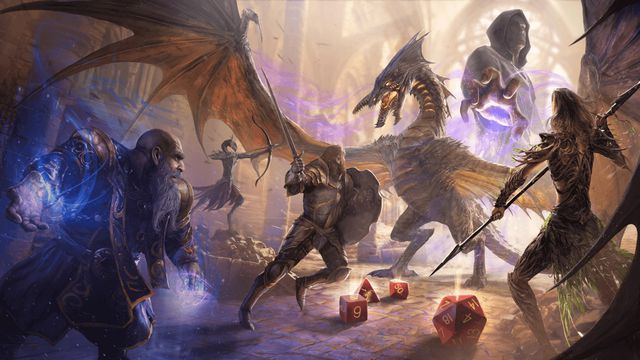 Divinity: Original Sin II, Larian Studios’ acclaimed fantasy role-playing game, is coming to PlayStation 4 and Xbox One this August. Bandai Namco will publish those ports of the PC game.

The console version of last year’s sandbox RPG will include “a user interface tailored for console play in both four-player online co-op and two-player split-screen co-op modes,” Bandai Namco said in a release. Content updates and extra features for the console version of Divinity: Original Sin II is promised in the coming weeks and months.