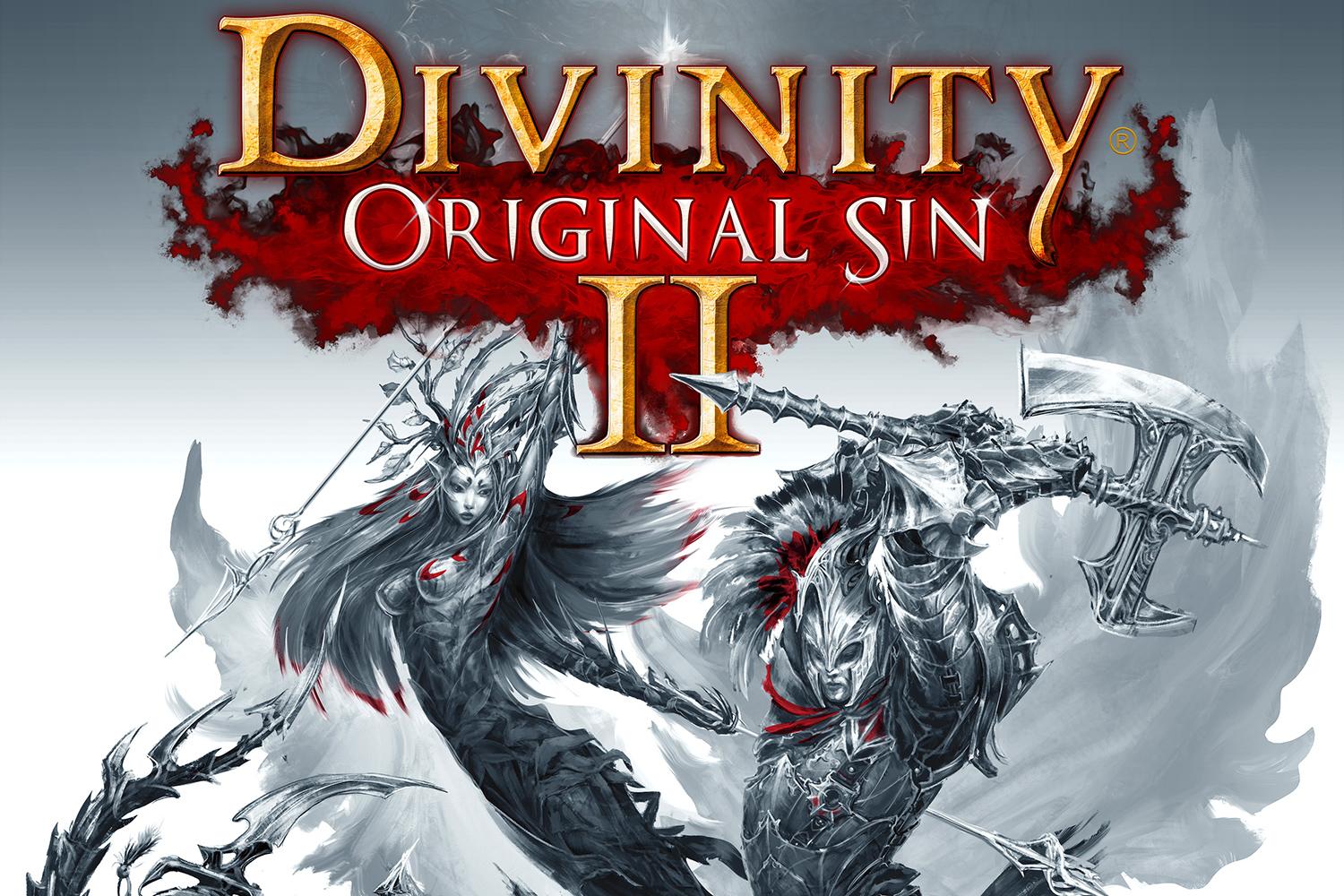 Original Sin II is already partially available through Steam, where its first act has been in Early Access since late last year. This September, the remainder of the game will be available, including its full campaign and new PvP and Game Master modes.

Coinciding with the announcement, Larian has released a new update for the Early Access version. This introduces a new relationship system for companions and two new areas, along with changes to the crafting and character-creation systems. These additions are discussed by Larian in the video below.

Original Sin II supports four-player co-op (up from two players in Original Sin) and a variety of expanded features from the previous game. Player choice in the narrative, in particular, has been expanded for this game. Thanks to a successful 2015 Kickstarter campaign, which raised $2 million and met a number of stretch goals, the game will feature the aforementioned GM mode and other content.

Just as that game eventually made its way to consoles, Original Sin II will be released for PS4 and Xbox One. However, those versions do not yet have a release date.