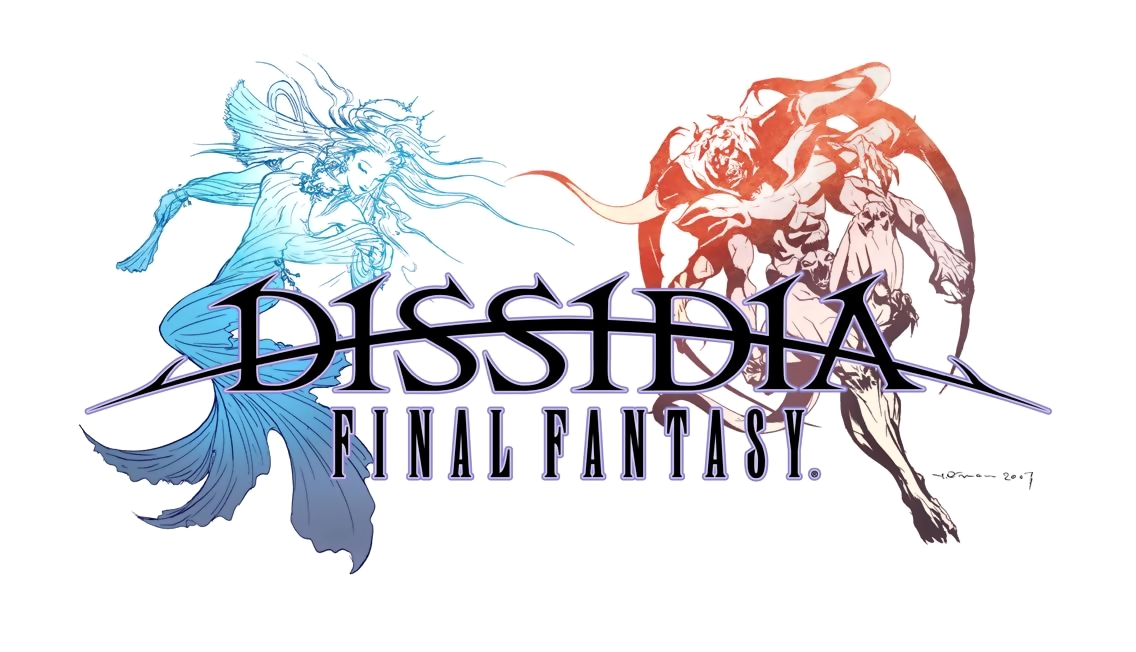 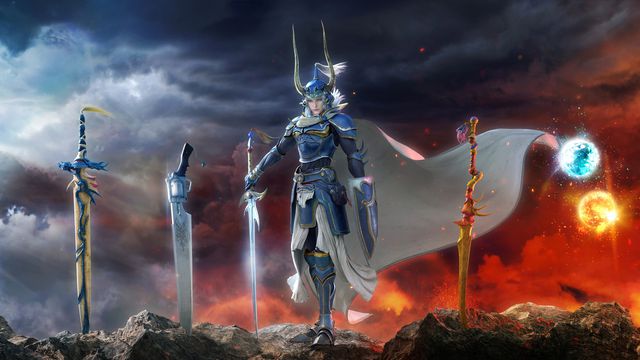 Square Enix has longed discussed the possibility of bringing Dissidia Final Fantasy to PS4 and adding additional playable characters, like Noctis, to the game.

According to a listing for Dissidia Final Fantasy NT on Amazon, the PS4 release will feature “an all-new Final Fantasy story, written by writer Kazushige Nojima,” whose credits include the Final Fantasy 7 Remake, Final Fantasy 15 and Kingdom Hearts.