Disney Prepares to Drive People Up the Walls With Vertigo 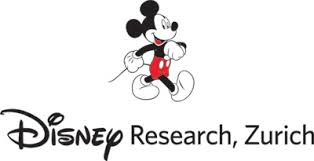 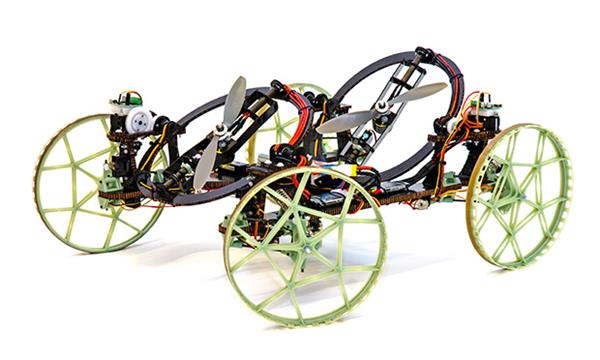 ​
When Disney released Sphero in September last year, we were all slightly mystified by this cute little Star Wars influenced robot. However, it was only a gimmick, a toy, something we would purchase for the fun and then leave by the wayside with the rest of our gadgetry.

Now, it has emerged that Disney, partnered with ETH Zurich are making moves to 'replace' this cute little guy. Having recently merged both their consumer products and interactive divisions, the company seems set to bring the next level of technology to its consumers across several markets.

Disney's design chiefs in Zurich have now combined what looks like half of a quadrocopter and a remote controlled car to come up with Vertigo: an impressive little machine that is capable of not only climbing vertically up and down walls but is also able to drive horizontally across them whilst laughing in the face of gravity.

This is made possible by some clever work being done by the two onboard fans controlled by the device's computer. Each fan has two axes on which they can tilt meaning that in an almost gyroscopic manner, Vertigo can transfer the power from its fans in any required direction in order to both attach itself to and move across walls. To make this easier the whole device is manufactured to be as light as possible with the main chassis being formed from carbon fiber, and most other parts including the wheels and complex suspension parts being 3D printed with mostly carbon fiber as well to minimize wasted product weight, and of course to rid us of pesky and heavy screws made from metal.

Looking at the official videos of the design concept, I was struck by how simple this device makes it all look. Sure, as expected with any prototype, it appeared a little clunky when first approaching walls and attaching to them but as soon as it is on the wall, it almost appears as if it were attached with glue. The grip this thing can muster on a vertical surface is unparalleled. Using both of its fans to suck itself onto the surface, like an octopus with wheels, off it scoots.

Yes, this could be yet another gimmick but the important thing here to realize is that this not only has entertainment value as a product but it has military or security value as well. Drone companies worldwide are going to be looking at this product, gauging its feasibility and working on ways to implement this into their future products. At the end of the day, drones are neat but unstable; taking pictures is a pain and in stronger winds, you're grounded. With this product, however, there could be cameras driving up and down the side of your high-rise office before you know it.

You can watch the official video below.