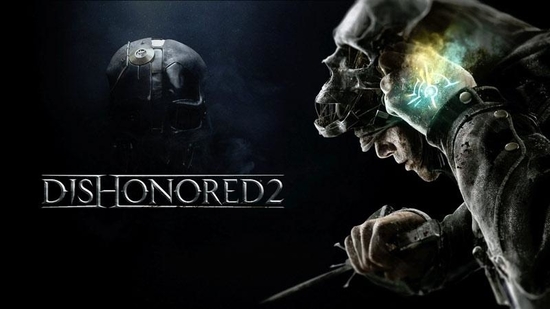 ​
The original Dishonored was solely focused around stealth tactics and how you were able to utilize them to complete any mission that you currently had in front of you. The game became almost an instant classic, even far-exceeding the projected sales that Bethesda was expecting. With all of this success along with a story that was not complete, a sequel only seemed like the proper thing to do. Thus, Dishonored 2 was announced back at E3 2015. However at the time, only a trailer was revealed for the game (which can be watched at the bottom of this article), leaving everyone wondering what direction the game may be going in. Fortunately for those who are looking forward to the next installment in this series, a gameplay premiere for Dishonored 2 will be happening during Bethesda’s E3 2016 Showcase. Bringing to light some of the game’s mechanics and graphics so that anyone planning on purchasing the game can get a better look at what they’ll be paying for.

In Dishonored 2 players will have the chance to choose between playing as an Empress who has been driven out of Dunwall and becomes an outlaw, or simply taking over the role of Corvo Attano, the main protagonist from the original Dishonored. Although whichever character you select will not matter, as both will make their way through the same story, only having differences in how they each perceive the world around them and what powers they each have at their disposal. Dishonored 2 will be taking place fifteen years after the finale of the original game and will be played out in Karnaca, the capitol city of Serkonos and the birthplace of Corvo. Exactly what will take place throughout the storyline is a bit unclear at this point, other than the fact that Karnaca is in the midst of an epidemic. Which will therefore make survival a major component, as well as the vital stealth tactics that will be used to traverse, and ultimately accomplish the goals set ahead of you.


​
Dishonored 2 will be released November 11th 2016 onto Xbox One, PlayStation 4, and PC. Are you looking forward to this game? Let us know in the comments below!