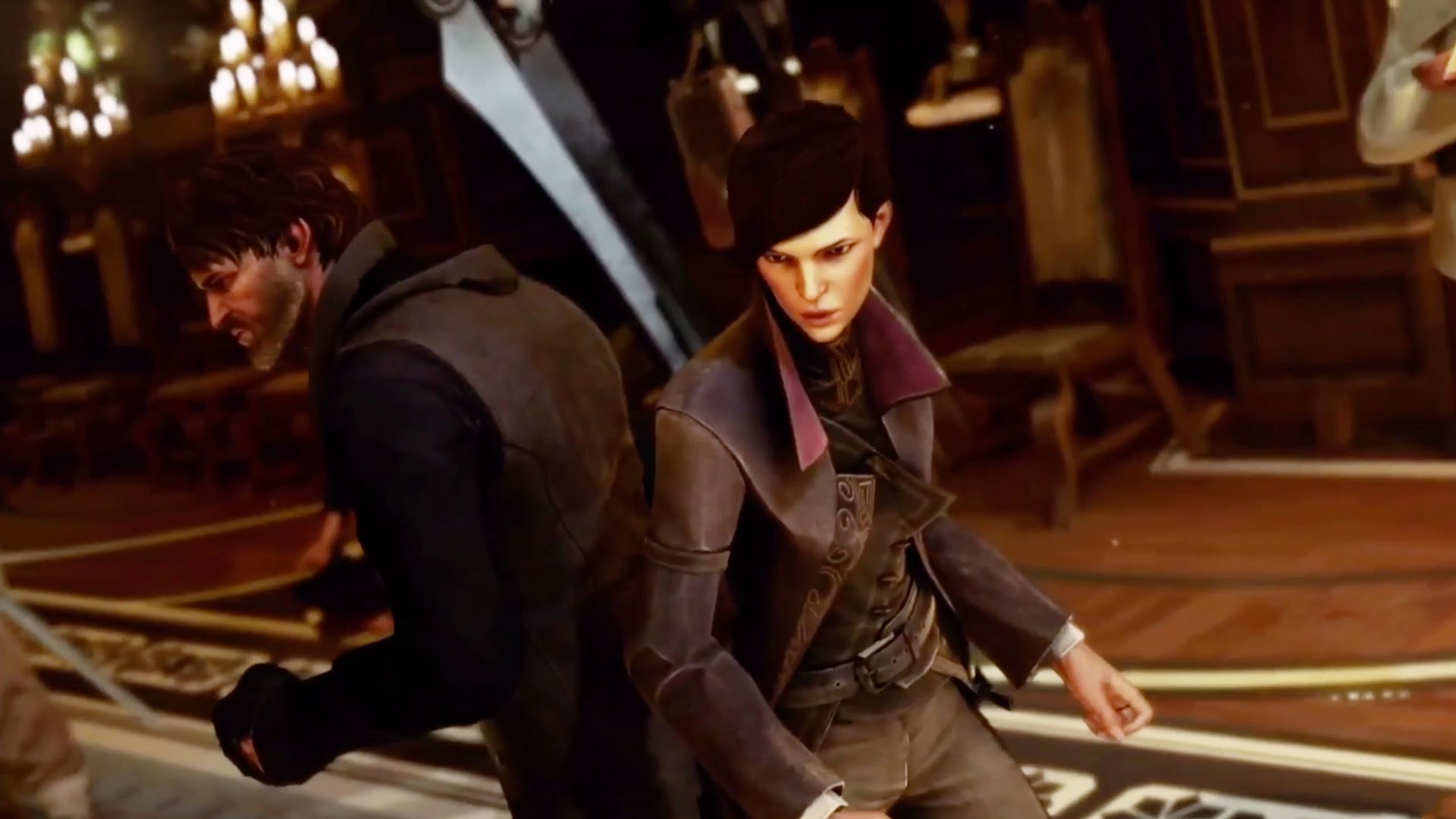 The good folks over at Digital Foundry have released their comparative analysis of Dishonored 2, and don’t seem all that happy with how the game performs, even on very powerful systems.

For Dishonored 2, Arkane Studios has switched out Unreal Engine 3 for the Void Engine, an in-house and heavily modified version of id Software’s id Tech engine. The transition might not have been all that smooth, it seems, with widely-reported framerate problems on both the console and PC versions of the game. A PC patch has been released that addresses some of these issues, but according to Digital Foundry it hasn’t solved all of them. “Although the developer has issued a patch in order to tackle the problem, it still seems that performance is being bottlenecked. We’re not getting as higher frame rates as we should be with higher end graphics cards.” 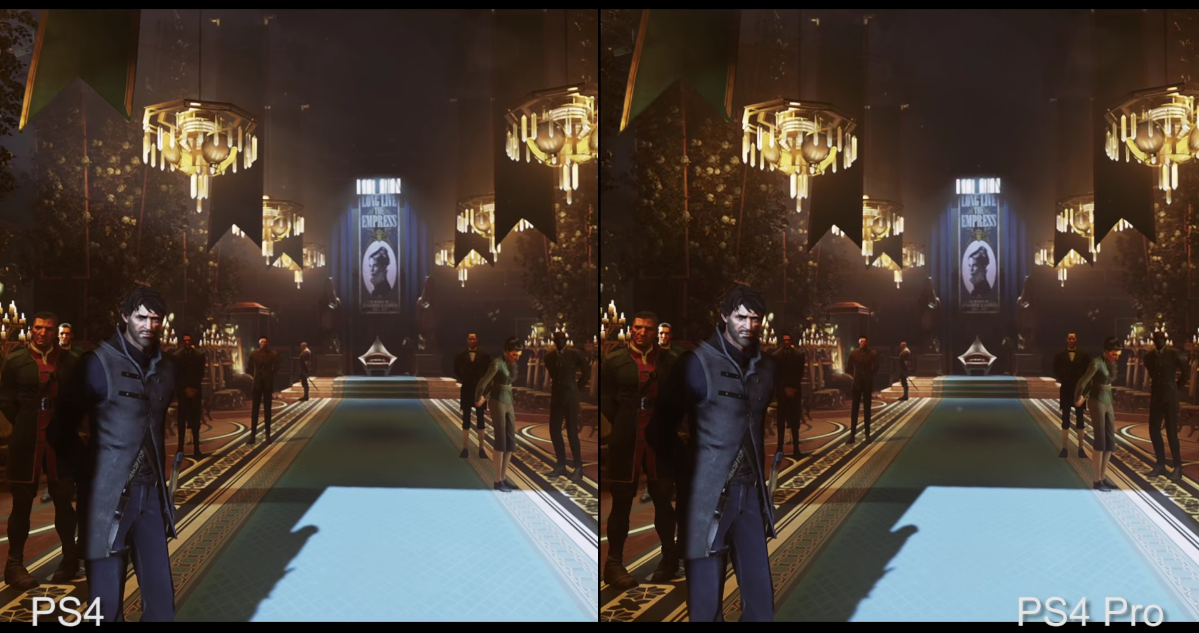 ​
Digital Foundry’s analysis shows that even on a test rig sporting a Titan X Pascal card—specifically designed to run games in 4K—the PC version of the game couldn’t maintain 60 frames per second (FPS) on Ultra settings, even when running in 1080p.

The console version of the game targets a more modest 30 FPS, which it achieves for the most part. “But when moving into more complex areas, performance does take a dive,” said Digital Foundry’s David Bierton, reporting dips down to 20 FPS.

In its analysis of the PlayStation 4 Pro version of the game, Bierton said “if you’ve got a full-HD screen and a [PS4] Pro, you’re not getting any benefits in Dishonored 2.” The only way to enable supersampling on PS4 Pro is by connecting a 4K TV, and then manually setting it to 1080p mode, which defeats the purpose of your fancy high-resolution display. “We’re not going to do this unless it gives us higher frame rates or a massive boost in visual quality, and Dishonored 2 gives us neither.”

It’s possible the situation will be improved in future patches for the game, but we have no indication of upcoming performance patches at this stage.